THE MOST EXPENSIVE WHISKY IN BIRMINGHAM? 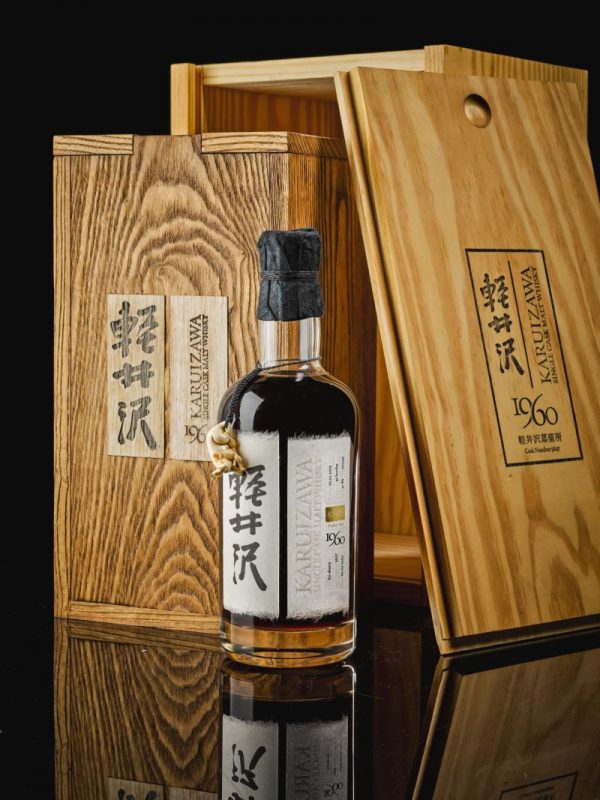 We’ve heard of fine whiskies and spirits before, but this has blown our minds. Harvey Nichols Birmingham is selling a 52 year-old Karuizawa Japanese whisky which they estimate to be worth £700,000. The luxury Mailbox store boasts an Aladdin’s cave of wines and spirits, but their Wine Shop team can also source limited edition and rare spirits and whiskies, which many see as an investment opportunity.

The Karuizawa whisky is one of only 41 bottles produced, from cask number 5627, filled on 1st February 1960, and is known as the Zodiac Rat Bottle. The distillery stopped producing whisky in 2001, making this one of the most sought-after whiskies in the world. There was a world record set last year when one of the bottles was sold at Sotheby’s in London for £363,000. The Harvey Nichols Wine Buying team now anticipate a bottle of this fine stuff is worth £700,000.

Michael Tully, Wine Specialist at Harvey Nichols picked out some of the most premium spirits which can be sourced by Harvey Nichols. 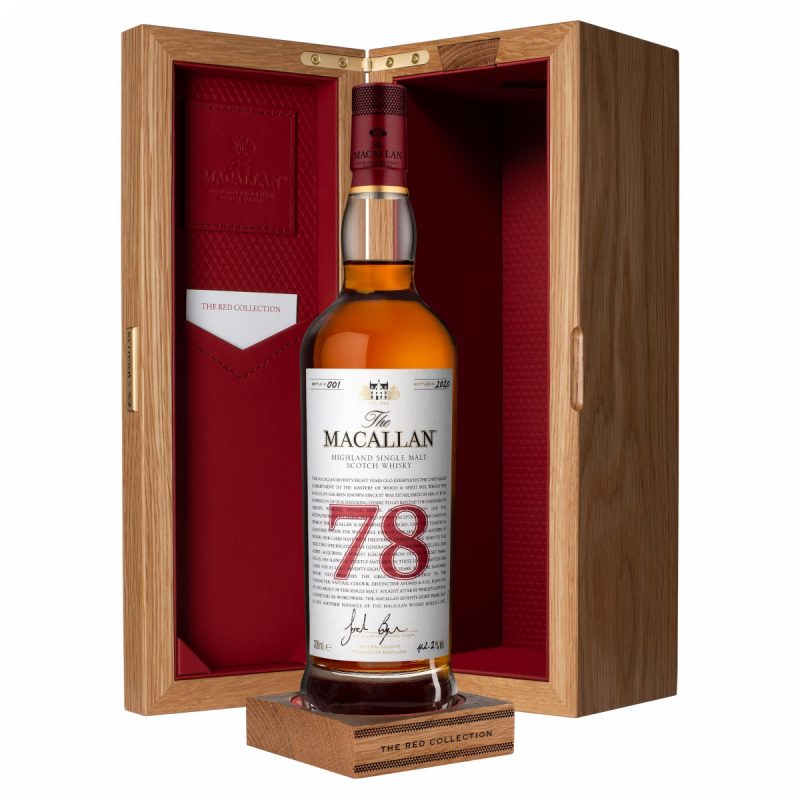 We’ve all heard of Macallan, the Scottish distiller who is probably the most renowned name in the collector’s market. This 78-year-old whisky is part of the Macallan Red Collection and features a hand-crafted presentation box, made from the same sustainable European oak that Macallan use to make their casks. This little gem, which is the oldest whisky to be released to date, will set you back around £65,000. 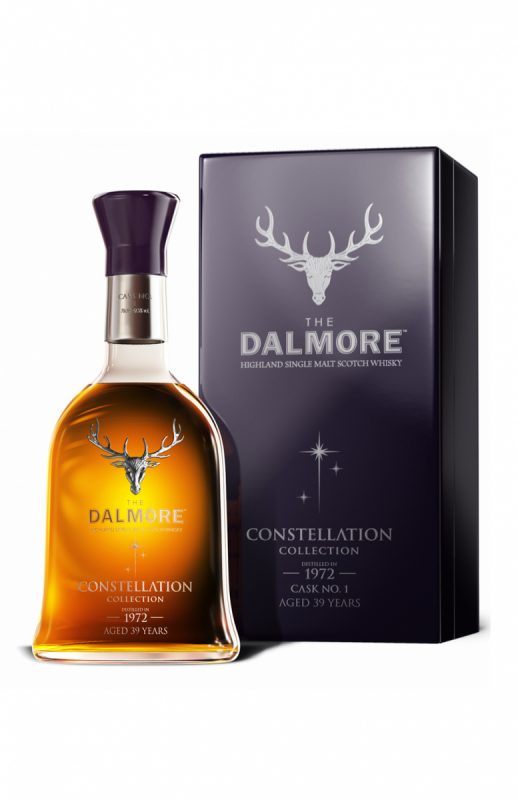 The Dalmore Constellation Collection consists of 21 vintage single cask whiskies, created between 1964 and 1992 at the Highland distillery. The 1972 Cask 1 was aged for 36 years in an ex-oloroso sherry butt and then finished in an ex-bourbon barrel for three years. The bottle is a hand-blown crystal decanter, featuring the Dalmore emblem, a solid silver stag’s head. This cask is one of the most sought after by collectors around the world and is priced at £17,400. 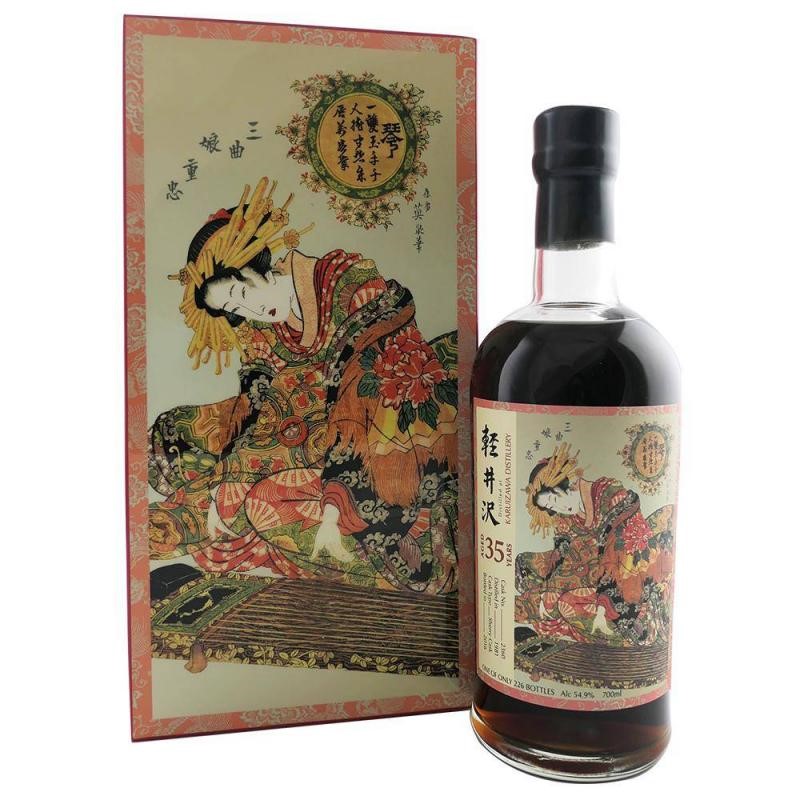 Another collector’s item, the Karuizawa 35-year-old is a limited edition vintage single malt, which has been matured in a single sherry cask. With limited numbers released it’s becoming increasingly rare as popularity soares. It was produced at the Karuizawa Distillery, which was open from 1955 to 2011, and was located in the foothills of Mount Asama, an active volcano, making it the perfect environment for whisky production, with high humidity and low temperatures. Yours for only £16,000.