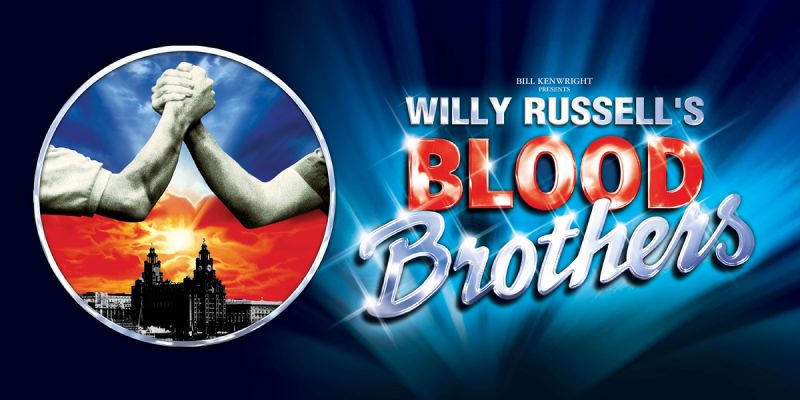 She will be joined by Joel Benedict as Eddie, Danielle Corlass as Linda, Danny Taylor as Sammy and Chloe Taylor as Mrs Lyons. Alexander Patmore returns as Mickey alongside Robbie Scotcher as the narrator. The rest of the cast for Blood Brothers includes Tim Churchill, Graham Martin, Gemma Brodrick, Hannah Barr Graeme Kinniburgh, Shaun McCourt and Connor Bannister. 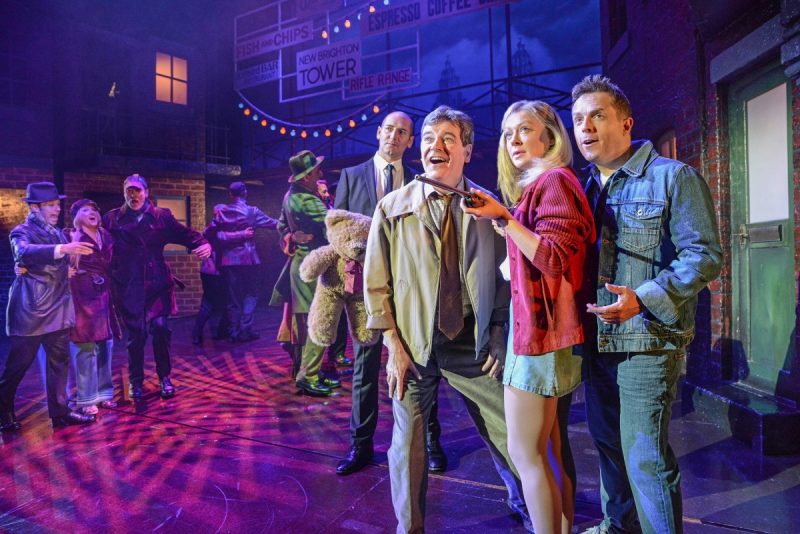 Blood Brothers tells the moving story of twin boys separated at birth, only to be reunited by a twist of fate and a mother’s haunting secret. The memorable score includes A Bright New Day, Marilyn Monroe and the emotionally charged hit Tell Me It’s Not True.

When Mrs Johnstone, a young mother, is deserted by her husband and left to her own devices to provide for seven hungry children she takes a job as a housekeeper in order to make ends meet. It is not long before her brittle world crashes around her when she discovers herself to be pregnant yet again – this time with twins! In a moment of weakness and desperation, she enters a secret pact with her employer which leads inexorably to the show’s shattering climax. 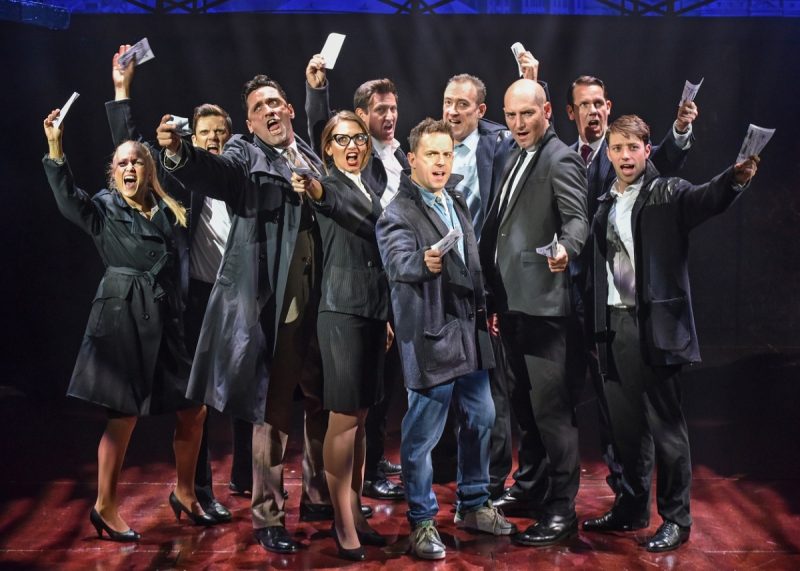 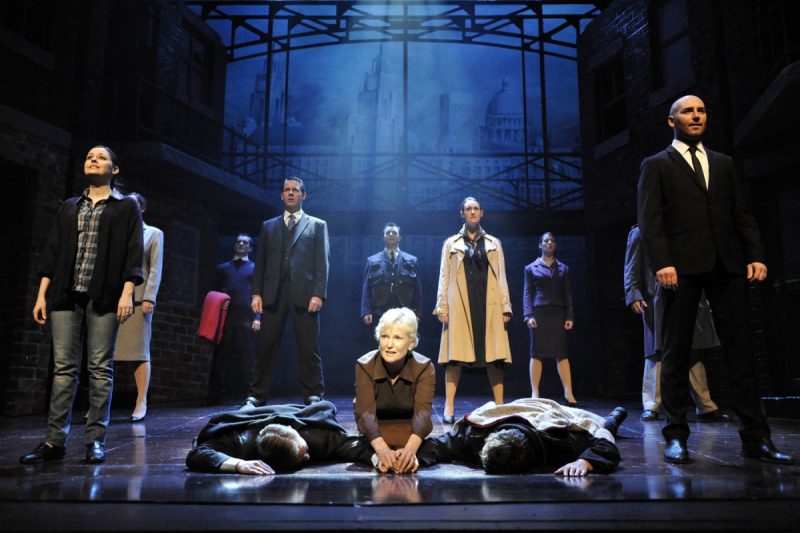