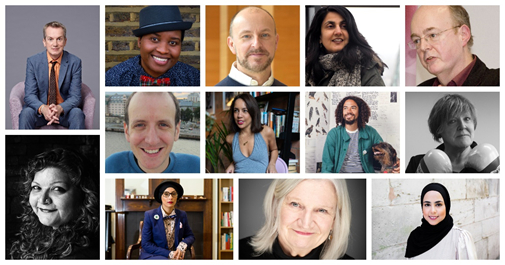 Birmingham Repertory Theatre has announced 12 new commissions titled The Park Bench Plays – a series of micro-plays that illuminate, interrogate and even celebrate today’s socially distanced world.  It’s hoped that the series will bring together the work of some of UK theatre’s biggest writing talents and comedians alongside emerging playwrights to create a suite of new plays.

The ten-minute-long plays have been written to be performed in pop-up locations throughout Birmingham – at bus stations, community centers, parks, public squares, foyers and train stations – surprising and delighting commuters, shoppers, residents and others going about their daily business in the city and its environs.

Comedian Frank Skinner commented; “I’m really properly excited to be part of this project with The REP. I’ve had some life-changing experiences on park benches in the West Midlands but I’m hoping this one will be a bit easier on the elbows.”