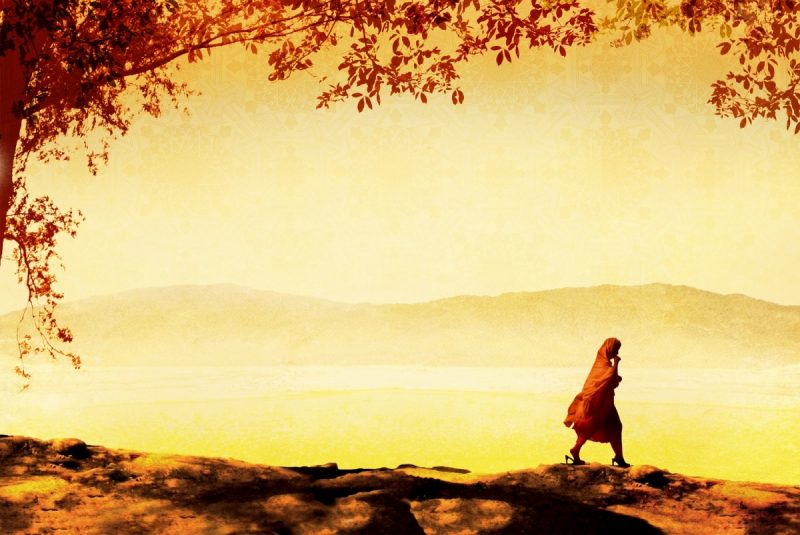 As The REP concludes its autumn 2018 season with a bold new version of the enduring classic, The Wizard Of Oz (24 November – 13 January) they announce a spectacular spring season of theatre.

“Revolution is something Birmingham was founded upon and, over the years, it has become more diverse, adaptable and robust as a result. The city is currently experiencing a significant and exciting renaissance and has a gritty determination to improve the living and working environment for future generations.

I wanted this season to reflect that determined spirit; bold, varied and new but with a sense of continuity.

Across its three stages, The REP presents stories from far-flung cultures such as The Half God Of Rainfall, a contemporary saga that weaves poetry with storytelling across mythologies, and From Shore To Shore which takes place at Chung Ying Cantonese and Birmingham’s Chinese Community Centre and tells the stories of migrant Chinese communities living in the UK.

We share stories borne out of the hopelessness of war, such as the UK première of Khaled Hosseini’s international best-selling novel A Thousand Splendid Suns  and Captain Corelli’s Mandolin, an unforgettable love story, set against the backdrop of World War II. Plus bold theatrical responses to injustice with Good Dog, Nanjing, inspired by the Massacre of 1937 and Concubine which returns to The REP after a sell-out run at the theatre.

We also explore our instinct to fight passionately for what we believe in with UK Premiere Edmond De Bergerac, winner of five Molière Awards and featuring actor, Freddie Fox in this incredible story behind Cyrano de Bergerac and the Olivier Award-winning Rotterdam, bittersweet comedy about gender and sexuality.

Theatrical treats for all the family include feline frivolity with The Cat In The Hat based on Dr. Seuss’s famous book; a completely new theatre production of In The Night Garden… Live; adrenaline fuelled circus spectacular Cirque Berserk! and the ever-popular First Stages series of smaller, introductory plays for young children: Uncle’s Story Shop and Little Gift.

Roxana continues ‘ There is such an abundance of quality and variety in the programme -so, I’d really like people to challenge themselves to try something new!’