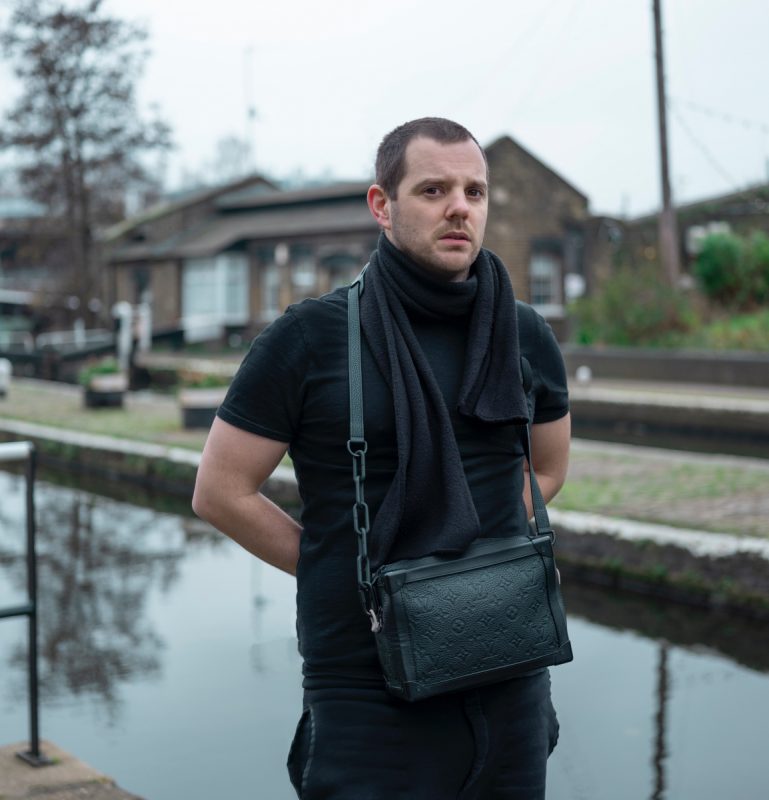 The Streets have announced a series of five intimate live gigs at The Mill in Digbeth, Birmingham.

Kicking off on Monday 21st June these dates mark the end of social restrictions and a return to the thrill of live music. Following the recent release of their end-of-lockdown anthem ‘Who’s Got The Bag (21st June)’ Mike Skinner’s influential band will double down on the celebrations and perform every night from Monday to Friday as they warm up for their biggest ever hometown gig at the sold out MADE Festival at Sandwell Valley Country Park on 31st July. These could well be the UK’s first high profile live music gigs following the end of lockdown and tickets will be like gold dust.

Mike Skinner comments, “I’ve always said this is a protest song and if the science allows it we’re all ready to go back to our lives on June 21st, so it made sense for us to throw a rave in Birmingham that night – but even more sense to make it a week long one.”

Promoted by Weird Science, the team behind MADE Festival and many other essential West Midlands events, this series of dates underline once again why The Streets became the voice of a generation. Always evolving and always innovating, Mike Skinner remains as relevant now as he was when he broke through with his 2002 Mercury Prize-nominated album ‘Original Pirate Material’. The Streets went on to enjoy two further UK #1 albums, and two more UK top 10 albums, as well as a string of hit singles, including UK #1 hit, ‘Dry Your Eyes’.

Mike Skinner retired The Streets in 2011, but with a sense of unfinished business revived his alter-ego in late 2017. His subsequent sold-out tour culminated in a headline slot on the John Peel Stage at Glastonbury in 2019. Since then, The Streets have been back to their best, releasing a critically acclaimed mixtape ‘None Of Us Are Getting Out Of This Alive’ in July last year featuring high profile collaborations with Tame Impala, IDLES, Ms Banks and fellow MADE Festival main stage guest Greentea Peng. Recent single ‘Who’s Got The Bag (21st June)’ highlighted the pent up energy of performers and live music fans desperate to go to gigs again, as well as a call to the government to consider the hospitality industry and stick to the 21st June date to lift restrictions.

The Mill in Digbeth is the perfect location for The Streets to play this series of intimate gigs. With only 500 tickets available per gig, this multi-purpose space situated against the Victorian railway arches is only minutes from Birmingham city centre and also features the city’s favourite open-top roof garden. It’s also the closest venue to St Andrew’s, the home ground of Mike Skinner’s beloved Birmingham City FC and sits deep within Birmingham’s thriving cultural quarter.

This week of The Streets live events closes with an 800 capacity club event with The Streets headlining and a support line up curated by Mike Skinner himself.

As soon as it’s safe, The Streets will lead by example with five nights of music and parties in an ideal setting. Expect an incredible atmosphere as Birmingham joins its favourite son to kick off a long-awaited summer of live music.

Tickets are on sale now at www.thestreetsbirmingham.co.uk