The Ultimate Kids Playground in Birmingham! 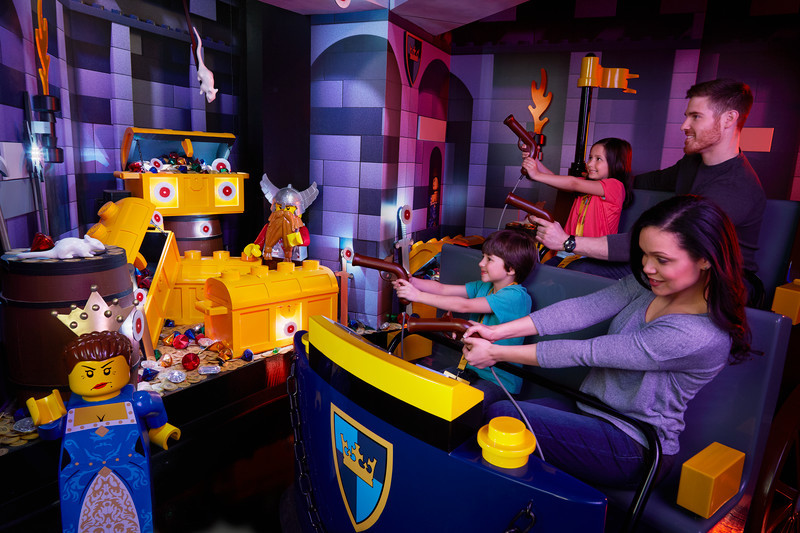 LEGOLAND Discovery Centre Birmingham is the ultimate paradise for young LEGO lovers featuring a cavern of immersive experiences, build challenges, creative workshops and models galore, making it a totally awesome day out for the whole family.

Kids will be entertained for hours as they weave their way through multiple play zones; first up, conquering the baddies and rescuing the princess on the Kingdom Quest Laser Ride. With victory secured, the model metropolis of the Midlands greet guests in the wonderfully sculpted Miniland. 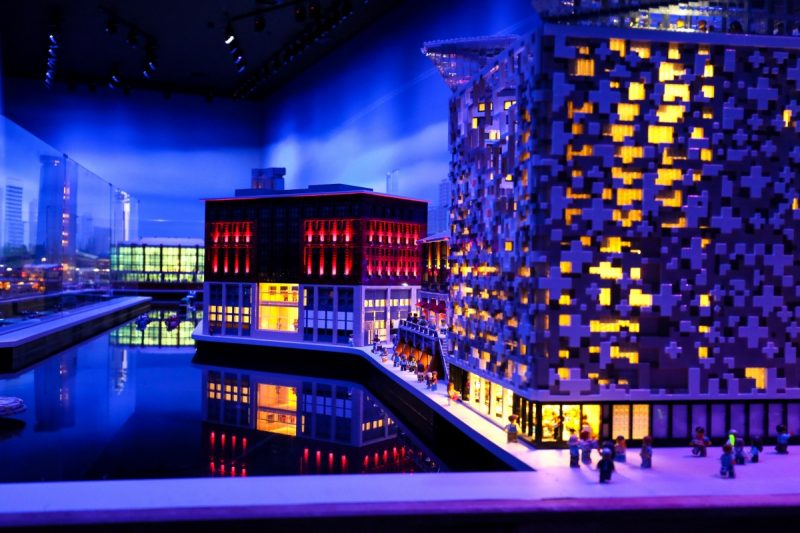 Featuring over 45 of the City’s most iconic landmarks and locations and built from more than 1.5million LEGO bricks, this interactive world comes alive with swooping airships, glowing towers and every mode of transport you can imagine!

Fresh from exploring the model City, the main square of the Discovery Centre awaits. The grand LEGO clock tower stands proud above pits of LEGO and chimes on the hour as the buzz of excited children echoes around it. 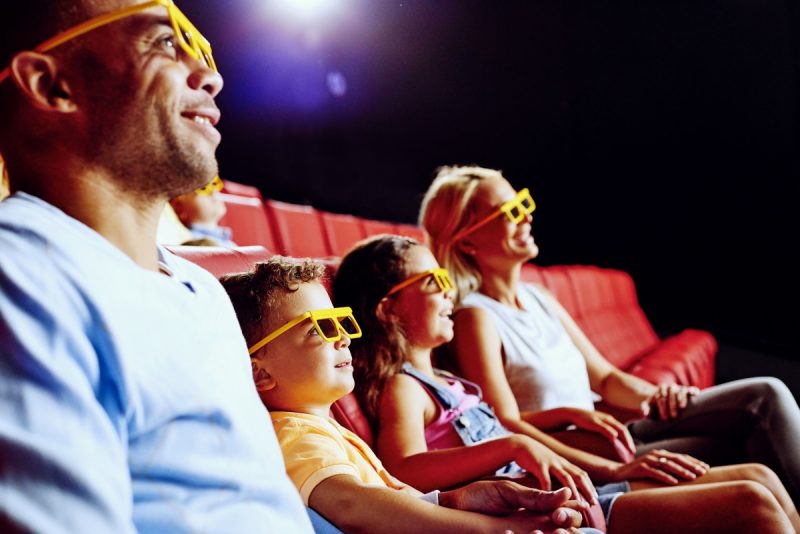 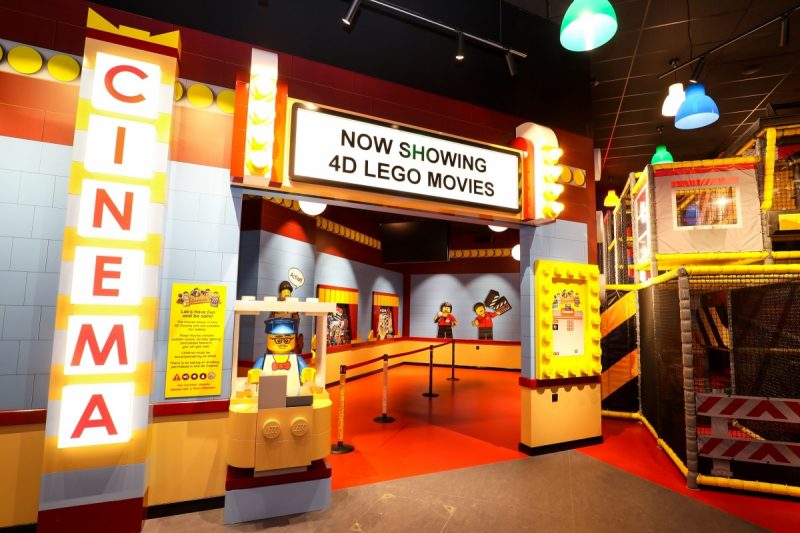 A 4D Cinema has regular showings of three different LEGO films, the second of the attraction’s ride brings a wizardry world of spells and sorcery with flying carts at Merlin’s Apprentice, hourly creative workshops take place in the classroom with our skillful model builders and a Build and Test arena homes thousands of bricks waiting to be made in to all sorts of gadgetry fit to be tested out on the speed track. 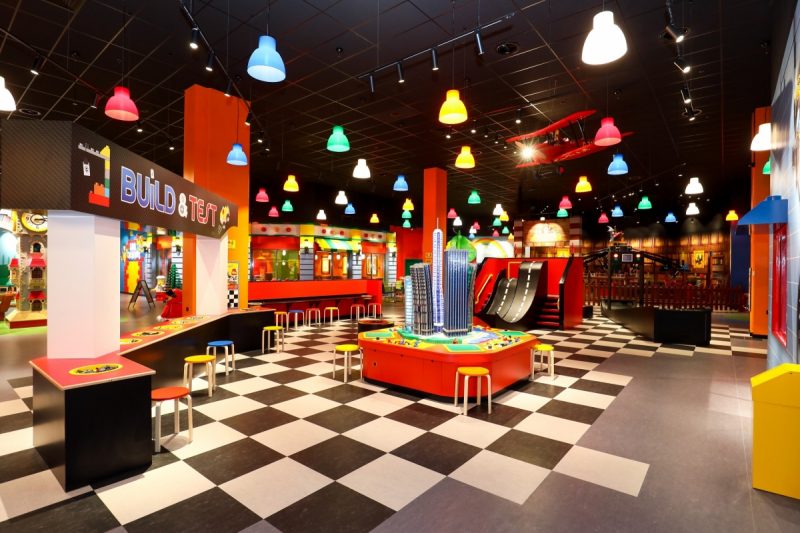 But there’s more! Build the coolest LEGO City ever in the new City Builder experience – from huge skyscrapers to cosy cottages – guests will help to construct the City which the heroes of LEGO City and the girlfriends of Heart Lake get to call their home, plus there’s a maze of soft play dubbed Lego City. There’s even a LEGO Duplo Farm for the super little LEGO lovers and a themed café to keep everyone happy too.

The site also boasts the only official LEGO Shop in the City which can be accessed upon exit of the attraction or from passers by via it’s store front location. 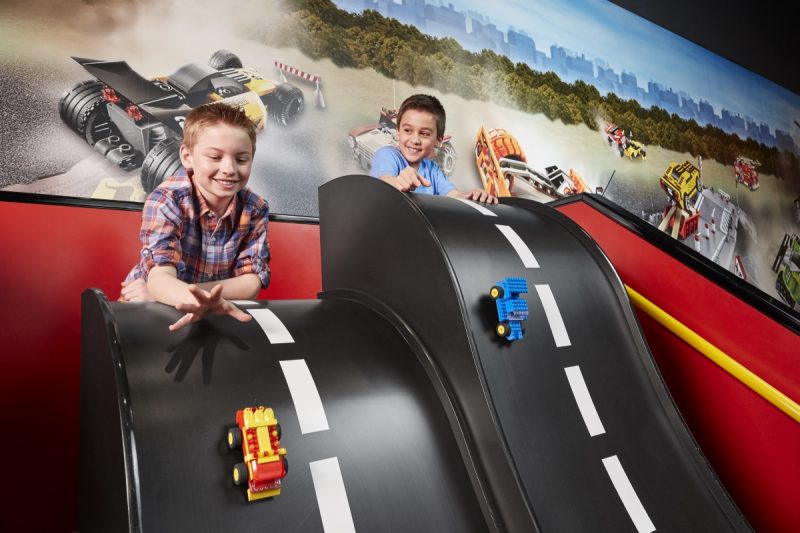 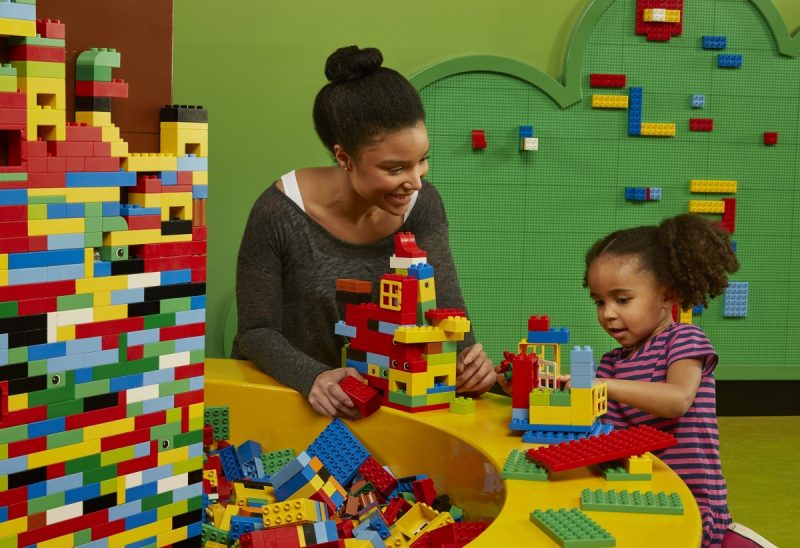