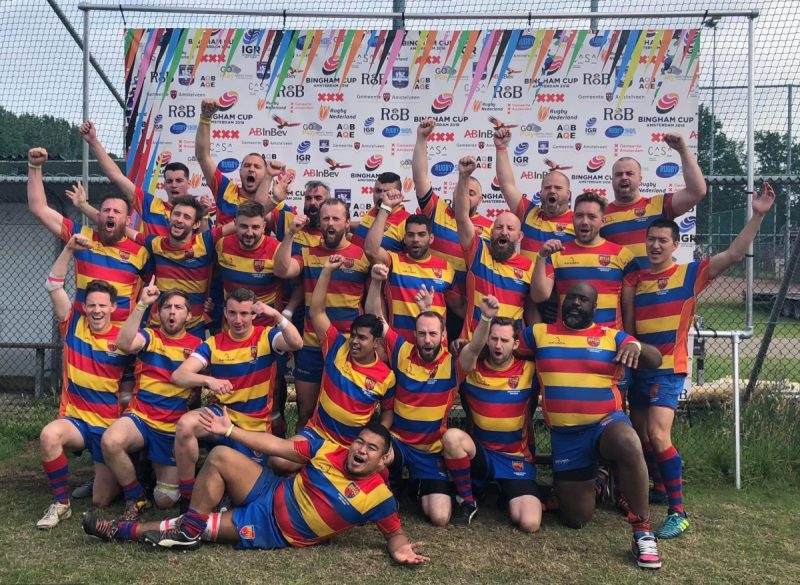 Inclusive Rugby was given a huge boost today when Birmingham Bulls RFC confirmed that the Union Cup, Europe’s premier LGBTQ+ tournament, is to not only go ahead in Birmingham in May 2021, but has garnered support from the Welsh international rugby legend, Gareth Thomas.

The Union Cup 2021 is Europe’s premier inclusive rugby event and will see upward of 60 LGBTQ+ rugby teams from more than 18 countries battle it out in Brum over the weekend of 30th April to 2nd May 2021.

Birmingham is the ninth host city of the cup and organisers expect to build on the legacy from the Dublin tournament in 2019 which saw record crowds and was delivered with great acclaim within the wider community.

Alistair Burford, Tournament Director for Union Cup 2021 commented: “Birmingham Bulls RFC is thrilled to be the host club for the upcoming Union Cup 2021 in Birmingham.  With COVID-19 prompting the postponement of the Bingham Cup until 2022, all eyes will be on the Union Cup 2021”.

He continues; “Bringing the Cup to Birmingham has been a dream of the Bulls for many years.  Birmingham is the UK’s Second City and we’re looking to giving our visiting teams and fans a first-class experience”. 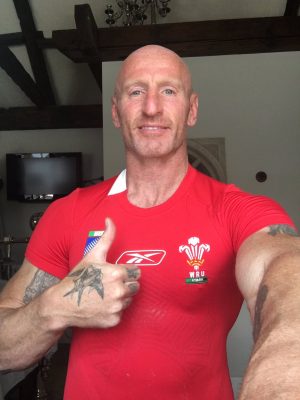 Leading the Ambassadors of Union Cup 2021, gay rugby icon, Gareth Thomas, commented; “As one of the most important LGBT+ sporting events in Europe, I was honoured to get involved in last year’s Union Cup which broke down social barriers and bridged together communities across Europe.  This is such an important, high-profile tournament that really does make a difference.  I am proud to be an Ambassador for the Union Cup 2021 and breaking down barriers in LGBT+ sport”.

It is the intention, in 2021, to elevate the awareness of the tournament beyond the LGBT+ community and into the wider public realm.  David Cumpston, Chair of Birmingham Bulls commented: “This is an inclusive rugby tournament and it feels right to extend that inclusivity to all, irrespective of creed, colour, sexuality, gender or even if they’ve been to a rugby match before, or not! Sport is about fun and that’s our overarching principle; for everyone to have fun.

“All are welcome.  What we promise you is a weekend of fantastic footwork, explosive rugby and a tournament that puts the Union Cup 2021 in Birmingham onto the world stage”.

Ben Owen, Chairperson at International Gay Rugby adds; “As rugby pitches around the world lie empty, the Union Cup Birmingham 2021 is a shining light at the end of the tunnel for LGBT+ rugby players across Europe.  We look forward to working with Birmingham Bulls to make it the biggest celebration of diversity in rugby the UK has ever seen!”

The Bulls will host the tournament at Birmingham City University’s Pavilion, Moor Lane from April 30th to May 2nd, 2021.  Owners of Guinness and Bacardi, drinks giant, Diageo PLC, have already stepped forward to offer their support to the competition.  Selected sponsorship opportunities are, at the time of going to press, still available.

Interested parties are advised to refer to www.birminghambullsrfc.com for updates.