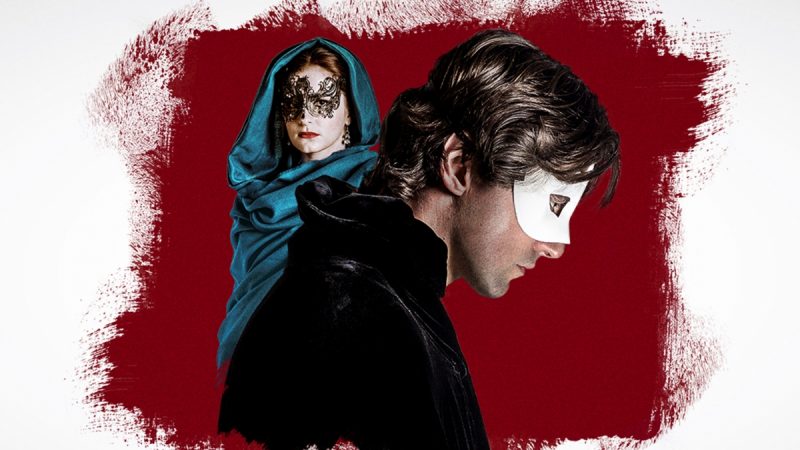 Welsh National Opera will return to their English home of Birmingham Hippodrome this March with another sensational season of Opera including Un ballo in maschera (6 Mar), The Magic Flute (7 & 9 Mar) and Roberto Devereux (8 Mar).

Opening WNO’s spring season is a new production of Un ballo in maschera, where love, power and politics collide to create a tale of deception, intrigue and revenge.  The second instalment in WNO’s Verdi trilogy, the production is directed by David Pountney, conducted by Mark Stone and is a co-production with Oper der Stadt Bonn. 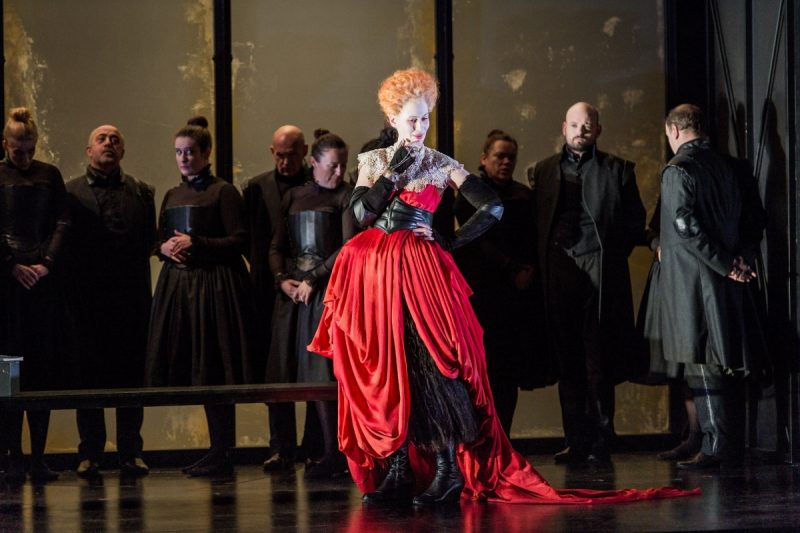 Roberto Devereux, conducted by Carlo Rizzi, is loosely based on the life of Robert Devereux, the Second Earl of Essex and his close relationship with Queen Elizabeth I.

Completing the spring season is a revival of Mozart’s ever-popular The Magic Flute with a production originally directed by Dominic Cooke and conducted by Thomas Blunt. Another tale of royal adventure, this Magritte-inspired production places Prince Tamino’s quest to rescue a princess and find true love into a surreal, dream-like world that features an angry lobster, a newspaper-reading lion and a fish transformed into a bicycle. 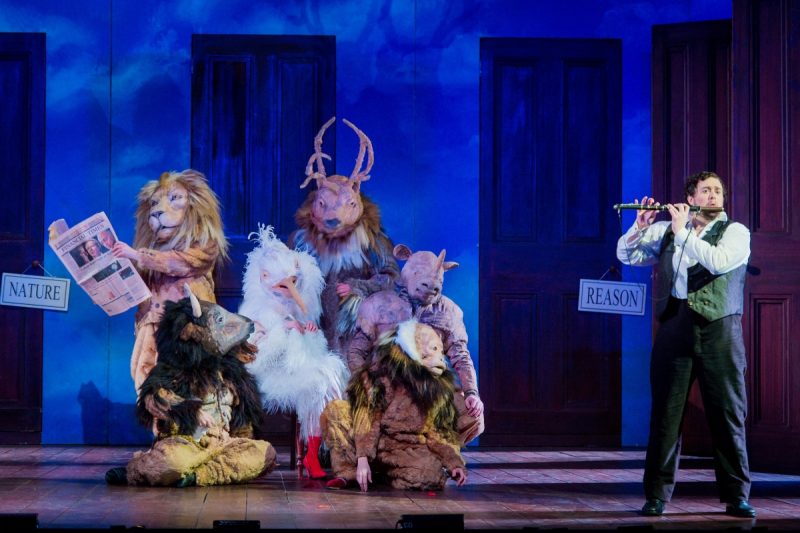 WNO’s Artistic Director David Pountney says “All three of our operas in this season touch on the issue of kingship. The Magic Flute involves the training of an ideal, enlightened ruler and hopefully suggests that the future will be ruled by an equally matched male and female pair. Roberto Devereux celebrates the power and charisma of one of Britain’s greatest monarchs, and Un ballo in maschera shows what happens when the kingdom becomes the playground for the monarch’s theatrical and amorous fantasies. All three pieces capture the thrilling dichotomy between public power and private passion at which opera excels.”

Also announced is Welsh National Opera’s 2019/20 Season which is on sale now to WNO Partners and Friends.

For tickets visit birminghamhippodrome.com or call 0844 338 5000 (4.5p per minute plus your phone company’s access charge).