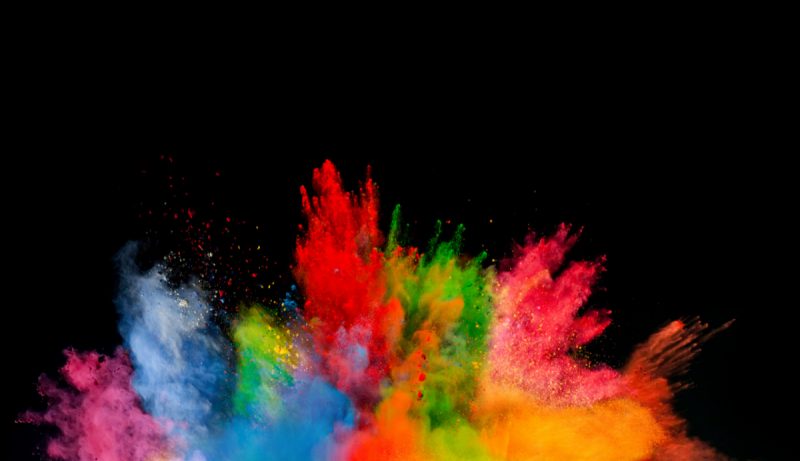 A group of Black artists and leaders from arts organisations across the West Midlands, have launched a pledge for action: More Than a Moment: Action with and for Black Creatives. It marks the beginning of the West Midlands’ arts and cultural sector implementing genuine action and monitoring progress towards meaningful and long-term change with and for Black creatives in the region. The pledge is designed to dismantle the systems that keep Black artists and creatives from achieving their potential in the arts and cultural industries. It is a promise for radical and permanent change.

The idea to create the pledge was born earlier this year. Following the murder of George Floyd and the rising awareness of Black Lives Matter across the globe, Elizabeth Lawal, a young Black woman working in the cultural industry in the West Midlands and Board member of Culture Central, questioned what the arts and cultural sector was really doing to make organisations truly reflective of our communities? From here, Elizabeth, with the help of a small working group, created momentum within the sector to push forward a notion to implement positive change.

With listening at its core, the process involved Black artists and members of the creative workforce sharing their experiences in a safe and open way, both via online research and in facilitated spaces. Black artists and members of the creative workforce gave feedback about their experiences and talked about the changes that are needed to create equity. A group of established and emerging Black creatives then gave their time in the next phase to voice their experiences to senior leaders, board members and funders. From this, Black artists and creative leaders began the process of co-designing during this and subsequent sessions, which was then developed into a pledge and statement by the working group, with tangible actions and a model for holding each other accountable. During this process, the working group wrote, reviewed, consulted and revised the pledge on a number of occasions to ensure what they were creating would drive lasting change.

Elizabeth Lawal said: “More than a moment began with a vison to make tangible change with and for the Black Creative Workforce, this process has been led with so much care and attention and passion from the More than a Moment working group, Black artists, creatives and professionals, we know that this is only the starting point, but what a great way to begin. This model can now be used to create co-designed solutions, for everyone and anyone. A huge thank you to all the contributors to this process.”

Grown out of five months of considered, radical listening and collaborative work across the region, the pledge, More Than a Moment: Action with and for Black Creatives, launched today is a promise for radical and permanent change. It outlines four key points: Take radical action now, Create opportunities across the sector at all levels, Create an anti-racist culture where Black people can thrive and fulfil their potential and to Be accountable for the change, along with principles and actions to be implemented across organisations. By signing up to the pledge, organisations promise that as they rebuild following the global pandemic, they will never again perpetuate the systems that strip Black people from thriving within the sector. They commit to ensuring equity, investment in, and opportunities with and for Black artists and creatives.

This work will become the blueprint in the quest for the arts and culture sector in the West Midlands in addressing structural and systemic inequality. We listen, we take action, we radically move forward.

To see the research, full pledge and info about how to sign up, go to www.culturecentral.co.uk/MTAM