Birmingham’s The Hive Café and Bakery voted country’s most ethical, responsible and sustainable venue by VisitEngland. Birmingham Hippodrome awarded silver in Accessible and Inclusive Tourism category. The Howard Arms in Warwickshire picks up bronze for Pub of the Year.

Three West Midlands businesses have won prizes at the annual VisitEngland Awards for Excellence, which celebrate the best of the country’s tourism industry.

The Hive Café and Bakery, located in Birmingham’s Jewellery Quarter, earned gold in the Ethical, Responsible and Sustainable Tourism Award. Birmingham Hippodrome won silver in the Accessible and Inclusive Tourism category and The Howard Arms in Ilmington, Warwickshire, picked up a bronze award for Pub of the Year.

The venues were among 19 winners announced during a virtual event hosted by television personality Julia Bradbury, having been successful at the inaugural West Midlands Tourism Awards in February. 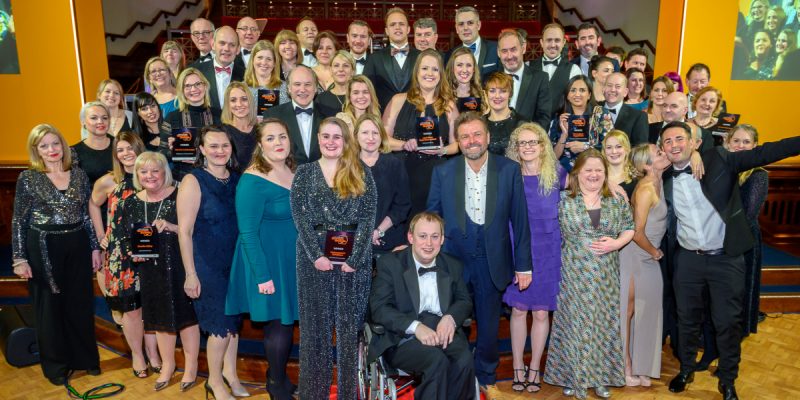 The ceremony also recognised the business events industry – including NEC Birmingham – for its work to support England’s Nightingale Hospitals as part of a special Outstanding Contribution to Tourism Award.

Now in its 31st year, the VisitEngland Awards for Excellence celebrate and champion innovation, quality and best practice across the industry, highlighting those who raise the bar of England’s tourism offer. The full list of winners is here.

For more information about the West Midlands’ tourism highlights, log on to makeitwm.com.