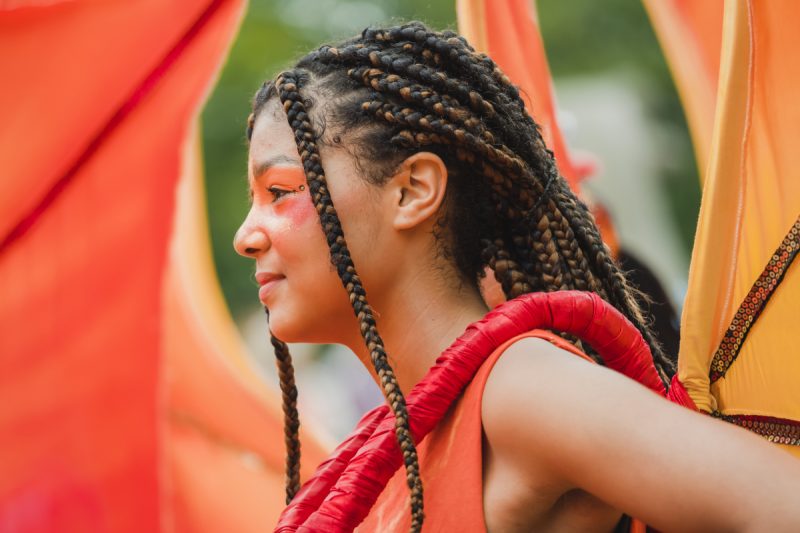 Following on from the Midsummer Festival in June, the WM Weekenders have been designed to showcase the diversity and innovation of the region’s arts scene. Running over three weekends; Saturday 29th August, Saturday 5th September and Saturday 26th September, each weekend will explore themes with the first being ‘Ritual’. Dance, independent artists, singers, poets, installations, experimentation will all be hosted live by Birmingham Opera Company and Friction Arts.

West Midlands Weekenders is the second series of events organised by the WMCRU, who previously produced the one-day Midsummer Festival in June. The team has been created to co-ordinate, develop and deliver an action-orientated, response by over 100 arts organisations in the West Midlands to the Covid-19 crisis in the short, medium and long term. Led by Culture Central, WMCRU’s purpose is to ensure the visibility, viability and recovery of the Cultural Sector in the West Midlands. 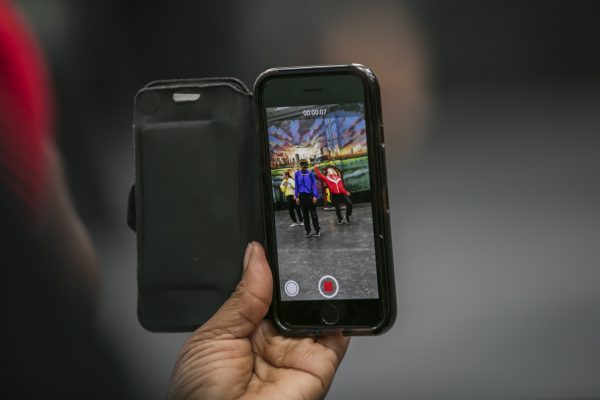 Artists from across the region will respond to the theme of ‘Ritual’ with pre-recorded, live stream and in person gatherings. As we bring together the many voices and communities of the West Midlands, there’ll be a dance, independent artists, singers, poets, installations, experimentation, all hosted live by Birmingham Opera Company and Friction Arts. 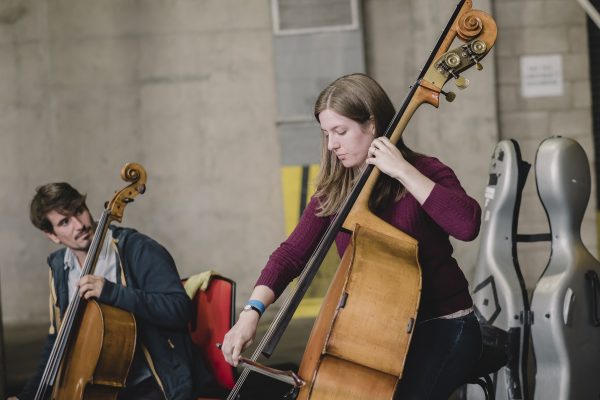 Produced by Outdoor Places Unusual Spaces (OPUS), the second weekend takes on the theme of ‘firsts’. Audiences will navigate their way through an afternoon and evening of firsts from artists around the West Midlands, culminating in a special centenary celebration from the City of Birmingham Symphony Orchestra (CBSO). 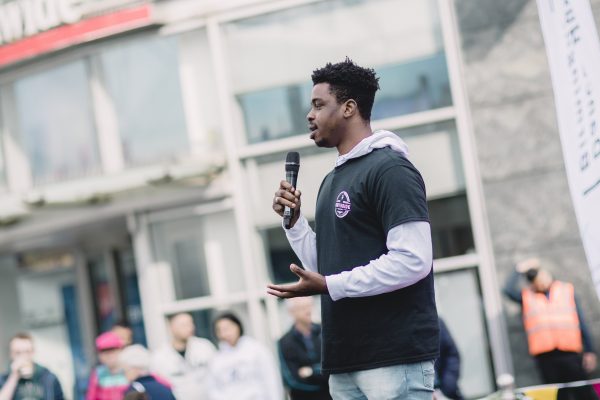 The closing Weekender will round the trilogy off with a day festival celebrating and platforming some of the regions young creatives exploring all things arts, culture and heritage under the theme of Democratising Creativity & Culture. Not only will themes of democracy be explored (in its broadest sense) throughout the programme, but audiences and participants will get an opportunity to be a part of steering the festival content with three regional young producers, Aksana Khan, Diandra McCalla and Paige Jackson. Get ready to turn the tables!

More information on the three West Midlands Weekenders, including full line-ups and running times will be released in the coming weeks on makeitwm.com.