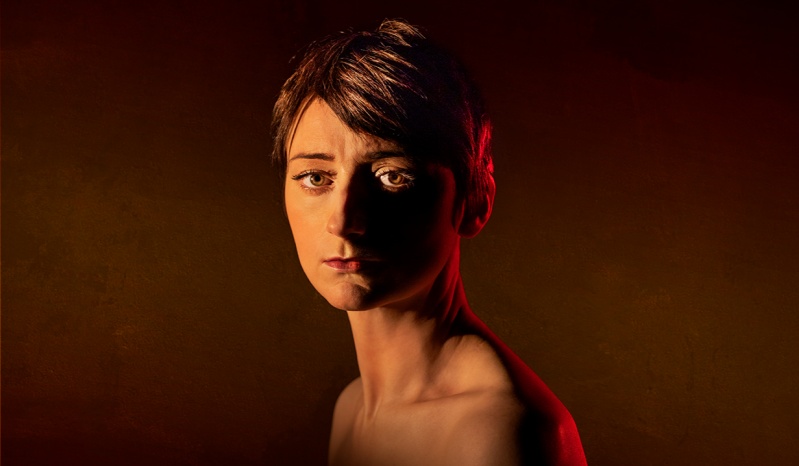 Already an award-winning book, Asking For It now reaches the stage in a sensational adaptation at Birmingham Repertory Theatre from 29 January – 15 February.

Louise O’Neill’s devastating novel was inspired by real events. An account of an 18-year-old girl, Emma O’Donovan, raped at a house party by the sports stars of her school, and distrusted in the fallout by the divided community of her picturesque Irish village.

Having already received huge acclaim and a sold-out season at Ireland’s national theatre, The Abbey, Asking For It is theatrically extraordinary. A stunning multimedia production that vividly portrays what it’s like to be young in this hyper-sexualised, hyperscrutinised age. 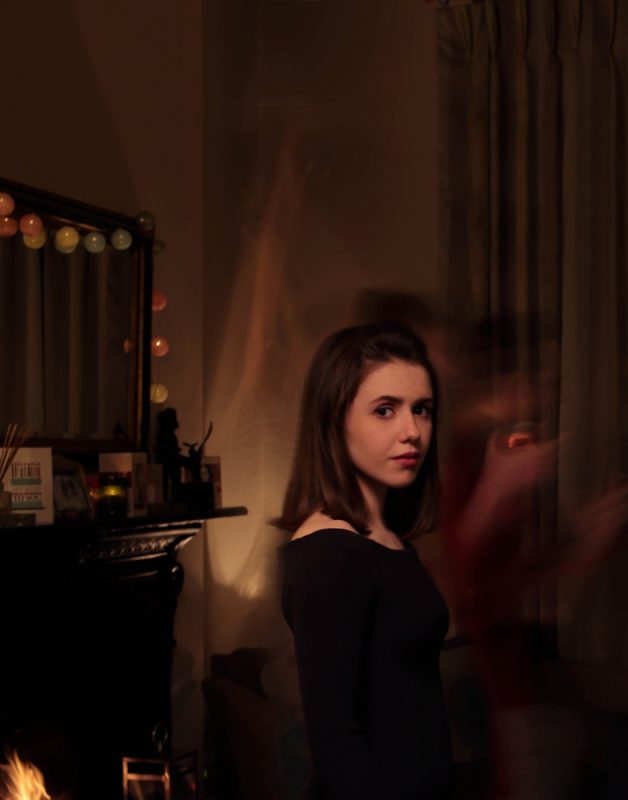 Following on from the Time’s Up and the #MeToo movement the timeliness of this production, its necessary probing and truthful examination of the consequences of rape and society’s penchant for victim blaming continues the conversation in a vital and disruptive way. Heart-breaking and truthful it may be but Asking For It is that rare thing – a necessary show about now and an unforgettable night at the theatre.

Another provocative story to be told from a female perspective at The REP in 2020 is Faustus: That Damned Woman from 26 February – 7 March. In this radical re-telling by the award-winning playwright Chris Bush, of the darkly compelling tale of Doctor Faustus, Johanna Faustus makes the ultimate sacrifice and sells her soul in order to time travel across the centuries and change the
entire course of history. This devilishly striking production, by the ever-brilliant Headlong, promises to thrill purists while captivating new audiences. Faustus will be played by Jodie McNee (pictured).

As a contrast to these two gripping dramas is The Strange Tale of Charlie Chaplin and Stan Laurel from 25 – 29 February – an homage to two men who, as young, unknown performers, toured the USA for two years together as part of Fred Karno’s famous music hall troupe and ended up changing the world of comedy forever. Brought to the stage by the playful Told by an Idiot this hilarious and deeply moving play without words features an original piano score composed by Mercury Award Nominee Zoe Rahman played live each night.

For tickets and info visit birmingham-rep.co.uk