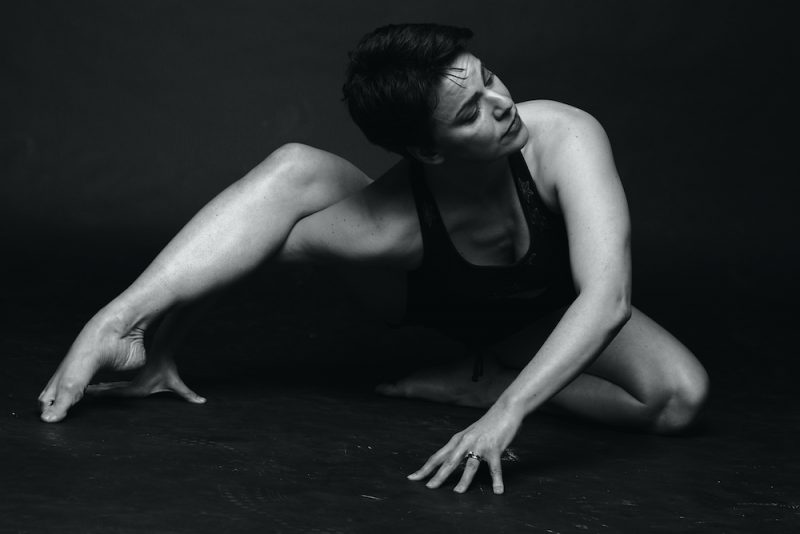 Birmingham-based award-winning choreographer, Rosie Kay, is returning to the stage on Saturday 21 November to perform the premiere of her new solo work as part of a triple bill: Absolute Solo II. The performance will take place at Birmingham Repertory Theatre and will be one of the venue’s first shows on stage since re-opening its doors for select performances in October.

21 years on from her first ever solo show Absolute Solo, which she performed in the 1999 Edinburgh Festival, and five years since last appearing on stage herself, Kay returns with works that look backwards and forwards at her personal experience as a female in dance. The triple bill will also include her new work that she has created on herself during lockdown. Now, as an older dancing female, she has something to say about the female body and the experience of being female and being on stage. 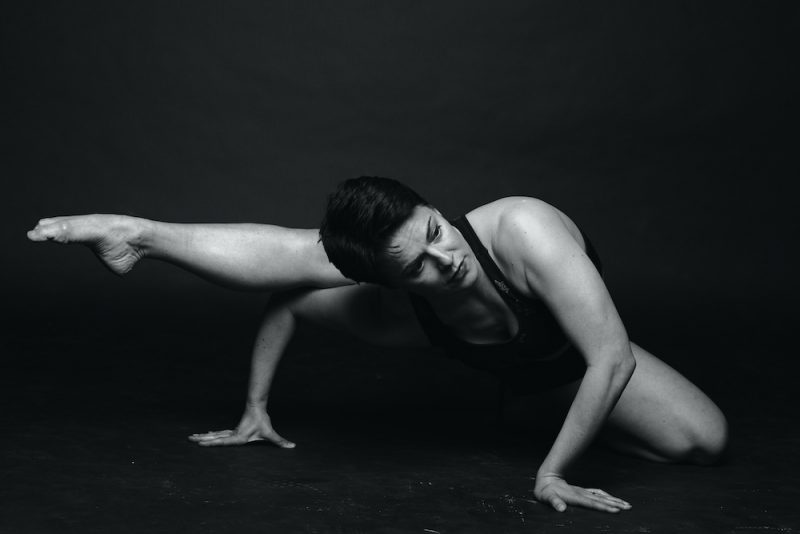 As part of making her new (currently untitled) solo, she completed a five day ‘virtual’ residency at C-DaRE, (Centre for Dance Research at the University of Coventry), where she spent time thinking about her own life and her own body as the material. As well as looking at themes in her 1999 debut solo works, she revisited her 1998 university dissertation that explored female solo choreographers of the early 20th Century. Using these early influences, Kay has also been looking at core feminist texts and their relevance to today’s society. Partly autobiographical, part meditation on the need to dance, Kay uses ideas of performance, identity, sex and gender to explore her new dancing spirit.

Performed to a socially distanced audience of around 70, Absolute Solo II will also be live streamed to audiences at home. The triple bill also includes an archive film of the international award-winning Patisserie (1999) and Kay’s first public performance of Artemis Clown, originally commissioned by Eliot Smith Dance Company.

Tickets can be booked online or by phoning The Rep. Phone lines are open Tuesday to Thursday from 1pm to 3pm.

The live stream will be available at www.rosiekay.co.uk and www.birmingham-rep.co.uk