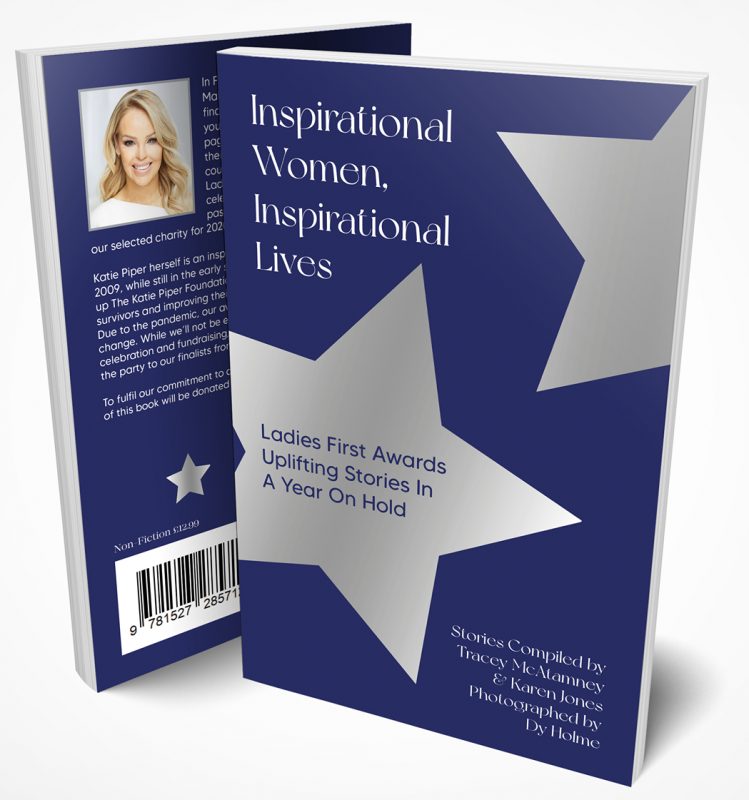 Successful entrepreneurs from the Midlands are among the inspirational stories that form a new book set to raise funds for a national charity close to their hearts.

Inspirational Women, Inspirational Lives, which launched today (Monday), celebrates female achievers from across the country, many with tales of overcoming adversity and even tragedy.

Compiled over nine months by Tracey McAtamney, from Balsall Common, the book features the 58 finalists in the 2020 Ladies First Network Awards which takes place this month in aid of The Katie Piper Foundation.

“Compiling this book has been both very humbling and uplifting. I thought it was important to get it out there. At the moment there are more women than ever who need support and inspiration.

“It’s also based on a year on hold. It’s about what happened to these people over the past year and what impact the pandemic has had on their lives – positive and negative. It looks at how so many women have had to reinvent themselves on the kitchen table. It’s all about celebrating being positive.

“I hope that what people take away from this book is a belief in themselves, that they will see that, no matter how bad things become in your life, you can come out of it the other side.” says Tracey. 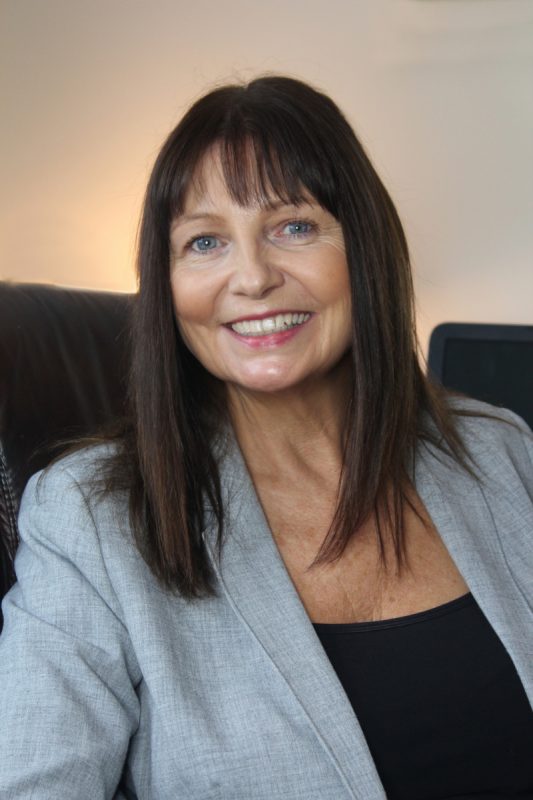 Among those who contributed from the Midlands are . . .

Inspirational Women, Inspirational Lives follows on from the success of Tracey’s first book Hidden Strength in 2019, which tells her own story of resilience, after being widowed at a young age.

Proceeds from this book go back into her charity Surviving Bereavement, which offers practical, financial, legal and emotional support in the form of seminars and new Memory Boxes, launched last year.

£12.99 and is available from Amazon (also on Kindle) or through Tracey at: [email protected] with all the proceeds benefitting The Katie Piper Foundation.

The finalists to the third LFN Business Awards were chosen from more than 200 nominations, and the winners will this year, for the first time, receive their engraved glass awards virtually, due to COVID restrictions.

An esteemed panel of 12 judges from across the UK, includes the awards keynote speaker, global successs coach and author Sharron Lowe, from Tanworth-in-Arden.

Hosted by BBC radio presenter Sandra Godley, the awards ceremony, on March 18th, will also feature a message from Katie Piper. The author and TV presenter founded her charity in 2008 while in the early stages of her recovery from an acid attack which left her with permanent scars on her face and body and blindness in one eye.

Katie said: “I’m so honoured that my charity has been chosen to benefit from the awards, auction and book inspired by these incredible women. Their stories of determination through the pandemic and resilience are to be celebrated. 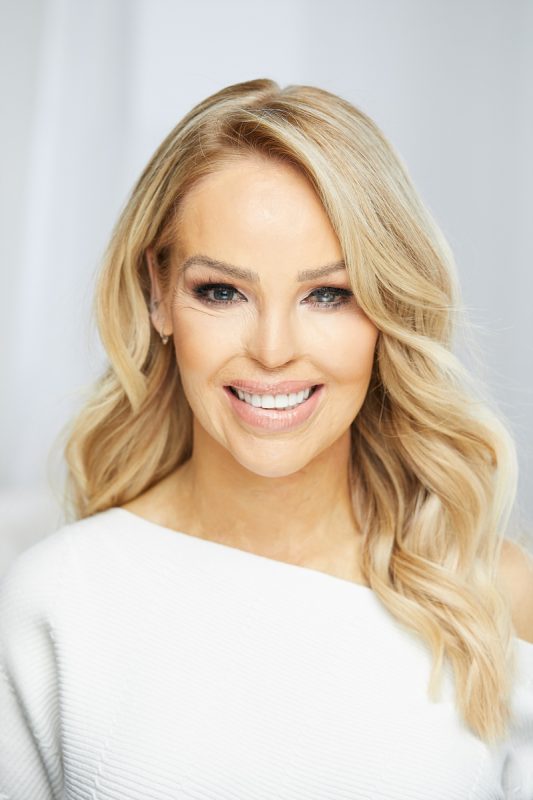 “The switch from ‘in real life’ awards to a digital ceremony mirrors how we adapted from delivering in-person care to video-call- based rehabilitation with outstanding results for survivors. As women, we are no one thing, we evolve, change and grow and the positive impact is felt far and wide.”

Tracey McAtamney added: “When I was deciding on which charity should benefit from our event this year, I thought, who is one of the most inspirational and courageous women I know? Katie Piper represents someone who has been through awful challenges and within a month of her recovery set up her own charity to try and help others. It sat well with what we are trying to achieve with the book and the awards.”

Tickets to the awards night are £15 and available at www.ladiesfirstnetwork.co.uk via Eventbrite.

Proceeds from an online silent auction will also be donated to the Foundation. More than 20 lots, available to bid on from today, (Monday) include an Amplify Events VIP package for Strictly Come Dancing; a private dining meal for two courtesy of Bramble Dining; a diamond ring, speech coaching workshop, Napton Cidery Discovery Bundle; pet portrait and beauty vouchers.

Bids can be made via: www.jumblebee.co.uk/Charityauction2021