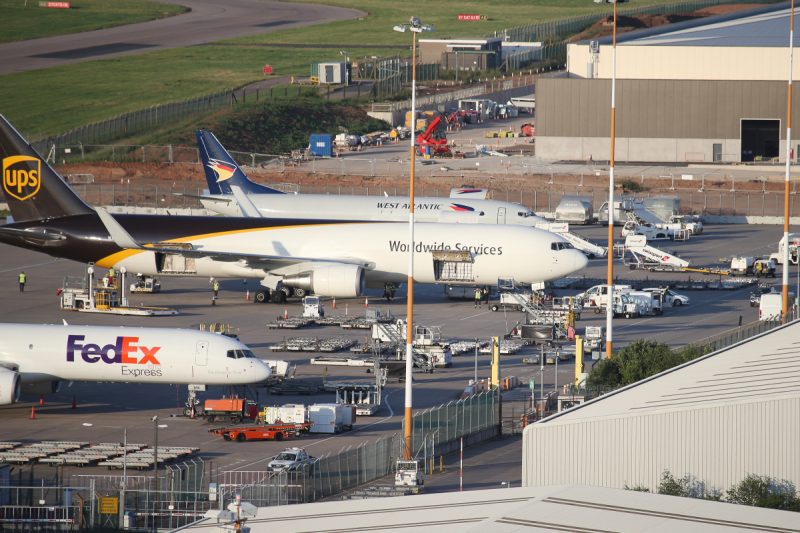 The East Midlands has received a major economic boost with the government’s announcement that it will be one of eight new Freeports in England, creating an estimated 60,000 new skilled jobs for the region.

The consortium will now work with the government to develop the proposals into an outline business case.

Kevin Harris is Chair of the Leicester and Leicestershire Enterprise Partnership Limited Board of Directors. He said: “This is fantastic news for the East Midlands as the Freeport will drive our region’s economic prosperity for years to come.

“It represents an opportunity to attract international investment, capitalise on our key strengths and increase jobs and exports across key industries.

“The benefit to businesses will be streamlined planning, tax relief and simplified customs procedures that will support their growth, and in turn, local communities will benefit from additional employment opportunities and better infrastructure; both of which are targeted at improving people’s livelihoods.”