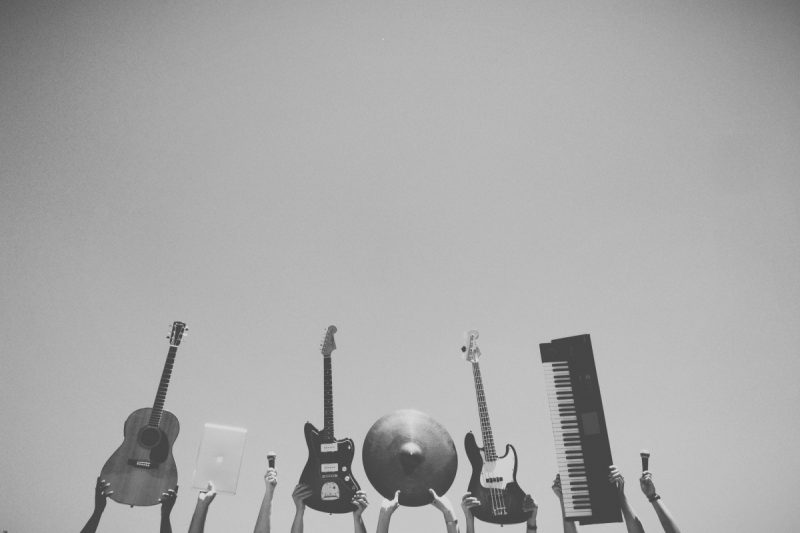 Leicester-based music licensing company, PPL PRS Ltd, is celebrating three years since the launch of TheMusicLicence with a look back over its time in the city.

Since February 2018 the organisation has been issuing TheMusicLicence to businesses and organisations in the UK who play or perform music in public, transitioning all customers of PPL and PRS for Music from two separate licences to one more straightforward licence and process.

The organisation has not only been supporting businesses and charities in the city, it has also been supporting its customers and workforce during the pandemic. Thousands of businesses have been impacted by the enforced closures since March 2020, and PPL PRS has committed to ensuring that no business which has had to close due to the pandemic will have to pay for TheMusicLicence for any period of closure. Transitioning the whole operation to home working as soon as the first lockdown was announced was a huge task but one which was managed with minimal effect to the customers being supported at that time. As PPL PRS employees continued to work from home, the business has also worked hard to ensure they are supported, cared for and remain connected.