The Key To Performing Well Under Pressure 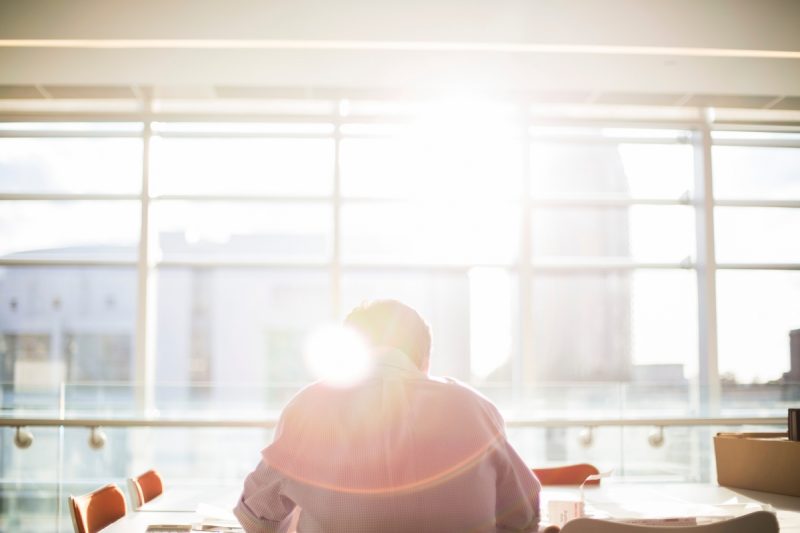 Like Coronation Chicken Sandwiches, this seemingly innocent British institution used to be a guilty pleasure of mine. Those long summer evenings watching Tim swan around the court like a Jolly Good Fellow. Aside from its seemingly open celebration of British classculture, Wimbledon taught me a lot writes Cheri Concannon.

But how did 2 seemingly well-matched athletes going toe-to-toe for 3 hours end in one player’s capitulation as their opponent served their way into Sue Barker’s hall of fame? Well, it’s all to do with our response to stressful situations.

Feeling ‘under pressure’ – A Modern Phenomenon?

Feeling ‘under pressure’ is simply a metaphor for experiencing a
physiological response to stress.

Back when humans were still part of the food chain, we would often have to poke Saber-Tooth tigers between the eyes, or shake a fairly hasty leg in the opposite direction. To help us out in those moments of strife, our bodies would react to the perceived threat to our lives with the release of hormones like cortisol, estrogen and testosterone. These hormones would act as messengers to prepare our body to fight or flee. This is most commonly known as a Fight-or-Flight response.

Although times have changed, the saber-toothed tigers have gone by the wayside and the Andy Murrays of the world have proven it is just an English thing to lose well repeatedly, we still experience these moments of increased stress on a regular basis. The causal factors for us feeling under pressure vary from person to person, but whether consciously or not, most people are having physiological responses to stress many times each day.

STRESS – WORK WITH IT!

There is a misconception about stress that pervades our society – that stress can be avoided. By moving to some indescribably beautiful corner of the world one can live a life free from having to relate with one’s Sympathetic Nervous System. But this simply isn’t true – having moved from the hustle and bustle of Blighty to the crystal-clear shores of New Zealand, I should know.

Instead, through consciously working on your response to stressful situations you will build a toolkit that will not just allow you to nail that key presentation, but will enhance your overall mental an  physical wellbeing.

In their 2015 book, Performing Under Pressure: The Science of Doing Your Best When It Matters Most, Hendrie Weisinger and J.P. Pawliw-Fry point to an intriguing truth: The difference between regular people and ultra-successful people is not that the latter group thrives under pressure. It’s that they’re better able to mitigate its negative effects.

So instead of listing a number of overly cited techniques for performing well under pressure, we have decided to crown the undisputed champion of the toolbox…

Learning how to use your breath as a tool is possibly the one most
important thing you can learn to do in this life.

Breathing offers you a bridge between your body and your mind. With mastery over your breathing you can help to improve your cardiovascular health, respiratory muscle function, physical strength, mental control, emotional stability, levels of hunger, your ability to digest food, your energy levels, your reproductive health as well as your ability to regenerate body tissues at a cellular level.

Wim Hoff, in his mission to “help you become happy, strong and healthy”, has conceived a method of breathing that has allowed him to climb Mount Kilimanjaro in shorts, run a half marathon above the Arctic Circle on his bare feet, and stand in a container while covered with ice cubes for more than 112 minutes. If that’s not performing under pressure, I’m not sure what is.

If you have never thought past breathing unconsciously as a passive act, then Box Breathing is a great starting point.

There are 4 stages to ‘Box Breathing’, each one lasting for 4 seconds:

This simple technique can be practiced daily, in brief purposeful moments of mindfulness, or used to calm your system right before a significant high-pressure experience. There is also an added bonus to this tool in its inseparable nature with your physical being i.e. you can’t leave it at home accidentally.

If you are interested in learning more about performing well under pressure, Concannon Connection is hosting a morning event based on the topic on April 5th at Cosby Golf Club.

For more info or to reserve your free spot, email [email protected]