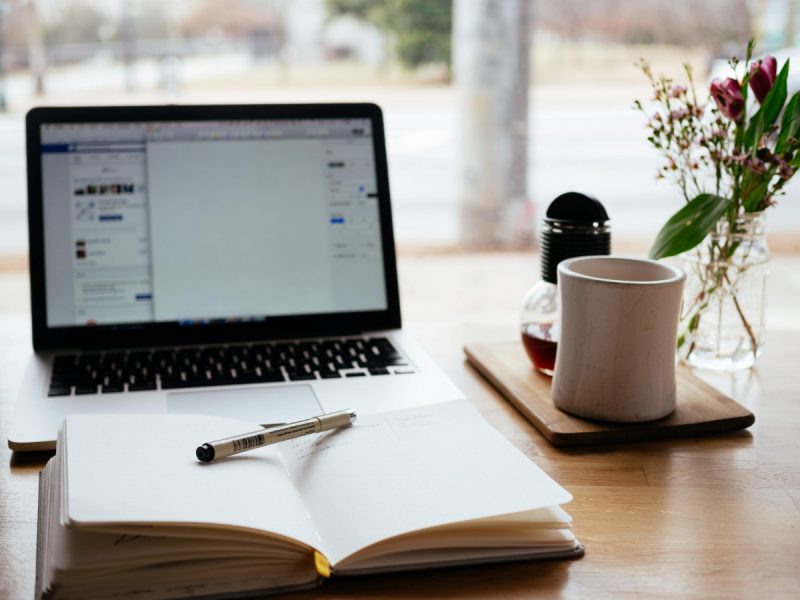 Toni Robinson, Managing Director of NucleusHR provides an urgent update for employers on the latest news from the government regarding the Job Retention Scheme – here’s what every employer needs to know.

Friday evening (17th) saw the Chancellor announce a further month’s extension to the government’s Job Retention Scheme – also known as Furlough until the end of June.

The 5pm HM Treasury announcement stated that this move was made to “allow companies across the UK to continue to protect millions of jobs”.  Rishi Sunak said that this move would “provide businesses with the certainty that they need”.  He has also confirmed that he would keep the scheme under review and extend further if necessary.

Sunak went onto to say “We’ve taken unprecedented action to support jobs and businesses through this period of uncertainty, including the UK-wide Job Retention Scheme.  With the extension of the Coronavirus lock down measures, it is the right decision to extend the furlough scheme for a month to the end of June to provide clarity.”

NucleusHR is sure this is a welcome decision for employers, added to the information released by HMRC on Thursday 16th confirming that the portal to submit furlough claims would be available from Monday 20th April and that the timeframe for reimbursement for those employers with less than 100 employees on furlough would be less than 7 days.

MD of NucleusHR, Toni Robinson, comments: “This is good news for businesses big and small across the UK, as it’s an opportunity for business owners to plan ahead with more confidence.  There was a risk that without this 4-week extension – and potentially more to be added – that some firms could begin to look at more permanent measures including redundancies for staff if payroll could not be met by cashflow, but this move gives the economy four extra weeks in which to improve and to keep staff safe for when things improve again”.

On the issue of Furlough, the government guidance website has been updated to read:

It provides further clarity by confirming:

“If you made employees redundant, or they stopped working for you on or after 28 February 2020, you can re-employ them, put them on furlough and claim for their wages through the scheme. This applies to employees that were made redundant or stopped working for you after 28 February, even if you do not re-employ them until after 19 March. This applies as long as the employee was on your payroll as at 28th February and had been notified to HMRC on an RTI submission on or before 28 February 2020. This means an RTI submission notifying payment in respect of that employee to HMRC must have been made on or before 28 February 2020”

Commenting, Toni Robinson of Nucleus HR states: “The requirement for RTI has not been mentioned before, however, the 19th March is a significant date as it is the RTI deadline for February payroll.  The only additional employees that it would potentially capture, as I see it, is those that started after the 1st March, with a mid-month payroll and the RTI was submitted before the 19th March.  It is expected that very few additional employees will be captured into the scheme as a result of the additional criteria and those that started with a new employer on or after 01st March with a monthly payroll that submitted their RTI after the 19th March would still not qualify to be furloughed with the new employer.”

It is hardly surprising that the scheme is constantly changing, typically legislation like this takes 2-3 years to come to life; this one has been released within 3-4 weeks. Please expect this legislation to attract more changes and clarification over the next few weeks.

In light of the continuously changing information, NucleusHR would encourage employers to stay in contact with all employees throughout this period (including those that are furloughed), ensuring that they are safe and well, whilst updating them on the position of the business – including how the changes affect them.

If you wish to take further advice on how best to handle COVID-19 in your business, please contact NucleusHR on 07960 418494 or [email protected]