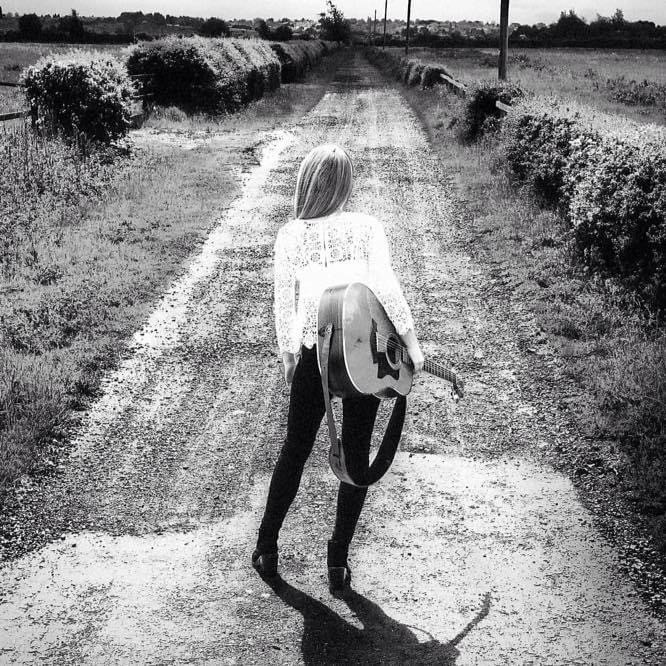 A line-up of 15 Coventry-based artists, who will perform alongside local favourites and global stars at a major festival curated by one of the city’s most treasured musical icons, has been revealed.

This crop of up-and-coming independent artists will share the same stage as the likes of The Libertines, the Lightning Seeds and Massive Attack’s Daddy G with DJ Queen Bee at Terry Hall’s Home Sessions between Thursday July 29 and Sunday August 1 after fending off competition from more than 100 fellow local musicians. 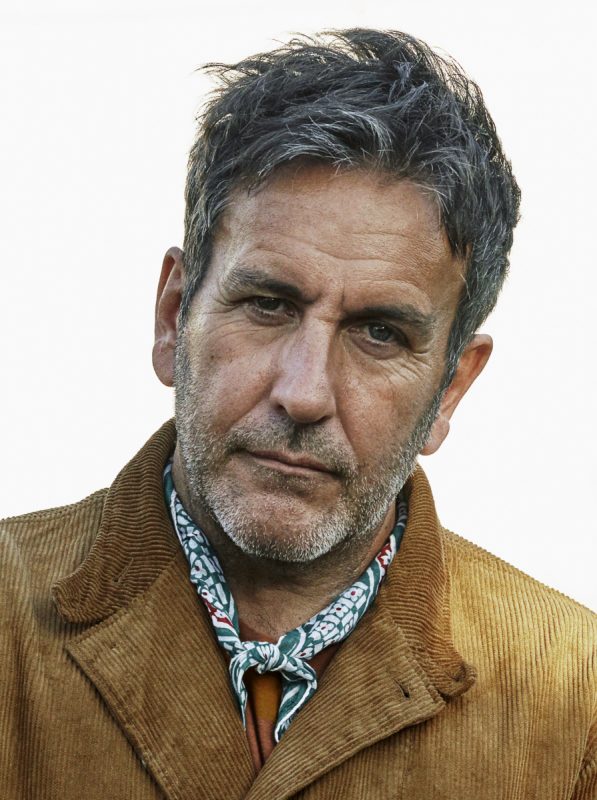 The final group of performers, comprising a wide range of musical genres, will take to the stage as part of the Home Grown segment, which celebrates emerging musical talent originating in Coventry. 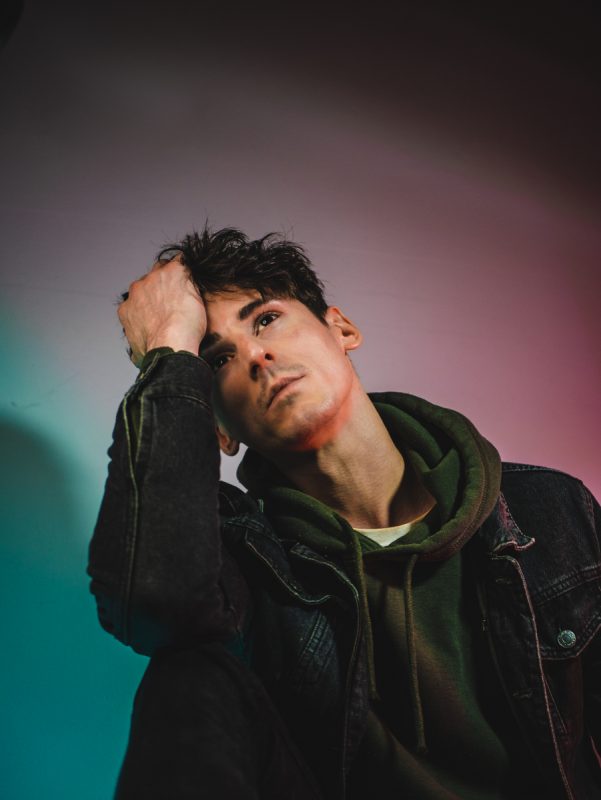 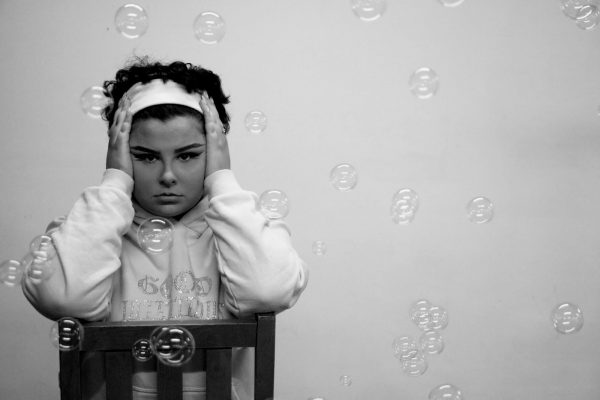 Terry Hall, lead singer of legendary 2Tone band The Specials, said: “I remember all too well how difficult it was to get a break into the industry in the early days. There’s a lot of local talent and I’d like to help give a hand up into the industry where I can.”

Judge Peter Doherty, of The Libertines, said: “Now, more than ever, the next generation of musicians need our support. Live music is back in Coventry and the scene here is thriving. We’re proud to base our label in the area.” 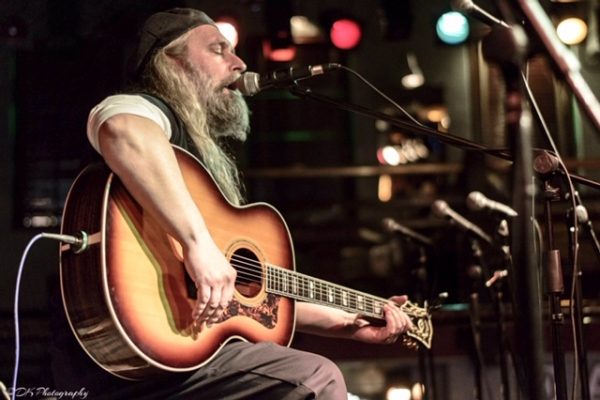 The artists will perform throughout the four-day City of Culture festival, which takes place in iconic city centre venues.

As well as the iconic twin venues of Coventry Cathedral Ruins, destroyed in the Blitz during WWII and the new Cathedral, a mid-century masterpiece next door, the festival will also take over the brand-new HMV Empire, a brand-new state-of-the-art gig venue located nearby in Hertford Street.

Sarah Morgan, director of The Tin Music & Arts, Coventry Canal Basin, said: “We are so excited to be able to showcase some of the best emerging talent the city has to offer alongside established stars at Home Sessions. 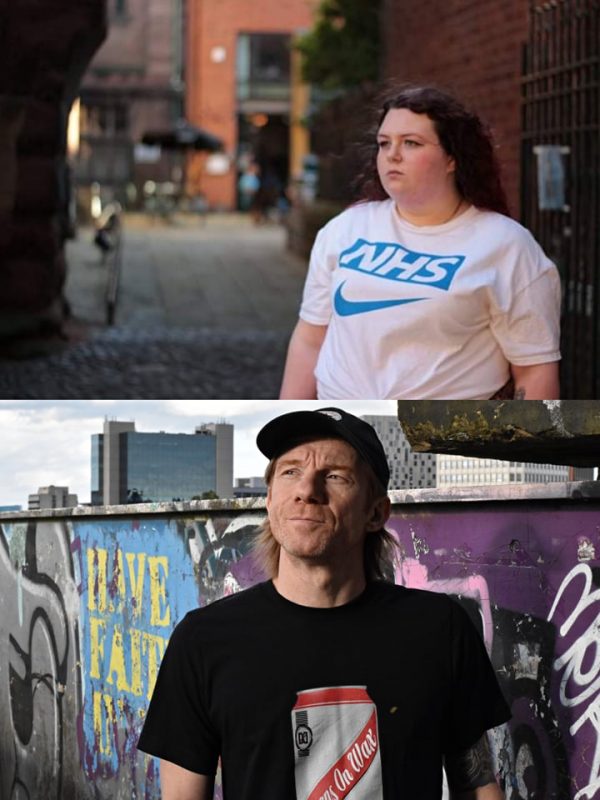 “The artists chosen reflect a wide range of musical backgrounds and styles and we were blown away by the number of high-quality submissions we received.

“This festival will demonstrate the innate connection that the people of Coventry have with musical forms of expression, and I would not be surprised to see our final 15 go home with an expanded fan base after their performances.

“It is a fantastic opportunity for them to show off their talent and we are incredibly grateful for the enthusiasm that people are showing for Home Sessions.”