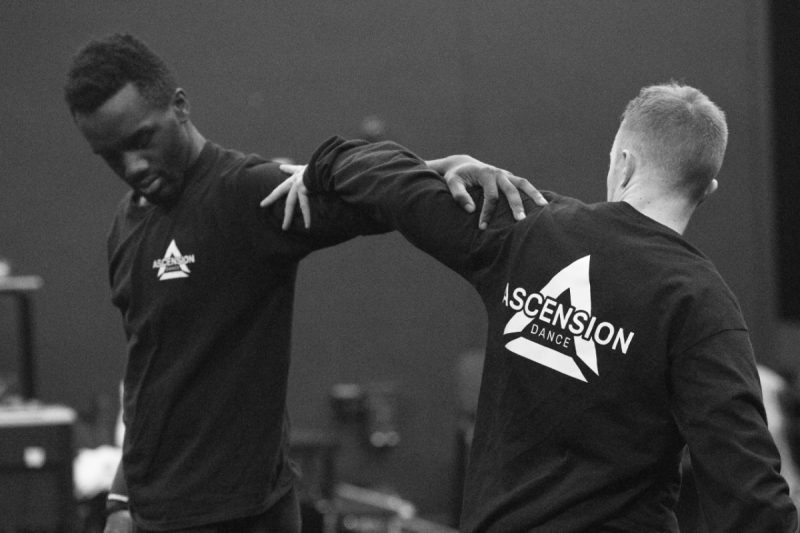 The contemporary dance company are the first to benefit from the Belgrade’s new “Supported By” initiative.

One of Coventry’s most exciting up-and-coming dance companies will be the first to benefit from a brand new talent development initiative launched by the Belgrade Theatre.

Ascension Dance Company have been named as the Belgrade’s first Supported Company – a contract which will offer them access to rehearsal and performance space as well as marketing and publicity support over a two-year period.

Led by Ashley Jordan and Ben Morley, Ascension Dance has developed its own distinctive style of contemporary dance fused with elements of breakdance and parkour, which it employs in a variety of exciting live performances as well as several youth and community projects. 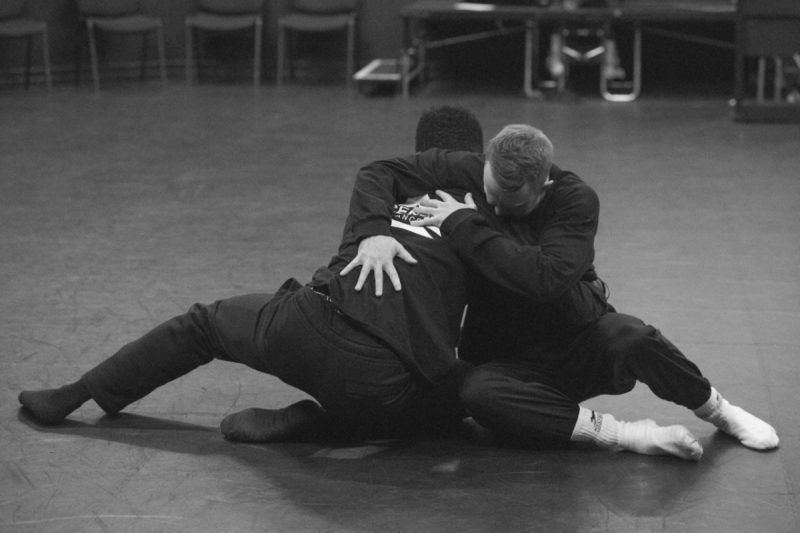 Its performances are focused on human interactions and relationships, using raw physicality and high velocity encounters to explore what it means to connect to the people and places around us.

Through a range of participatory projects including regular schools workshops and four dedicated Ascension Youth groups, it aims to inspire young people to use dance as a vessel for creative expression, and to better the community by providing opportunities for shared learning and connecting with others.

Ascension Dance Company Co-Director Ashley Jordan said: “The Belgrade has long played a central role in nurturing the city’s emerging talent, through its work with children and young people and in its support of artists at the beginning of their careers.

“Both as young people ourselves and later in our professional adult careers, Ben and I have performed at the Belgrade on many occasions, always full of nerves and brimming with excitement about a piece of work we’ve been rehearsing for weeks. Every time, we have felt thoroughly supported by the staff and by the fantastic audiences who have come out to see us.

“Now, as directors of our own company, we’re proud to continue to build our relationship with the Belgrade as we take our first steps as part of Coventry’s thriving artistic landscape, and we look forward to their guidance in creating new opportunities and artistic experiences for people from all walks of life.”