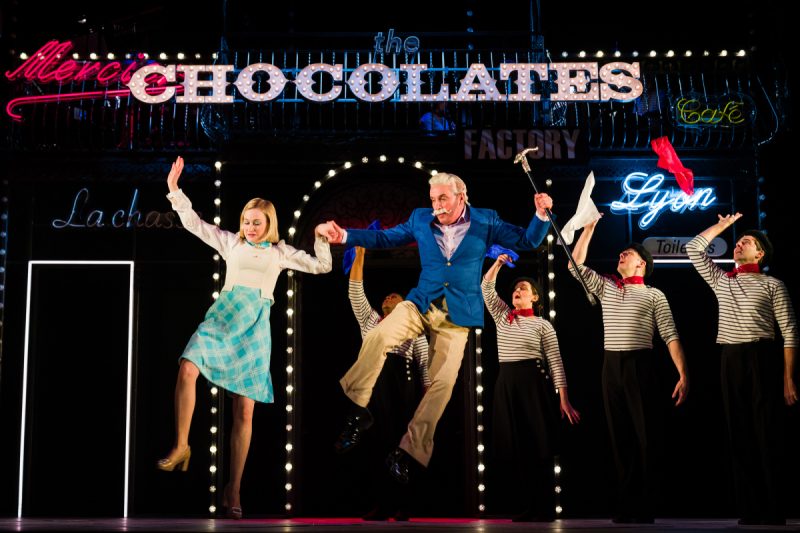 Following the success of their exuberant co-production Wise Children in 2019, the Belgrade Theatre Coventry is delighted to be virtually hosting another spectacular show from visionary director Emma Rice when Romantics Anonymous makes its digital debut this autumn.

Performed LIVE on stage at Bristol Old Vic, the critically acclaimed musical will embark on a virtual tour of theatres across the UK and overseas, with venues selling tickets for different nights in a wonderful display of industry solidarity. It is produced by Wise Children, Bristol Old Vic and Plush Theatricals. 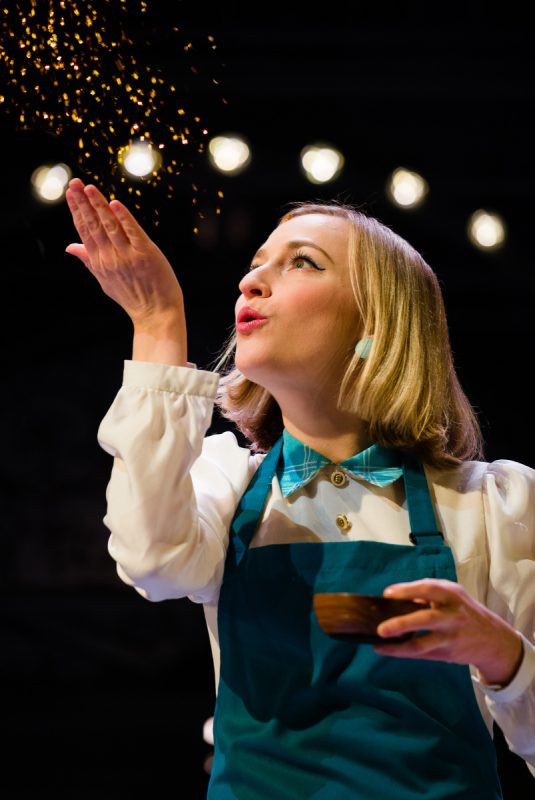 Each night from Tuesday 22-Saturday 26 September, the show will be tailored to regional audiences, with a sprinkle of local flavour added before the show begins. Midlands audiences are invited to enjoy the show at 7.30pm on Wednesday 23 September, with tickets now available to purchase via the Belgrade Theatre’s website. Bookers will receive details of how to watch the performance as it is broadcast live to their homes.

Based on the film Les Émotifs Anonymes by Jean-Pierre Améris and Philippe Blasband, Romantics Anonymous is a delicious love story about breaking the mould and finding the courage to be happy.

Funny, tender and painfully awkward, it follows Angélique, a gifted chocolate-maker crippled by social anxiety, and Jean-René, the boss of a failing chocolate factory, so awkward that he relies on self-help tapes and is prone to embarrassing sweating. When the timid Angélique takes a job in Jean-René’s struggling factory, a fragile love affair gradually unfolds.

Romantics Anonymous is adapted and directed for the stage by Emma Rice, with music by Michael Kooman and lyrics by Christopher Dimond. The world premiere of Romantics Anonymous was originally produced by Shakespeare’s Globe for the Sam Wanamaker Playhouse by special arrangement with Radio Mouse Entertainment. It was then remounted by Wise Children and Plush Theatricals in 2020.

Ahead of the livestreamed performances, each member of the company will be tested for coronavirus before forming a bubble in Bristol. Following approved sport and film production guidance, rigorous measures will be put in place to enable the cast to perform the entire show without social distancing.

Romantics Anonymous will embark on its virtual tour from Tuesday 22 until Saturday 26 September and will be broadcast to audiences via Midlands venues on Wednesday 23 September.

Tickets are available to book now at www.belgrade.co.uk.