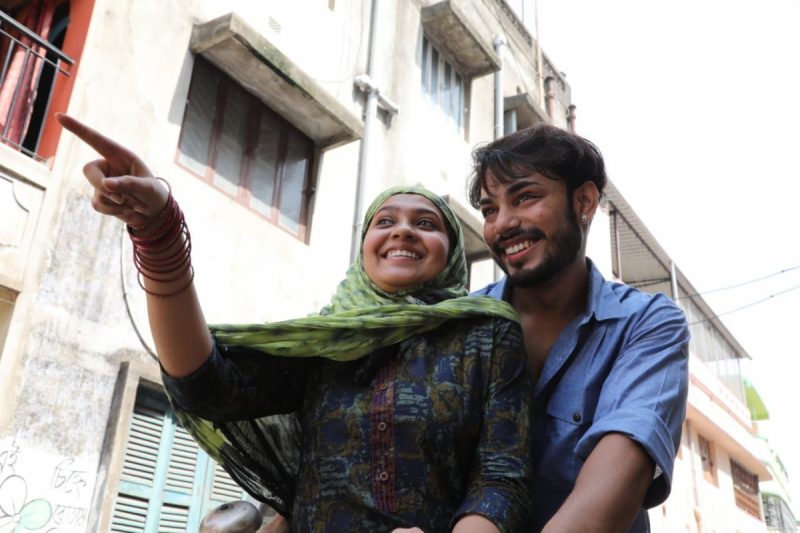 The Belgrade Theatre will host the UK Asian Film Festival in association with Phizzical this May. The world’s longest running South Asian film festival outside India features screenings at the Belgrade from Thursday 27 to Saturday 29 May.

Now in its 23rd year, the festival is produced by Tongues on Fire and historically showcases South Asian feminist films and the work of pioneering female artists and auteurs.

At a time of global unrest and displacement, the curation of this year’s festival is inspired by the theme Ray of Hope. This year’s line-up highlights stories of resilience and bravery, celebrating those who take a stand against oppression and injustice.

Screenings will open at the Belgrade with the world premiere of Toofan Mail (India, 2021, Dir: Akriti Singh) on Thursday 27 May. Based on a true story, a woman lands at the New Delhi railway station claiming that she’s the Queen of Awadh. After asking to meet Prime Minister Indira Gandhi, she demands for her ancestral palace and wealth to be restored. With her head held high, she is the living answer to the question “How do you become a Queen?” 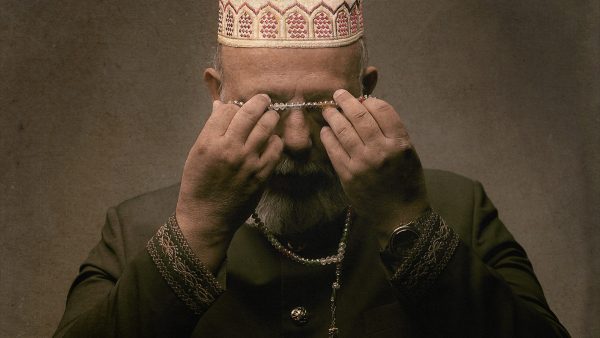 Following this will be Zindagi Tamasha (Pakistan, 2019, Dir: Sarmad Khoosat) on Friday 28 May. The award-winning film has been caught up in a blasphemy controversy, with its theatrical release in Pakistan suspended. Despite the banned status in its country of origin, Zindagi Tamasha still went onto become Pakistan’s official entry for selection for the Best International Feature category at this year’s Academy Awards.

Screenings will close at the Belgrade with the world premiere of The Beatles and India (UK/ India, 2021, Dir: Ajoy Bose, Co-Director Peter Compton) on Saturday 29 May. The documentary chronicles the enduring love affair between The Beatles and India, featuring rare archival footage, photographs and eye-witness accounts. See exclusive footage of The Beatles performing in Coventry as a support band before they hit the big time. 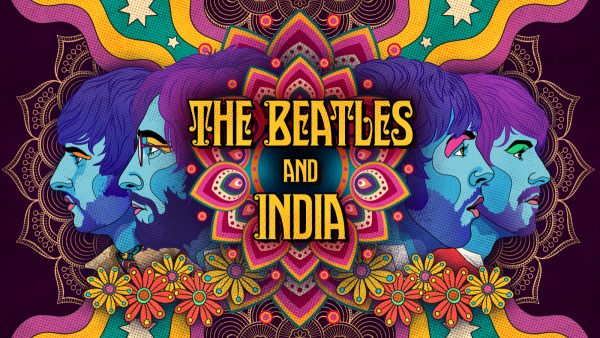 UK Asian Film Festival Creative Director and Senior Producer at the Belgrade, Samir Bhamra says: “Cinema has been a ray of hope for all of us during this pandemic. Its power to entertain, provide escapism and boost our wellbeing has held us all together during this pandemic. And just as characters in films go on a journey of growth, UKAFF has expanded to Coventry this year. Working in partnership with Belgrade Theatre, we are delighted to be one of the key headline events during the UK City of Culture to celebrate the best of South Asian culture, positivity and creativity.”

The festival will also run at venues in London and Leicester, with the opening and closing ceremonies taking place at the BFI Southbank.

UK Asian Film Festival is supported by the BFI and Arts Council England using funds from the National Lottery and the Department for Digital, Culture, Media and Sport (DCMS).

Belgrade screenings of the UK Asian Festival take place from Thurs 27 – Sat 29 May 2021. Socially distanced screenings will take place in the B2 auditorium.

Tickets are priced at £5 and are available online at www.belgrade.co.uk.