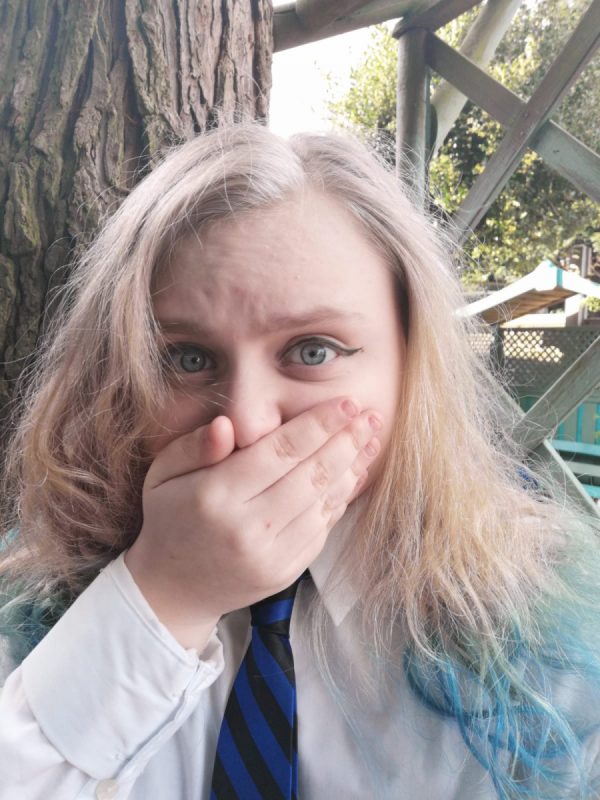 In 2020, in recognition of the Belgrade Theatre’s ground-breaking co-creation Theatre in Education practices, and as part of Coventry’s City of Culture Year, the National Theatre commissioned the Belgrade’s Young Company to create a piece of theatre about Climate Change as part of its NT Connections Programme. This was the first play to be commissioned from, and co-created by, young people rather than adult professional playwrights.

The words and ideas of Coventry’s Young People on this key issue are now being amplified around the country through the NT Connections Festival 2021, in which 20 different youth groups from Plymouth to Falkirk are staging the play in various formats, both live and digital.

As part of the festival, Like There’s No Tomorrow returns to the Belgrade with a brand new digital version from the Belgrade Young Company, which will be available to view online from Weds 19 May until Sun 13 June. Tickets are free, with an optional donation to support the Belgrade. 10% of all the online donations will also go to support the vital work of the Warwickshire Wildlife Trust. 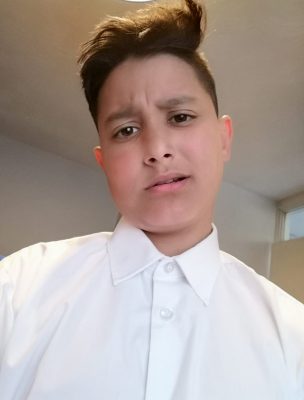 There are strange cracks appearing in the land on the other side of the world, turning habitats into wastelands and creating a new wave of climate refugees. But no one’s worrying about that here – where a mayoral candidate is promising more, more, more. It’s what the people want. Apart from Maru that is, who can’t breathe.

Like There’s No Tomorrow is a work that has emerged from Belgrade’s leading participatory work and pioneering co-creation process adopting aspects of Theatre in Education – first pioneered by the theatre in 1965.

The Belgrade will be hosting the region’s NT Connections Festival this June as a West Midlands partner organisation. Due to ongoing coronavirus restrictions, the usual in-person format of the festival has been adapted, with two of the three participating youth companies having use of the B2 stage in the venue to film their productions. An online festival will take place on Fri 4 and Sat 5 June, showcasing the work of all participating youth companies – along with their own Youth Theatre’s digital rendering of Like There’s No Tomorrow – and will invite the young people to connect, discuss and celebrate their work and process in post-show forums.

Justine Themen one of the Belgrade’s three Co-Artistic Directors, who co-created and directed the original stage version of Like There’s No Tomorrow with Claire Procter in 2020, said, “We chose to make a piece about climate change because it is the urgent issue of our time – and what better way to have impact than to be reaching and inspiring young people across the country. We are so delighted that the play has been chosen for performance by 20 youth groups from Plymouth to Falkirk and is also being performed by one of our own youth theatres. 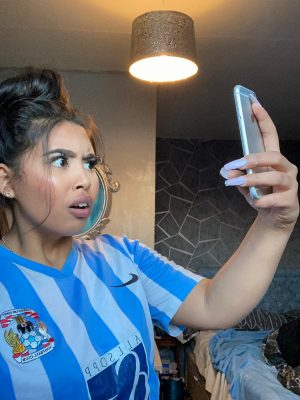 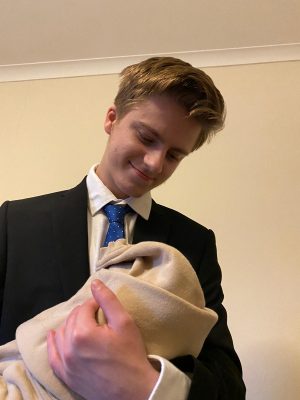 The play was co-created with our 2020 Young Company, a group of young people aged 13 to 26 showing particular flare for theatre making and an interest in climate change. They were involved at every stage of the process from the exploration of the subject matter to shaping the narrative to improvising the dialogue – a true reflection of the Belgrade’s collaborative process for making participatory theatre, building on its strong history of Theatre in Education practises. As a result, the play is a rich reflection of young peoples thoughts and ideas about the crisis that the world finds itself in – plenty of fear, but also plenty of hope. We hope the show helps people to understand the urgent need for global thinking and systemic change and to think about how they can contribute.”

Lindsay Butler, Director of Marketing and Fundraising for the Warwickshire Wildlife Trust, said, “Warwickshire Wildlife Trust are delighted to have been chosen by Belgrade Theatre Coventry to receive a donation from the screening of ‘Like There’s No Tomorrow”. The production shines a spotlight on the failure of people to live in harmony with nature, and the consequences of this imbalance. Globally we are facing some of the biggest interconnecting threats to our natural world, namely the ecological crisis and the climate crisis, made worse by the disconnection of people with nature. Warwickshire Wildlife Trust have launched a £3million Nature Recovery Fund Appeal to buy land of low wildlife value, improve this land by restoring lost habitats and reconnect people with nature at a scale we have not done before. Any donations made to ‘Like There’s No Tomorrow’ will help us to take local action in response to the global problems facing our natural world. To learn more about our appeal visit https://www.warwickshirewildlifetrust.org.uk/appeal.”

Like There’s No Tomorrow will be available to stream from Weds 19 May – Sun 13 June.

Tickets are free but donations are gratefully welcomed. Tickets can be booked online at www.belgrade.co.uk.