Fall in love with hit musical Once at the Belgrade Theatre 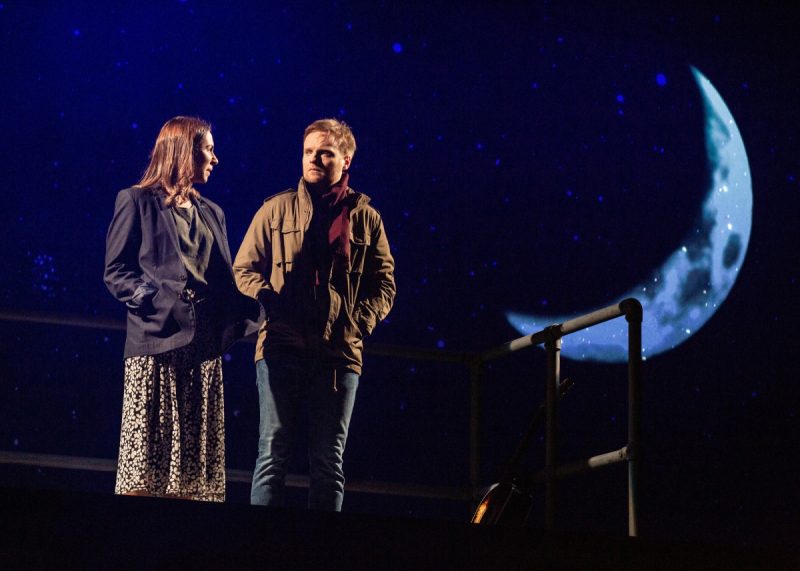 Following its phenomenal success on Broadway and in the West End, multi-award-winning musical Once sets off on its first ever UK tour in 2020, hitting the Belgrade Theatre from 10-14 March.

Known for its Irish folk-inflected score and touching tale of Guy meets Girl, the stage production is adapted by Enda Walsh from John Carney’s critically acclaimed Irish indie film, a surprise cult hit shot on a micro-budget of just $160,000. As well as starring in the film as Guy and Girl, actor-musicians Glen Hansard and Markéta Irglová co-wrote the film’s original soundtrack, including the Academy Award-winning hit “Falling Slowly”.

Featuring all of the familiar songs from the film, the stage adaptation has been warmly received by critics and audiences in both the US and UK. Since opening at the New York Theatre Workshop in 2011, it has gone on to scoop up eight Tony Awards, as well as the 2012 Drama Desk Award for Outstanding Musical and the 2013 Grammy for Best Musical Theatre Album.

Set across just five days, Once tells the story of two lost souls – a Dublin street busker and a Czech musician. A chance encounter leads to the blossoming of an unlikely romance – but will the once upon a time end in happily ever after? Brimming with heart, humour and plenty of Irish “craic”, this tender and uplifting story will make you fall in love with theatre. 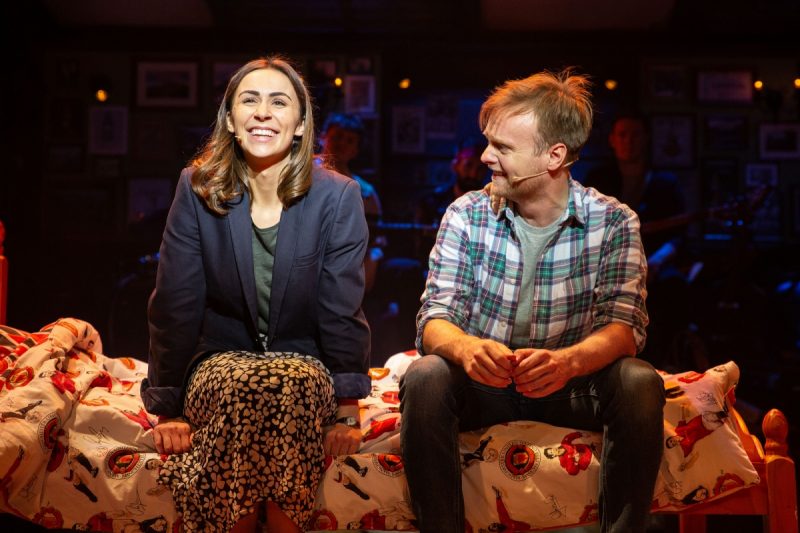 After starring in the show at the New Wolsey Theatre in Ipswich last year, Daniel Healy and Emma Lucia reprise their roles as Guy and Girl in the hotly anticipated UK tour. Daniel Healy is a singer-songwriter, musician and actor, who has co-written songs for multi-platinum artist Ronan Keating including the single Breathe, which topped the BBC Radio 2 Playlist. Theatre credits include Backbeat and Once, both in the West End. Emma Lucia made her professional debut as Marilyn and understudying Carole King in the UK Tour of Beautiful, before taking on the role of Girl in Once.

Once is directed by Peter Rowe with set and costume design by Libby Watson, musical supervision by Ben Goddard, choreography by Francesca Jaynes, lighting design by Mark Dymock, sound design by James Cook, projection design by Peter Hazelwood and orchestrations by Martin Lowe. Casting is by Debbie O’Brien.