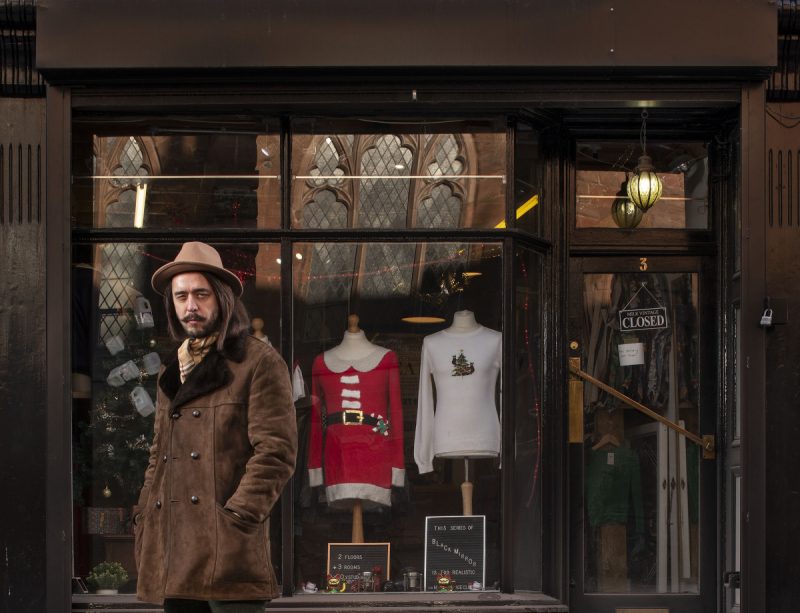 Two historic streets in Coventry City Centre have been transformed over the last few months as part of an ambitious £2 million project ahead of the festive season.

One of the few surviving traditional ‘high street’ areas in Coventry, the Burges is one of the city’s earliest medieval streets with the buildings on the eastern side retaining much of the medieval fabric behind 18th-century frontages. The street’s name, the Burges, is a corruption of ‘the Bridges’, as the street runs over the River Sherbourne its tributiary.

Hales Street was created in 1848 to improve traffic flows around the medieval city and historic photos show it has been a home for independent local businesses for generations. 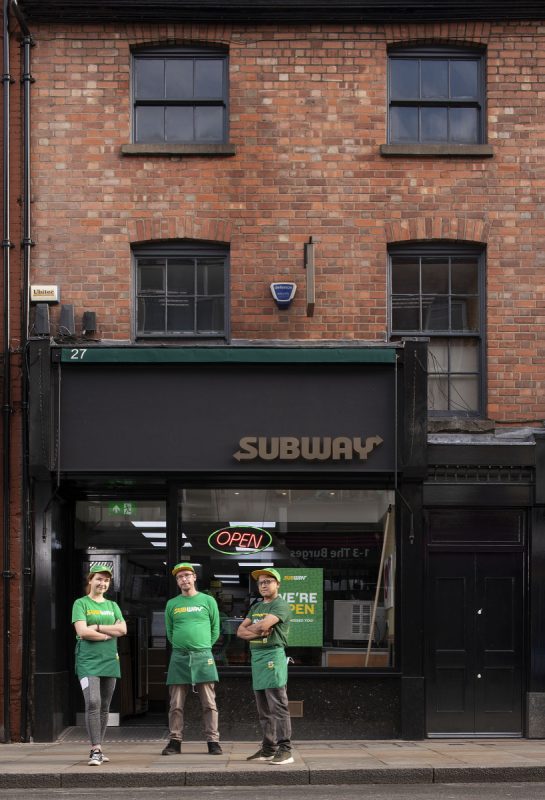 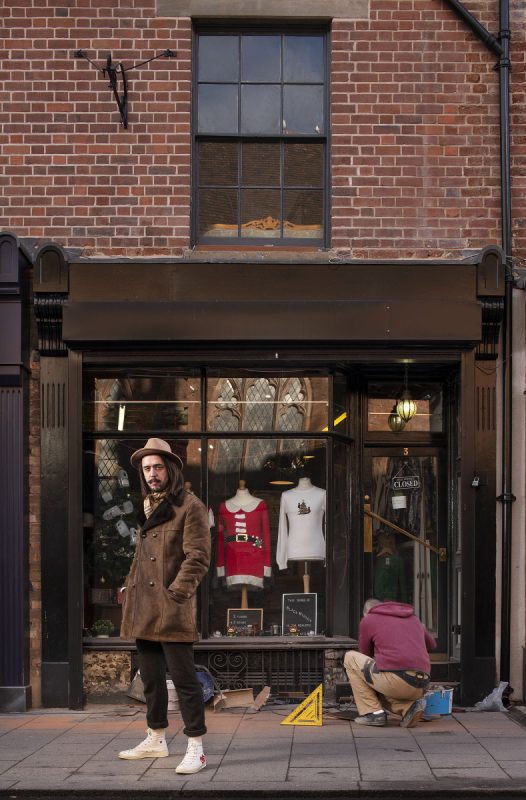 The locally listed buildings in both streets have been expertly restored over the last nine months by local companies Heron Consultants Ltd, Symon Construction Ltd and Tooth Joinery Ltd to designs drawn up by conservation architects Corstorphine + Wright.

The historic fronts of 16 buildings and shops have been restored after Historic Coventry Trust (HCT) was given a major grant by the Department for Digital, Culture Media & Sport (DCMS) as a national demonstrator project for its £95 million High Streets Heritage Action Zone programme, led by Historic England.

With the Government funding through Historic England, support from Coventry City Council and match-funding from the owners, Historic Coventry Trust has repaired the buildings, restored lost historic features such as sash windows and fitted new traditional shopfronts. 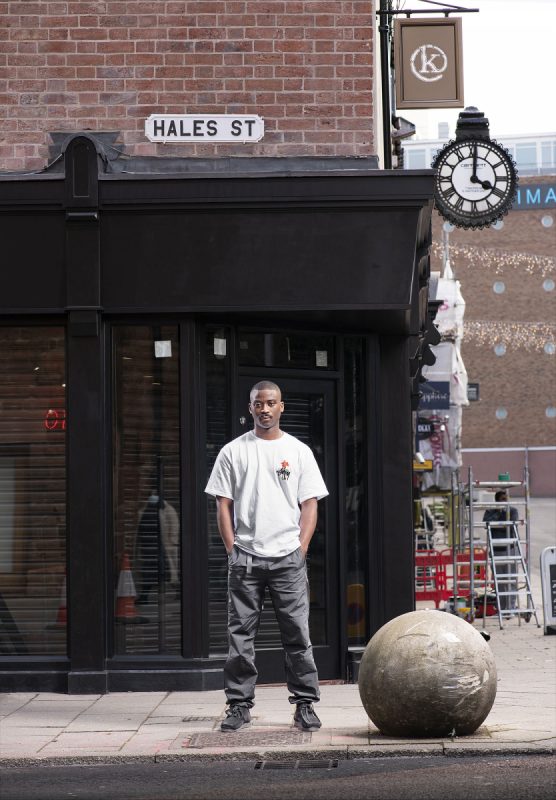 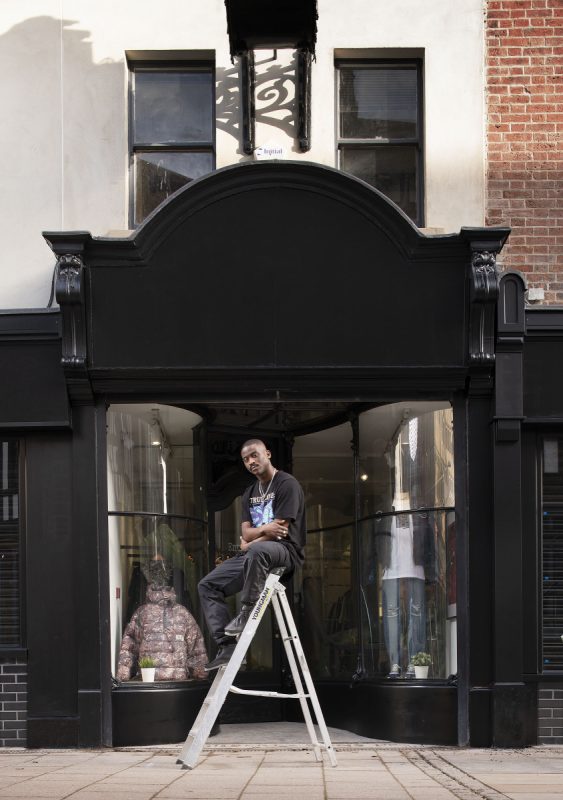 At the same time, many of the business owners have refurbished the inside of their shops and restaurants. The project has been carried out in partnership with Coventry City Council and Coventry BID and is part of the wider regeneration work ahead of the city hosting UK City of Culture from May 2021.

Carol Pyrah, Executive Director of HCT, said: “Hales Street and the Burges are packed with great, independent local businesses and it’s an ideal place to go for your post-lockdown Christmas shopping, for taking a break in one of the restaurants, or sprucing yourself up for Christmas in one of the barber shops or clothes stores.

“The transformation really has been astounding – we started off with one of Coventry’s ugly sisters, but in true panto style there was a Cinderella waiting to be revealed.

“The restoration of the buildings has brought out their beauty and allows the businesses to shine. It’s time to #RediscoverYourCoventry – this historic high street is certainly alive and well and ready to go to the ball this Christmas.

“The buildings really deserve their locally listed status and we’re incredibly grateful to our funders – DCMS, Historic England, and our core partners Coventry City Council and the Coventry BID for helping us make this transformation a reality.  It has been a privilege to work with the businesses who have shown amazing creativity and adaptability during this difficult year.” 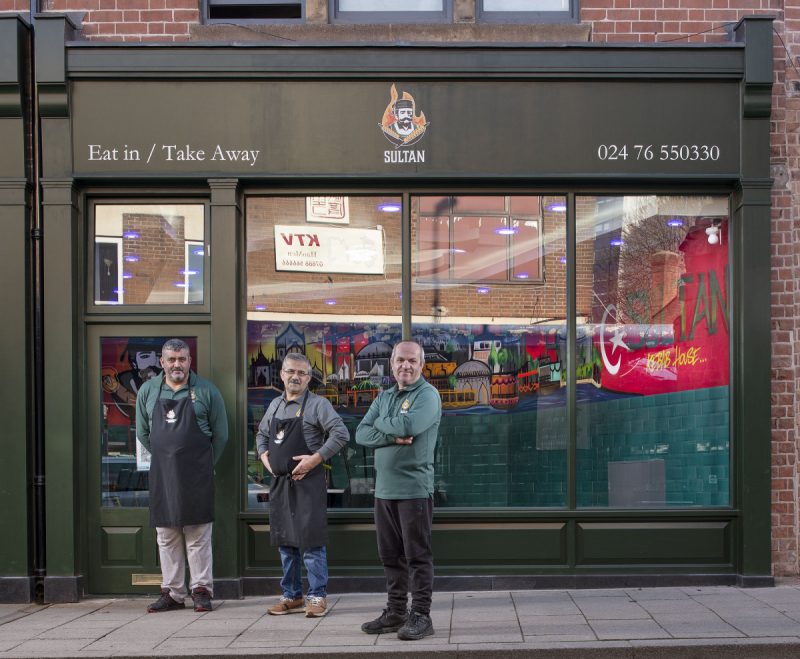 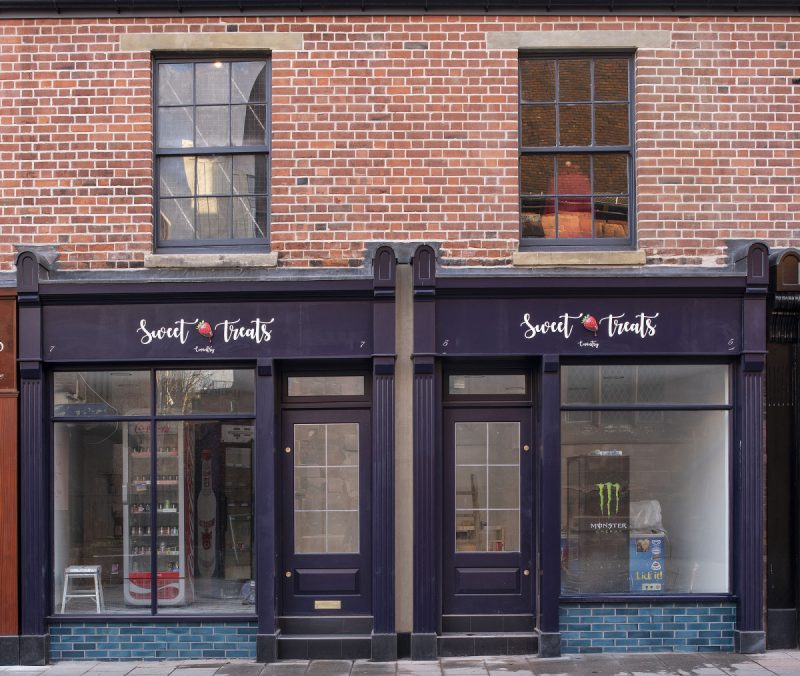 Councillor Jim O’Boyle, Cabinet Member for Jobs and Regeneration at Coventry City Council, said: “The change in the Burges really is astounding and it is now a great addition to the massive investment underway in the city centre. This has only happened thanks to the innovative partnership between the Council and Historic Coventry Trust, which is bringing our heritage up to scratch across the city centre in time for UK City of Culture and as a great legacy for local people.”

Louisa Moore, Partnerships Team Leader for Historic England, said: “The Burges and Hales Streets are hidden gems of Coventry, and watching the buildings return to their former glory has been a joy and a privilege. This part of Coventry has survived many changes over the years – and people will now have a chance to rediscover it.

“Historic England chose the Burges and Hales Street as a ‘national demonstrator’ for our national High Street Heritage Action Zone scheme and Coventry is showing the rest of the country just what heritage led regeneration can do.”

Trish Willetts, BID Director, said: “We have so much to celebrate and be proud of in our great city, despite 2020 being a tough year for everyone. The redevelopment of the Burges and Hales Street is another fantastic project which has seen an area of Coventry transformed, thanks to the hard work and dedication of both Historic Coventry Trust, their partners and, of course, the business owners themselves.

“We are delighted to be a partner in this National Heritage Action Zone Demonstrator, showing how heritage and business working together can have such a positive outcome.”