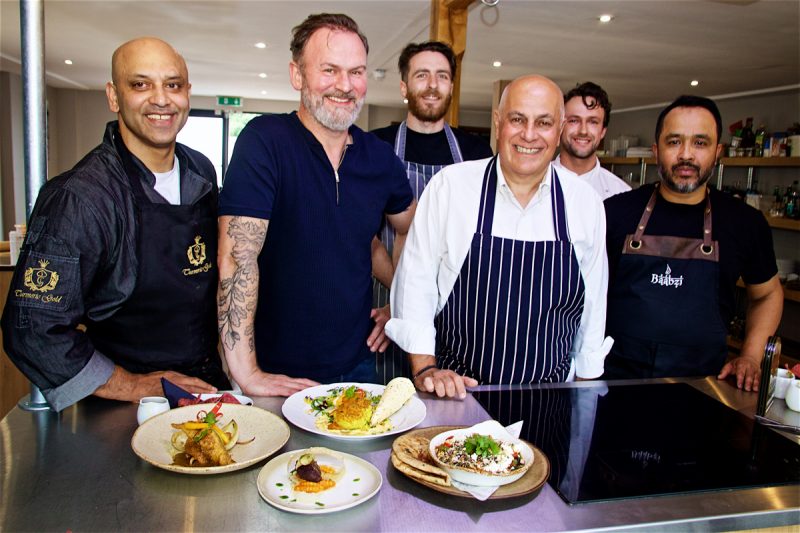 The heat was on for four talented chefs – including two from Coventry – who competed in a Masterchef-style cook-off judged by celebrity chef Glynn Purnell, last week.

Tobias Reutt of Earlsdon Supper Club and Jay Alam of Turmeric Gold in Coventry were joined by Baabzi Miah from Baabzi’s Indian Takeaway and George Cambridge from Warwick Street Kitchen in Leamington, to decide who would be crowned the Chef/Cook of the Year in the inaugural Coventry and Warwickshire Foodie Awards.

Competition hotted up in the cookery school kitchen at The Farm in Stratford, on Tuesday, (July 13) when the finalists were each invited to showcase a favourite signature dish, ahead of the final ceremony on Thursday. 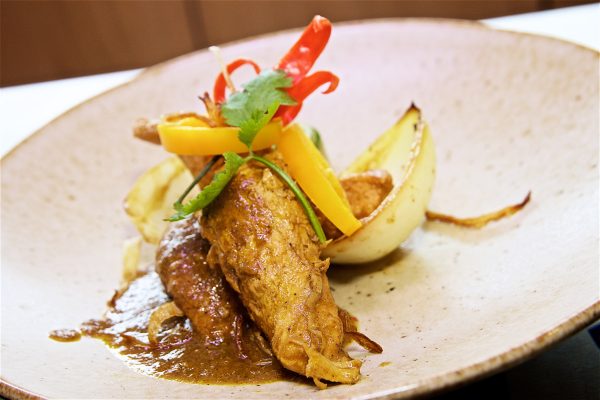 ‘Yummy Brummie’ Glynn Purnell was joined by his former employer Andreas Antona, owner of The Cross in Kenilworth, to preside over the chefs who were tasked with producing an award-worthy dish in less than an hour.

Following the cook-off, Purnell, who has announced plans to open a new restaurant in Coventry next year, said: “It’s great to be here to see some excellent cooks. The dishes showcased some different styles of food and cooking which is always interesting and is what reflects the food culture of this area.

“We’ve had some interesting flavours and great techniques and for the first of these awards, for these guys to come and cook in these conditions has been tremendous. Well done to everyone and good luck to the Foodie Awards.” 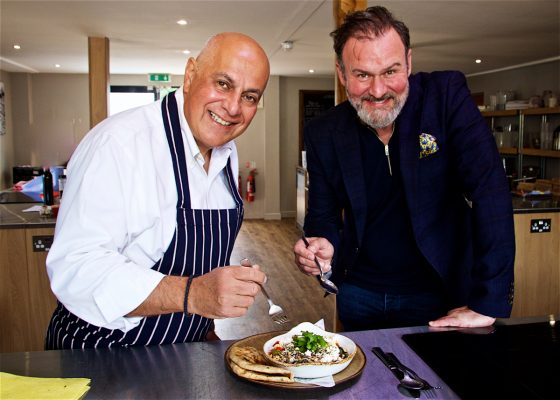 Andreas Antona added: “It’s exciting to be involved with the first Foodie Awards in Warwickshire and I’d love to see this grow. It’s something that the area and the industry needs, especially going forwards in the post-COVID world.”

The chosen chef will be among all the winners being announced at a ceremony at The Box at FarGo Village in Coventry, on July 22nd where money will also be raised for The Trussell Trust network of eight food banks in Coventry and Warwickshire.

The Foodie Awards 2021, in partnership with Warwickshire County Council and Visit Coventry, was established to recognise an array of food and drink businesses from producers to chefs, street food traders, restaurants and bars. 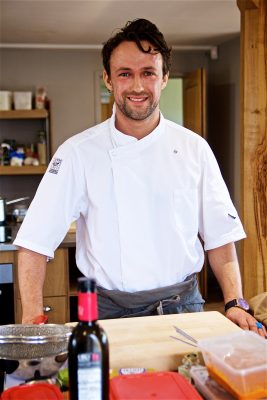 Tobias Reutt has run Earlsdon Supper Club for two years, cooking for guests in his own home using ingredients from his allotment. For the cook-off he prepared Pork cheek with caramelised fennel, fennel puree and Malloreddus.

He said: “I get to share the story and have a much more personal experience where I get to meet the guests and describe each of the dishes.

“For this competition I cooked a new dish because I like the story it represents. It was a reflection of where the cooking journey started for me in Tuscany, which is where I first fell in love with food. I wanted to represent that in the dish. It has been an amazing experience and I was really proud to be included. It is also a great test of your skills and I’ve learned a lot.” 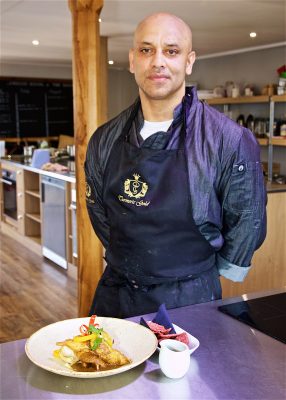 The self-taught chef is no stranger to awards after running his restaurant in Spon Street for 20 years. He said: “I enjoy cooking but, more importantly, the progressiveness of taking simpler dishes and making them more than what they are. Even the humble onion bhaji can be fantastic if it’s done right!

“It’s great to be a part of these awards. This is so important to Coventry, especially at the moment because of the City of Culture.” 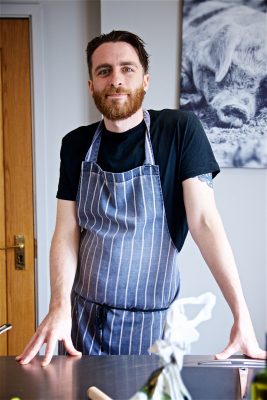 He said after the contest: “I chose this dish because it was on the first menu I ever wrote at Warwick Street Kitchen and I’ve been developing it ever since. When the country went into lockdown I adapted it into an at-home kit; it’s really a dish that has grown as the business has grown. It was the clear choice for my signature dish.” 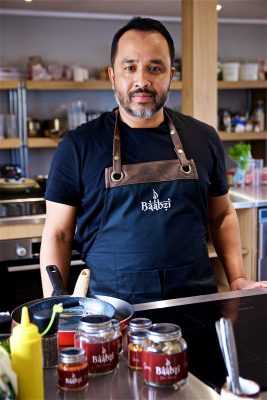 Baabzi Miah, of Baabzi’s in Warwick, made Fish Haryal with pilau rice, his grandfather’s recipe and one which is close to his heart.

He said: “This has been a fantastic experience, intense and exciting at the same time. I was certainly put through my paces! Serving up a very personal dish was both emotional and gratifying because my granddad is my food hero.

He added: “It was also such an honour to be in the company of so many other talented chefs.” 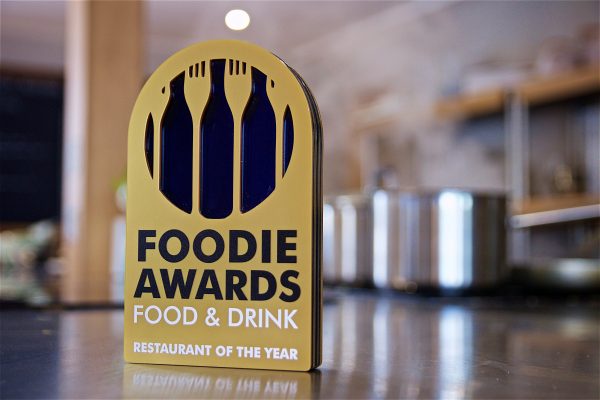 Main organiser of The Foodies, Jonathan Smith said: “When we first launched these awards, not in our wildest dreams did we ever envisage hosting such respected food judges as Glynn Purnell and Andreas Antona to help with choosing our Chef of the Year winner. I have huge respect for these local food legends and cannot thank them enough for their time and engagement with the Foodie Awards.”

For more information on how to enter or to support the awards, visit foodieawards.co.uk