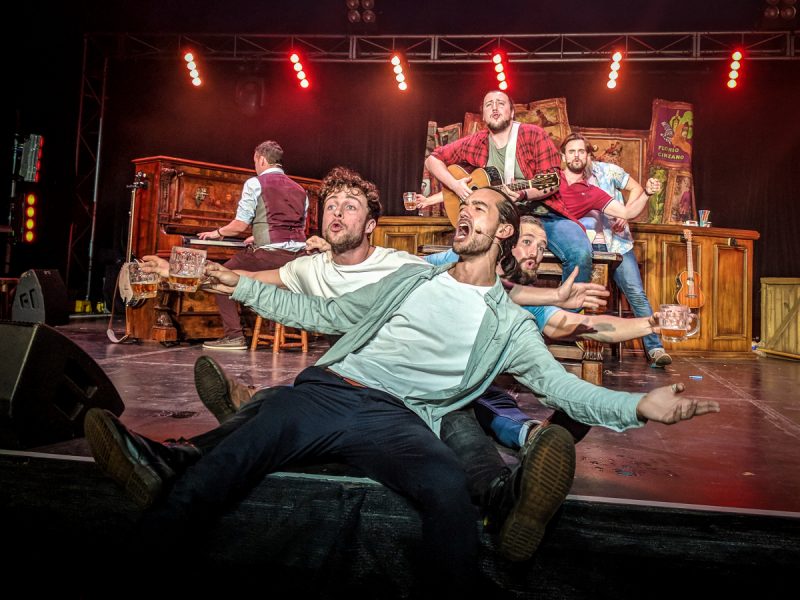 The programme at Assembly Festival Garden for Coventry City of Culture grows bigger and better, as more shows are announced for the Queen of Flanders and Piccolo spiegeltents in July.

The pioneers of pop music parody, Frisky & Mannish, burst into the Queen of Flanders spiegeltent 30 and 31 July with their smash-hit show PopLab. Officially pop PhDs, Frisky & Mannish are fully qualified to conduct scientific analyses of the molecular intersections between every pop song there is. Have they found an effective vaccine for the contagious virus sweeping through the pop world? Who is the latest to benefit from their 80s Dance-Pop Conservation Programme? This could be your last chance to look down their microscope and experience pop music on a molecular level. 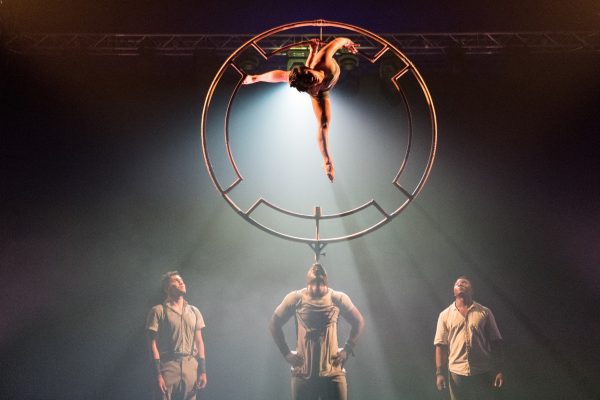 Stomping into the Festival Garden, just in time for the school summer holiday (from 15 July) will be Dinosaur World Live. Whilst over in the Piccolo there is a magical time to be had by everyone, with a programme bursting with tricks and treats for all ages. Midlands-based magician Jester Styles brings a little bit of mystery to the Festival Garden 27 – 31 July (not Fri 30), with a family-friendly show that will leave both children and adults alike asking how did he do it! Card Ninja will show off   his journey from mild-mannered card player to silent assassin with his award-winning display of card stunts (27 and 28 July). And, away from the supernatural and towards the superhero, MARVELus brings an action-packed evening of laughs to Coventry, covering (almost) all the MARVEL films that will delight the whole spectrum of fans (27 and 28 July); and Captain Breadbeard will make everyone ‘loaf-out-loud’ with his shamelessly pun-tastic show (31 July and 1 Aug). 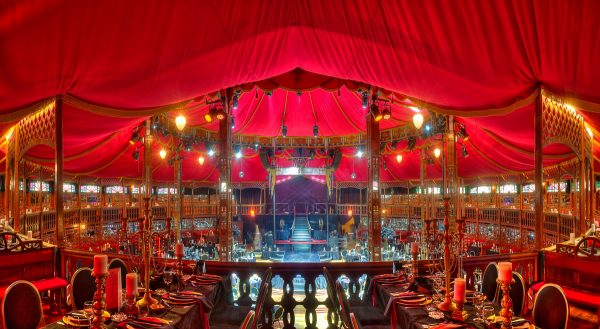 There’s more comedy in store with a double bill from the globally acclaimed trio Police Cops (16 and 17 July), and fabulous new talent on stage at Coventry’s first ever Triple Threat Comedy Night (18 July). Birmingham theatre company Paperback Theatre present a new romantic comedy with a twist, in a new play by Lucy Bird, Me and My Doll (29 – 31 July); and three Welsh stand-ups discuss the moral quandaries of the day in the live version of hit podcast Here to Judge, with hosts Leila Navabi, Robin Morgan, and Priya Hall (18 July). Plus, there’s a fantastic line-up of stand-up on offer including Sara Barron (Live at the Apollo, Would I Lie to You) (4 July), Ivo Graham (Live at the Apollo, Mock the Week) (13 July), Joanne McNally (The Blame Game, The Late Late Show) (14 July), Olga Koch (Mock the Week, QI) (15 July), Elliot Steel (Comedy Central Live from the Comedy Store) (24 July), Christopher Macarthur-Boyd (BBC Scotland’s The Comedy Underground) (30 July), and more. 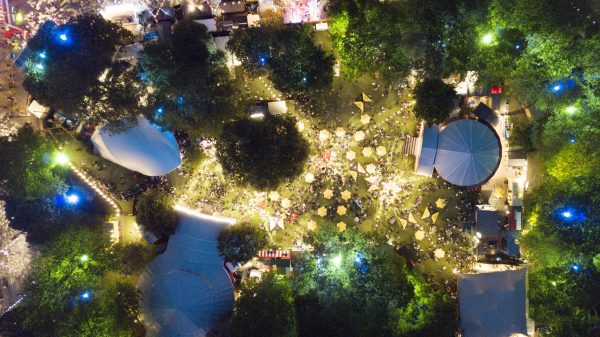 The Assembly Festival Garden opens on Thursday 1 July for a three-month residency with Coventry UK City of Culture 2021, opening with 5-star hit sell-out show Choir of Man and world-leading circus from Circolombia (from 2 July). Tickets are available now, with more shows going on sale each Thursday.

Assembly Festival Garden has been designed from the ground up to ensure that the safety and wellbeing of customers and staff is paramount. We carry the ‘We’re Good to Go’ mark, meaning that we operate in line with current Government guidelines for COVID-19 and have relevant risk assessments in place. Capacities at our venues have been reduced to facilitate physical distancing measures. All payments at the box office, food outlets and bars are contactless to avoid unnecessary cash handling and there will be additional cleaning between shows as well as hand sanitisation stations located throughout the garden.

For tickets and to keep up to date about the programme visit www.assemblyfestivalgarden.com/.

For more information about Coventry UK City of Culture or to sign up to the newsletter, go to www.coventry2021.co.uk.