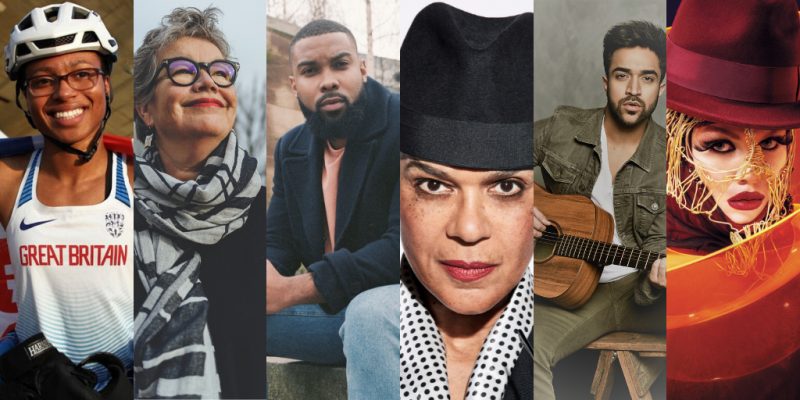 Today, 20 May, Coventry UK City of Culture Trust revealed six well-known people who will play a starring role in the signature event, Coventry Moves on 5 June. Playing the role of the Energies of the city, they have been selected to represent the personality of Coventry and introduce some of the themes that will be explored across Coventry’s year as City of Culture.

Experienced across the nation through a major partnership with the BBC and extensive broadcast, online and social media content, Coventry Moves will tell the story of the city’s pioneering past, present and future from 8.30am and throughout the day.

Justine Themen, Director of Coventry Moves said: “In creating our event, we wanted to tangibly represent and celebrate the unique spirit of our city. Working with six young artists, we drew on work with communities to shape six Energies that are woven into the fabric of Coventry’s identity – Social Justice, Innovation, Youthfulness, People Power, Resilience and Sustainability.  We commissioned local writers to encapsulate these energies in words, and are delighted to also be working with an extraordinary range of Coventry talent through the people playing these Energies – people making waves in our world through activism, sport, words, creativity, and music – who capture the city’s spirit in their day-to-day.”

During the event the Energies will perform in live segments for digital content that will be broadcast throughout the day, with Pauline Black performing a new song written for the event at the start of the day. 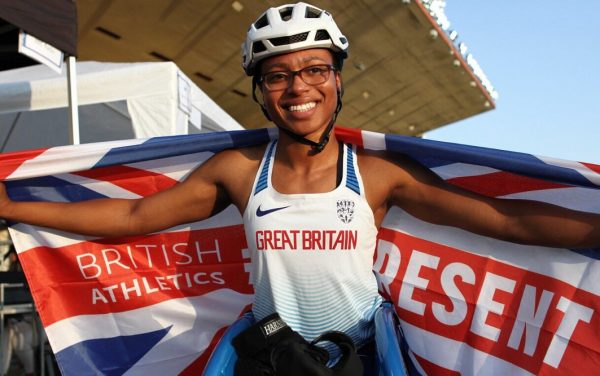 Kare is a T34 Wheelchair Athlete and Paralympian.  RESILIENCE is the city’s ability to rise up from the challenges that confront it. Going beyond simply rebuilding homes and roads after the destruction of warfare, instead building back better, creating a template for a better world – a new Cathedral built next to the ruins of the old as a permanent symbol of rebirth; a Utopian vision for a contemporary city. And now a city using culture to come together again and build back after a global pandemic. 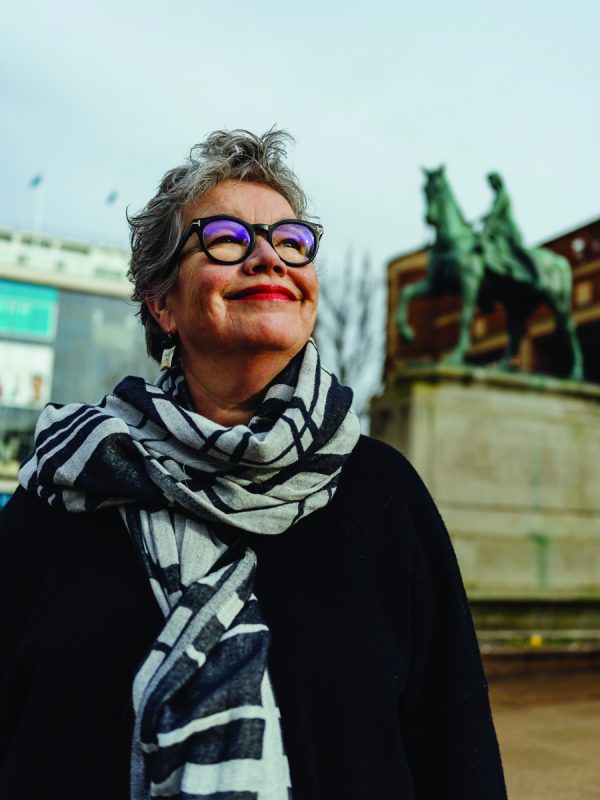 Sue Bent is CEO of Central England Law Centre, a Coventry-based charity that employs solicitors and advisors to provide free, independent advice and representation. She represents the spirit of SOCIAL JUSTICE which is found in Coventry today and throughout its history, from Lady Godivas protest against the unjust taxation of the city’s poor, the workers movements associated with the factories and workshops, or the democratisation movement throughout the globe that came with the mass-production bicycles in the city. 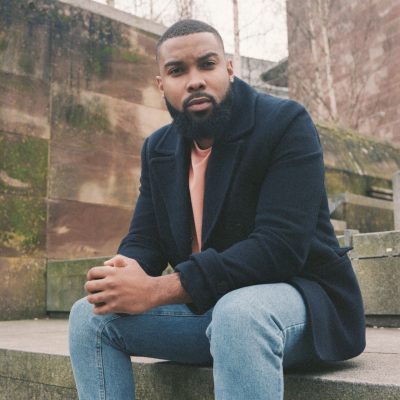 John Bernard is a poet & rapper based in Coventry who uses his artistry to inspire, influence and invigorate his listeners. The YOUTHFULNESS of the city can be found in its curiosity and the refusal of generations of young people to accept the way that things were done before.  It lies in its tradition of youth music – Two Tone, Rave, The Enemy and Jay 1, and street culture of skateboarding and parkour. Youthfulness is not just an age, it can also be found in the adults who continue to question and be responsive to new ideas and ways of doing.

John Bernard said: “It has been of value as a creative in the city to have been offered various opportunities to not only be a part of but also have input on some of the projects that City of Culture have run. The Coventry Moves project is one that I have been blessed to be a part of, both on the writing and performance side. I feel the project has utilized the city’s history in an impactful way that will help our generation to appreciate those who have come before us and for us to understand that we are now pioneering a path for those who will come after us.” 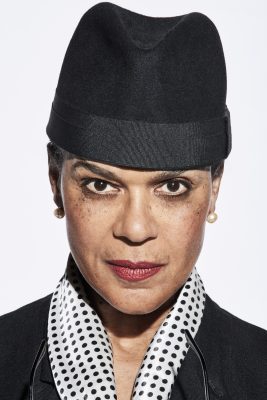 Pauline Black is the lead singer of acclaimed Two Tone band The Selecter. She represents SUSTAINABILITY, which reminds us to connect with our origins, with the land that we come from, to live well with it, to put back as much as we take, to be guardians of the earth’s resource for future generations.  Coventry is the birthplace of the Green Party, and today is home to green technologies that are transforming the transport sector. For Coventry Moves, Black will perform a new song with the World Song Choir with orchestration by the City of Birmingham Symphony Orchestra. It has been written specially for the event composed by Unamay Olomaiye and Sibongile Mkoba, and lyrics and melody created through workshops with a group of residents from Spon End.

Pauline Black said: “As a Coventry local, I am immensely honoured and proud to be working with the talented creatives involved in Coventry Moves, in bringing what promises to be an unforgettable event, for the beginning of the long awaited Coventry City of Culture 2021 celebrations”. 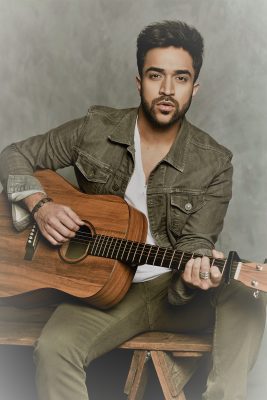 Navin Kundra is a singer, songwriter, actor and live performer. Representing the PEOPLE POWER of Coventry, who built and rebuilt the city, and made its famous watches and bikes. A thriving manufacturing hub and the UK’s motor city, people travelled from around the world to live and work in Coventry, enriching the life of the city through the food, language and cultures they brought with them.  Coventry is known around the world as a city of welcome and a city of sanctuary, a theme that is explored across its year as City of Culture. 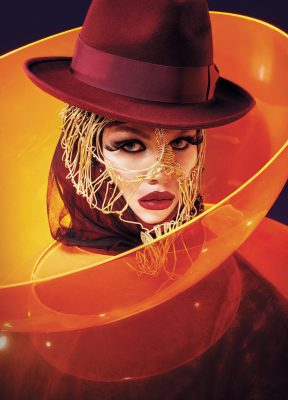 Daniel Lismore is a London & Coventry based artist. He represents the Coventry’s spirit of INNOVATION, which stems from the evolution of its industries – from ribbons to watches to sewing machines to bicycles to cars to the jet engine. This inventive spirit inspired a brave new vision for a post-war utopia – twinning cities to bring together ordinary people for dialogue rather than conflict; creating Theatre in Education, which provided access to the arts for every child in the city; and pioneers such as the composer Delia Derbyshire. Today Coventry is leading the way in digital technologies, with its two universities, Coventry University and the University of Warwick leading the way.

Daniel Lismore said: ‘’I grew up in Fillongley & Coventry which have meaningful, emotional & strong historical connections to me as an artist. I’m so looking forward to supporting Coventry Moves and my participation and curation will celebrate and display universal themes exploring the intersection between art, fashion, architecture, ancient & modern world cultures & haute couture’’