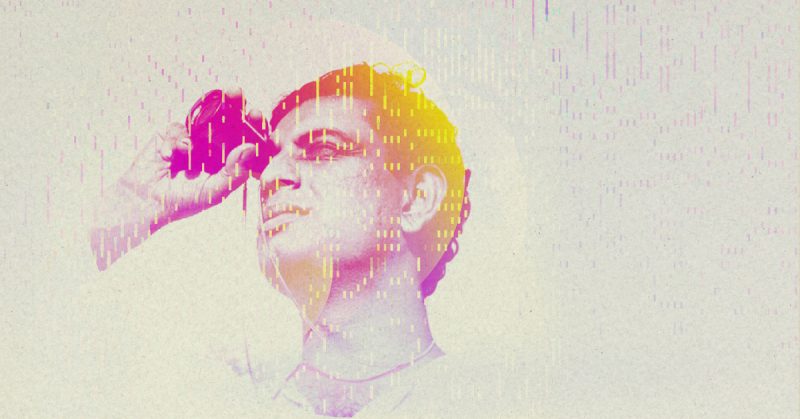 More than 55,000 tickets will be available to buy for 15 events via the Coventry City of Culture website coventry2021.co.uk. The events take place at seven different venues across the city and represent around 3,500 individual admission times or shows. This is the first on sale date for UK City of Culture 2021 with further tickets being released throughout the year and into 2022.

Tickets will go on sale for the following events: 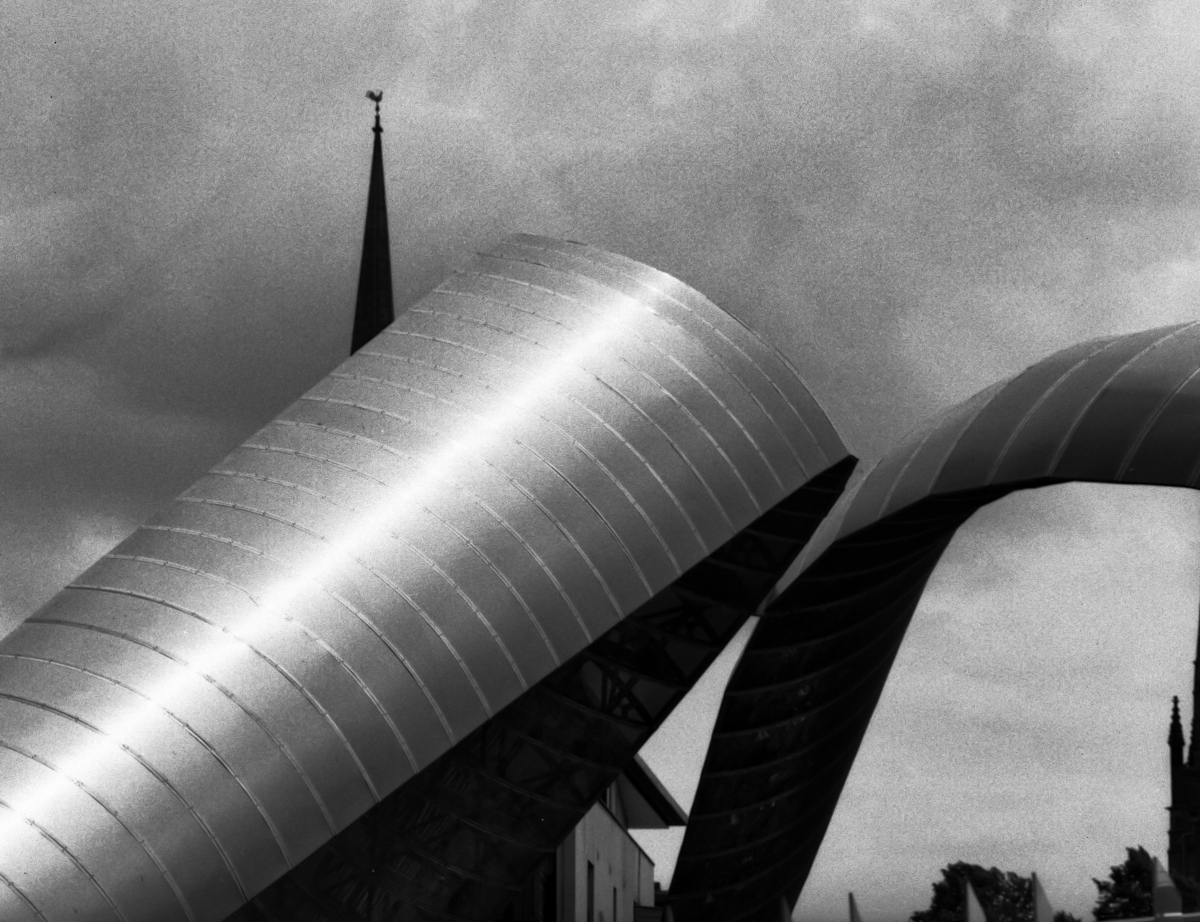 A limited number of pre-sale tickets for Faith (11 September 2021), a celebration and exploration of the many faiths that guide our lives, in a powerful citywide theatre event. Faith is co-produced by the Coventry City of Culture Trust and the Royal Shakespeare Company in collaboration with Coventry’s diverse faith communities. 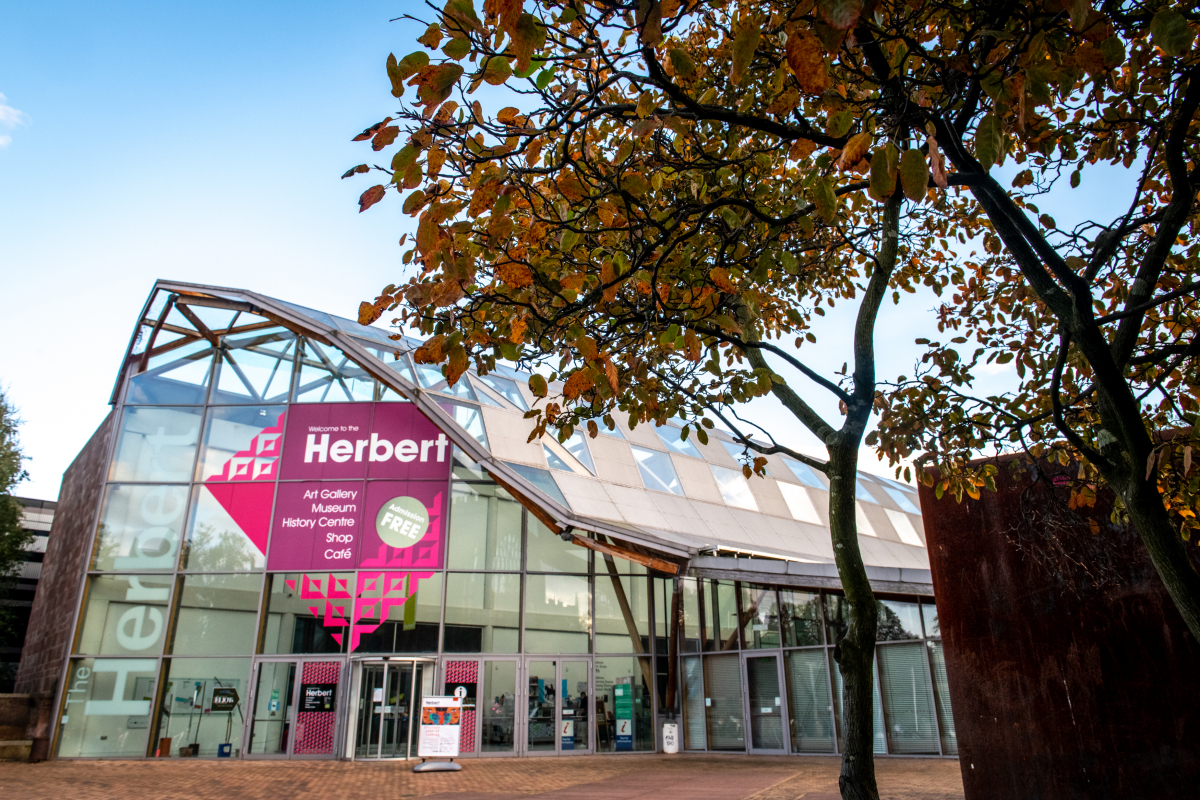 The world’s best-known prize for visual arts, Turner Prize 2021 (29 September 2021 – 12 January 2022), in the West Midlands for the first time this autumn, presenting its annual exhibition of shortlisted artists at Coventry’s Herbert Art Gallery and Museum. 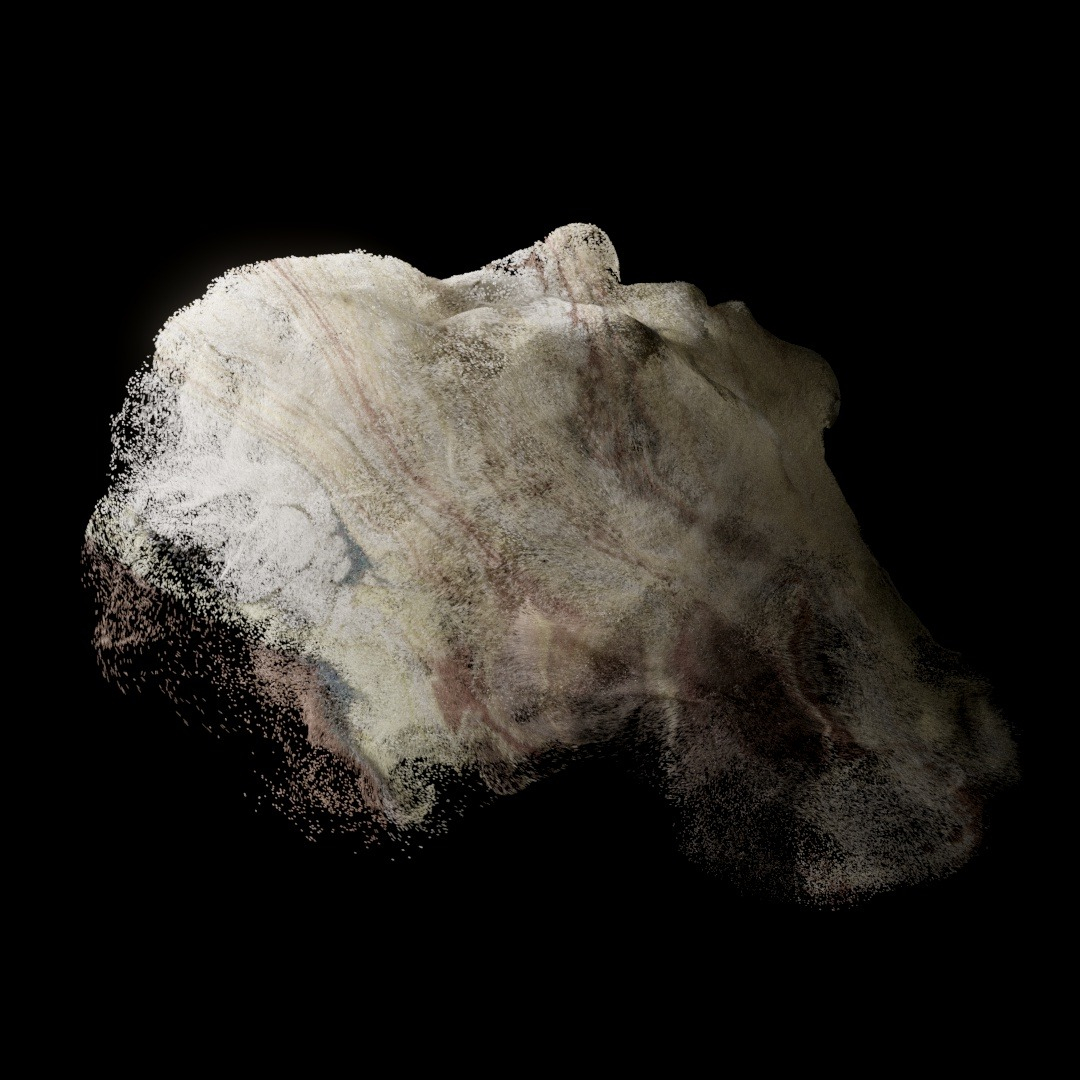 A major new commission by leading art and technology studio Marshmallow Laser Feast, Observations on Being (22 June – 15 August 2021), previously called The Tides Within Us. An installation of music, voice, ground-breaking visual worlds, sensory effects and technologies located in Coventry’s London Road Cemetery and Charterhouse Heritage Park and is one of the first large-scale visual arts commissions to be unveiled as part Coventry’s year as UK City of Culture.

Observations on Being is funded by the National Lottery Heritage Fund and supported by the Garfield Weston Foundation. The Tides Within Us was originally supported and presented by York Museums Trust. 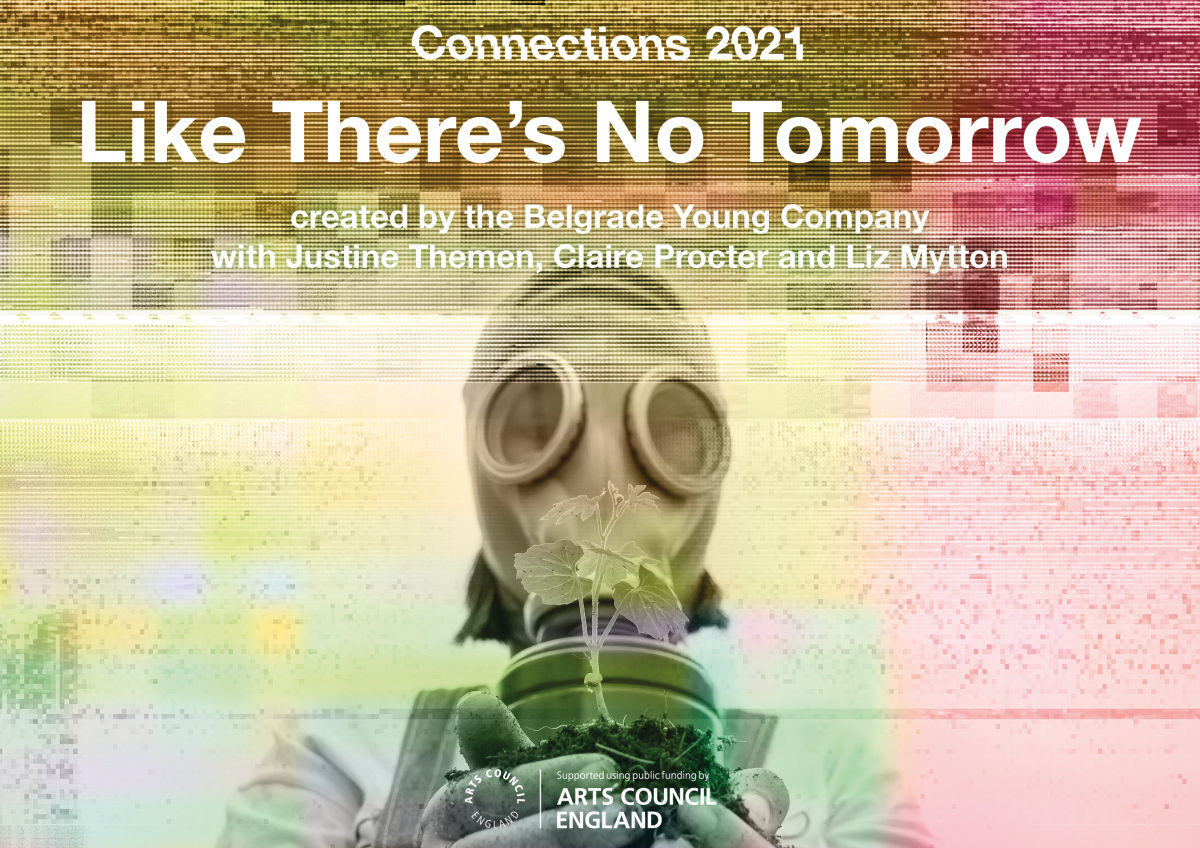 Productions from the Belgrade Theatre’s programme of modern and diverse theatre will also go on sale including Like There’s No Tomorrow (19 May-13 June 2021), a digital production of the youth climate change work originally devised by Belgrade’s Young Company and one of the first National Theatre Connections plays to be co-created by young people. 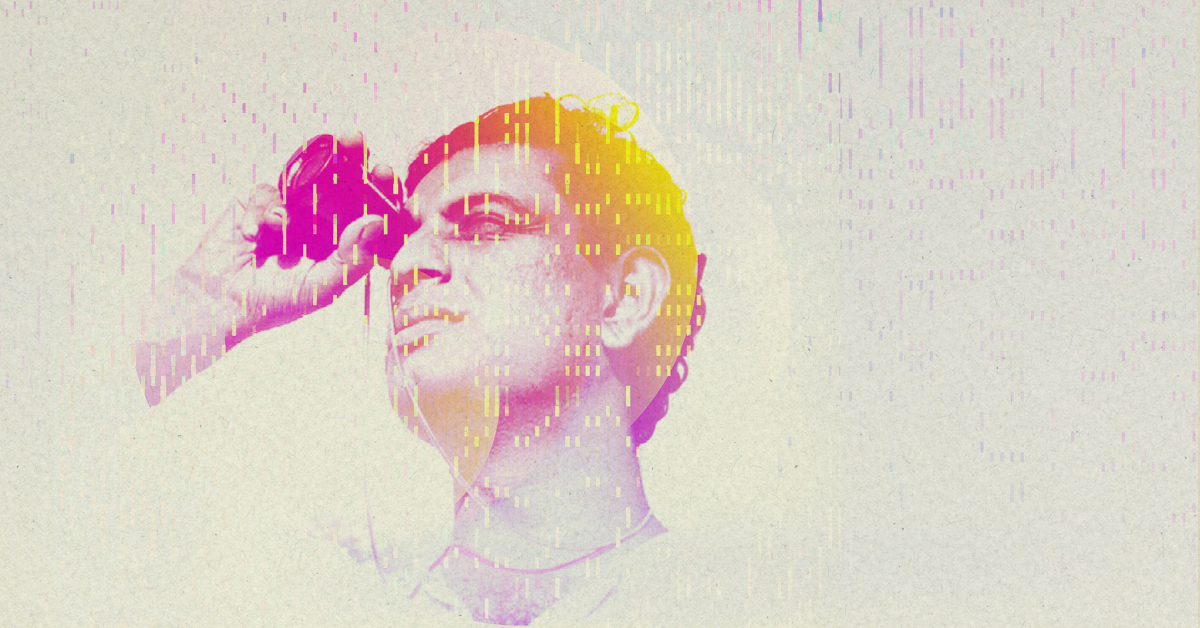 As part of UK Asian Film Festival (27 – 29 May 2021) the Belgrade Theatre will host five film premieres, socially distanced in their B2 auditorium, including the world premieres of The Beatles and India and Toofan Mail. The programme also includes Pakistani film Zindagi Tamasha and Indian films Khape and Fire of Teak and Flame of Chinar. 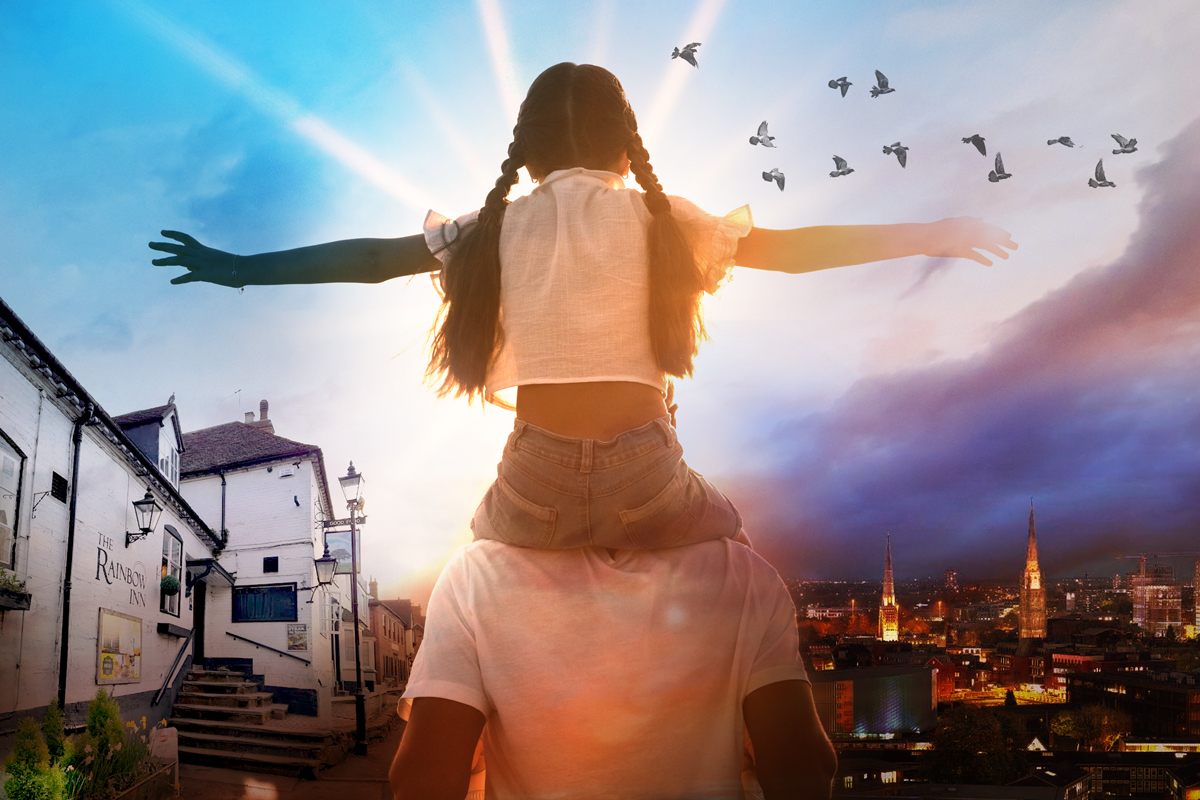 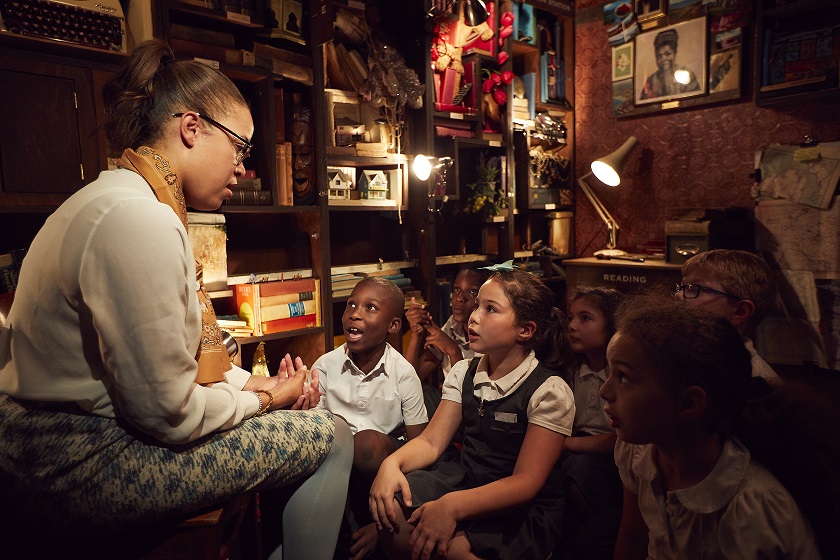 The Lost Lending Library (25 October – 6 November 2021), the UK theatre premiere presented by Punchdrunk Enrichment for family audiences and school groups that invites children (aged 4-12) to discover a magical world, a celebration of books and the journeys they take us on. 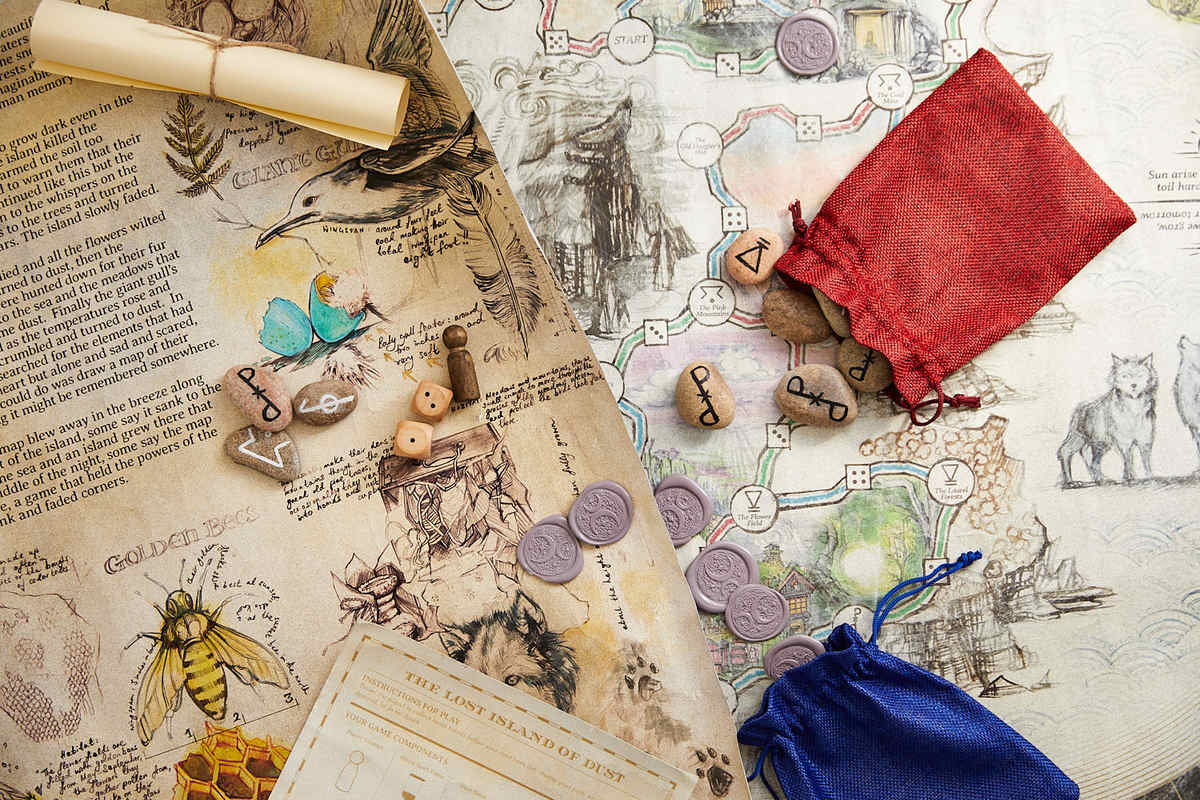 The Vanishing Land (8 October 2021), a new teacher-led adventure for years 5 and 6 encouraging students to learn about their local geography. This teacher-led project is conceived and designed by Punchdrunk Enrichment.

All events are being planned in a flexible and responsive way, to allow them to be presented throughout 2021-22 in line with the guidelines at the time they take place.