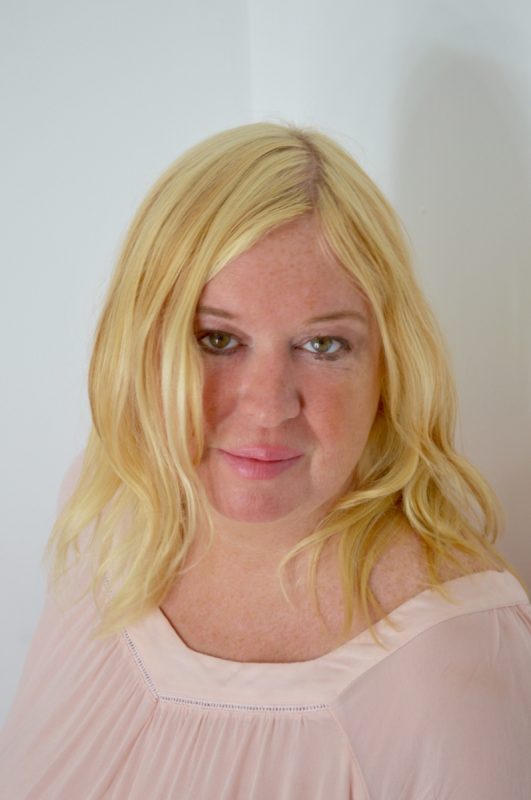 Following its successful opening at the Birmingham Repertory Theatre in 2017, Nativity! The Musical heads home to the city where the story started this autumn, kicking off a brand new tour for 2018 at the Belgrade Theatre.

Adapted from the smash-hit 2009 film, the story now returns to the stage, with a brand new cast of Midlands kids set to sparkle and shine alongside a glittering West End cast.

Ahead of its arrival in Coventry 23-28 October, we spoke to writer and director Debbie Isitt about reworking her festive film for the stage, and starting Christmas early at home in the West Midlands.

For anyone who hasn’t seen the hit Christmas film, what is Nativity! The Musical about?

It’s a classic story about a group of underdog kids in a challenging primary school trying to put on the best nativity play they can. Essentially, it’s about their teacher Mr Maddens, who hates Christmas because his girlfriend left him at Christmas time. He has lost his belief in himself and the children, and he’s really down about everything, until a mad classroom assistant comes into their lives.

Where did the idea come from?

I really wanted to do something about the school nativity because it’s been such a massive part of my life. When I was little it was the biggest deal in the world; to play Mary was everything. My sisters and I all played Mary, but only because my Mum was a hairdresser and she used to do all the teachers’ hair and they wanted to keep on her good side. When it was my daughter’s turn, I hung back and watched the stress and chaos as the teachers put together the play. It was the highlight of my year to watch my daughter in the school nativity – no matter what part she played. You could always rely on the children being funny and spontaneous.

It’s such a big tradition that I couldn’t believe it hadn’t been turned into something dramatic or comedic because it’s such fertile ground for drama and comedy.

Why did you choose to turn the hit movie into a stage musical?

I trained as an actor, and when I left drama school I was convinced I was going to do musicals, but I never did. The film is about a group of kids putting on a show – there’s even a musical within the film – so it lends itself to theatrical adaptation. It’s also a fantastic opportunity to explore the characters more. I wanted to try and create a fun, funny, moving theatrical experience and – with the talent of Nicky Ager – with some brilliant songs.

How challenging was it to reinvent the show for the stage?

I’m a deeply collaborative writer and director, and I always have actors improvising. Even though the characters were established by the film and the story hasn’t changed, the musical’s cast has got to make it their own by improvising during rehearsals. The story stays the same, but they bring so much more to it. The real challenge was balancing giving fans of the film the story that they love, but also allowing us room to experiment, explore new ideas and allow these actors to step into those shoes and make them their own.

Did anything surprise you when you first began working on the show last year?

Every day there were surprises and new ideas, especially from the children who play the class. We had genuine spontaneous suggestions which were put in the show, because they’re great.

The show is touring this autumn and winter. As a director, will you tour with it?

I’ll visit, it’s my baby! You can’t just say goodbye to it. I wouldn’t want to. I will probably see it everywhere, because I’m so into audience reactions. I want to see how audiences receive it in each place, and I want to support the actors. Touring is tough; I did it for 15 years and it’s exhausting. You do need a bit of support. 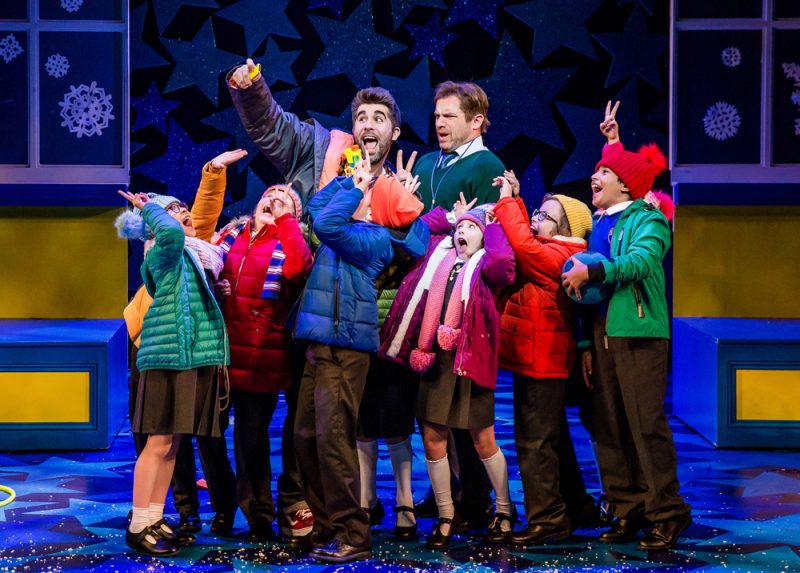 How important are touring productions?

Up and down the country people want and need good theatre. It’s our duty and responsibility to try and provide it for them. I absolutely and wholeheartedly believe in regional theatre and touring theatre is in my blood. I’m delighted we’re opening the show in Coventry where the films were made and set, and where I live and work. To be able to take it up and down the country is fantastic.

You started your career in theatre before moving into films. Has this project reignited your love of the stage?

It’s been a long time since I’ve made theatre, but you don’t forget how to do it. In some ways it’s the same as film, because it’s about telling a story to an audience. That very simple line of communication is really important. But there are different challenges; I can’t get 10 live camels trampling through the inside of a theatre! But the world is your oyster on stage too. You can mime, or imagine, or suggest. It’s a really interesting place to be, and I’d love to do more of it.

Is there a new Nativity film on the way as well?

From a small child, I’ve believed in Christmas being the most special time of year. The music that you suddenly hear all around you; the tingle down your spine when you think about the joy that people give to each other at that time of year. The idea of it being a time of good will is important because we live in tough times. I think people want to be uplifted at Christmas. If I can offer that to audiences, I know there are people out there who will receive it gratefully. That makes me so happy.

Nativity! The Musical kicks off a brand new UK tour at the Belgrade Theatre Coventry from Tuesday 23 until Saturday 28 October.

Tickets are available to book now by calling the box office on 024 7655 3055 or visiting www.belgrade.co.uk where prices are even cheaper.