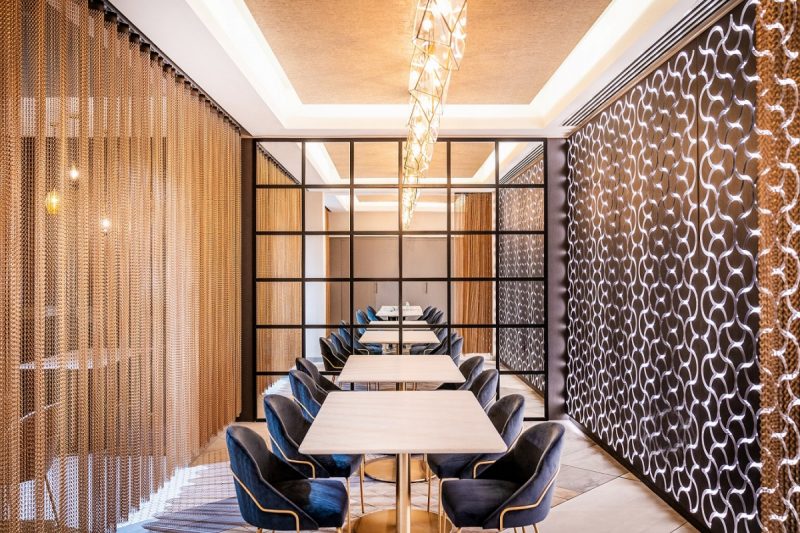 The £50 million regeneration of the wider Great Central Square has continued with the opening of the new Novotel hotel and Adagio apartments along with independent restaurant NineB. 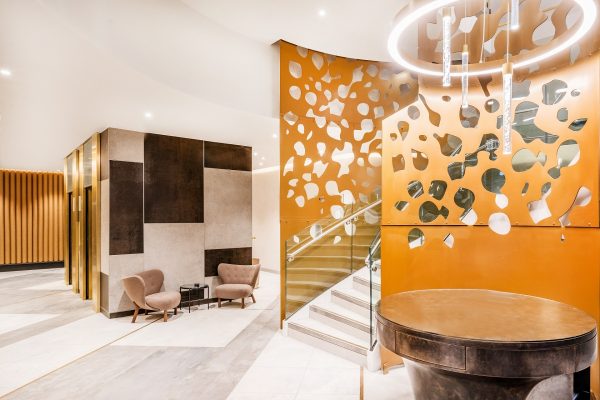 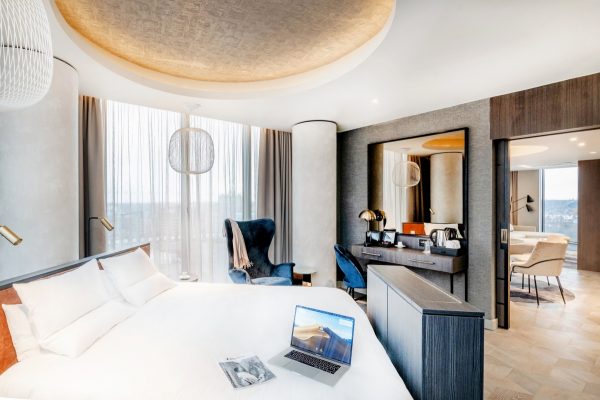 The independent restaurant and bar NineB, located in the same building as the hotels, will provide hotel and apartment guests, as well as members of the public, a stylish new hub within the development in which to eat, drink and socialise, offering modern British food with an international twist.

James Conaghan, general manager of the hotels, said: “These are exciting times for the city of Leicester. Its reputation as a national tourist destination is growing, which is creating a clear demand for more hotel rooms and eateries to cater for the influx of visitors, tourists and businesses. We’re all thrilled with this development, and we hope the city and its residents will feel a sense of pride too.”

City Mayor Peter Soulsby said: “The investment from Novotel and Adagio is a ringing endorsement of Leicester as a place that is continuing to grow as a visitor destination, with record numbers of people choosing to spend time in our city. We have built on the momentum generated by the King Richard III story and Leicester City’s amazing Premier League win and as a result, visitor numbers are growing year on year. According to recent tourism figures, over 11 million people visited Leicester last year and, after six years of continued growth, tourism was worth more than £650 million to the local economy”.