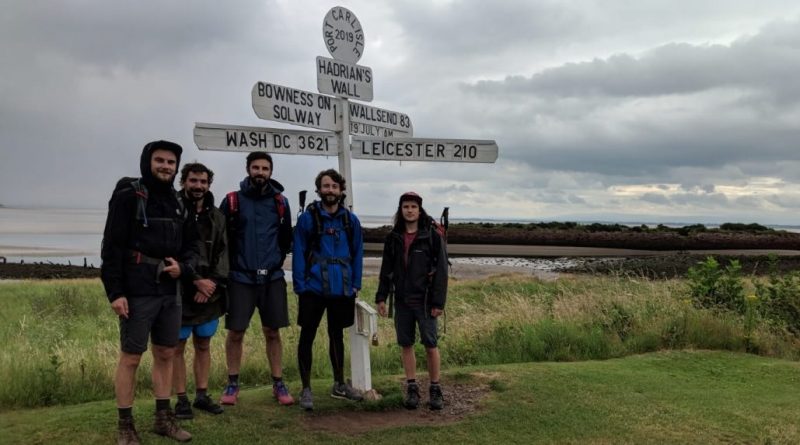 The ASSISTED. team are well versed with putting themselves through their paces for charity, and in July they tackled their biggest challenge yet for Heartlands Cystic Fibrosis Centre. In the span of three and a half days, the team of five walked 84 miles across difficult landscapes, raising over a thousand pounds for the charity.

This isn’t the first time Managing Director Nick Rinylo and team have challenged themselves for Heartlands Cystic Fibrosis (a foundation very dear to them). They completed the 3 peaks challenge in 2017 and the 14 peaks challenge last year, both totalling at nearly 30 miles. It goes without saying that this year they pushed themselves even harder, travelling almost triple the distance covered in previous years.

“Fundraising is vital to us here. This wonderful fundraising helps us to modernise our inpatient rooms, providing extra comfort for the sickest patients, who may spend months with us at a time.” Dr. Joanna Whitehouse from Heartlands says. “We are incredibly grateful to the ASSISTED. team for their ongoing support, without which we could not carry out the refurbishment project.” 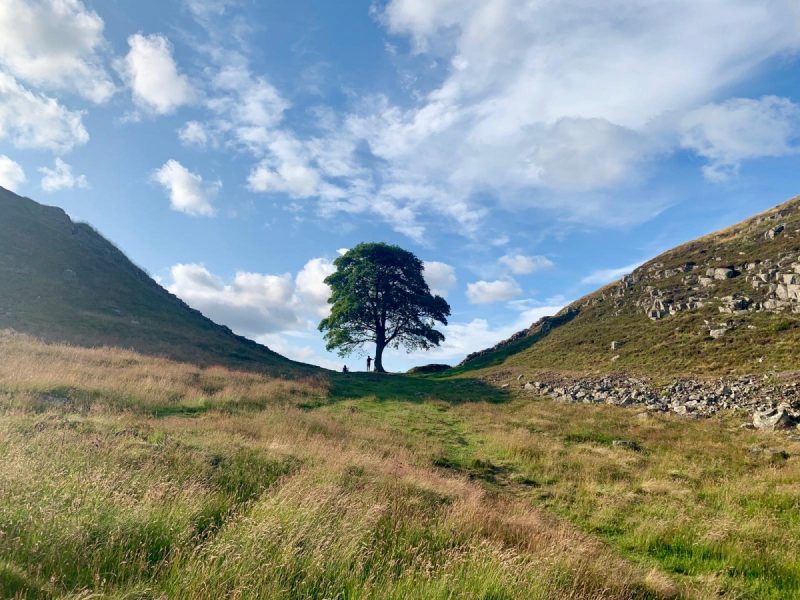 Beginning their nearly four-day journey at 4.30am on day one, the team completed a very impressive 24 miles in nine hours before resting up for day two, where they planned to cover even more ground: an intense 27 miles. Unfortunately, the landscape they had left to cover, whilst beautiful, was much more challenging and so the group were set back a bit, racking up 24 miles on days two and three. Despite the recommendation that fit walkers should allow six or seven days to complete the walk, the team covered the last 12 miles on day four, fighting their exhaustion to get to the end.

“The experience was a brilliant one, watching five friends come together for good cause and each overcome their own battle,” says Nick Rinylo, “We would recommend Hadrian’s Wall to anyone. It’s a challenge, of course, but another great reminder of the history we have in Britain and the amazing countryside we have on our doorstep. It means a lot to be able to raise money for the Heartlands Cystic Fibrosis Centre.”

In the last three years ASSISTED. have raised a grand total of £3618 for Heartlands Cystic Fibrosis Centre. There’s still time to support their admirable efforts.