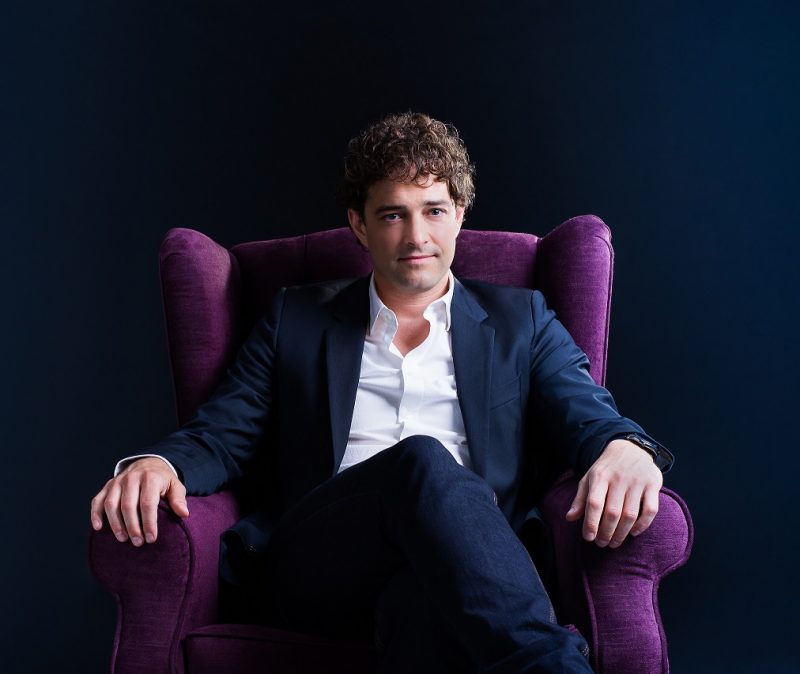 Loughborough Town Hall’s Autumn season is packed with shows and performances for all tastes, as the Charnwood-based venue gears up for another busy season.

Live music is at the heart of an exciting programme, with Rock & Roll Hall of Fame members The Drifters coming to Loughborough to celebrate their many years together, with classic hits like Saturday Night at the Movies, Under the Boardwalk and many more.

The venue also sees a new approach with Classical music added to the programme, with Grammy nominated Sinfonia Viva bringing their Autumn Classics show, featuring a full 30 piece orchestra to the stage, featuring well-known pieces from across film and television including Mozart, Morricone and Tchaikovsky.

Musical Theatre star and Holby City actor Lee Mead brings his national tour to Loughborough this season also, as he discusses his story from winning the hit TV series Any Dream Will Do to performing in some of greatest musicals, including Wicked, Joseph and Chitty Chitty Bang Bang (with a few of the classic songs along the way). 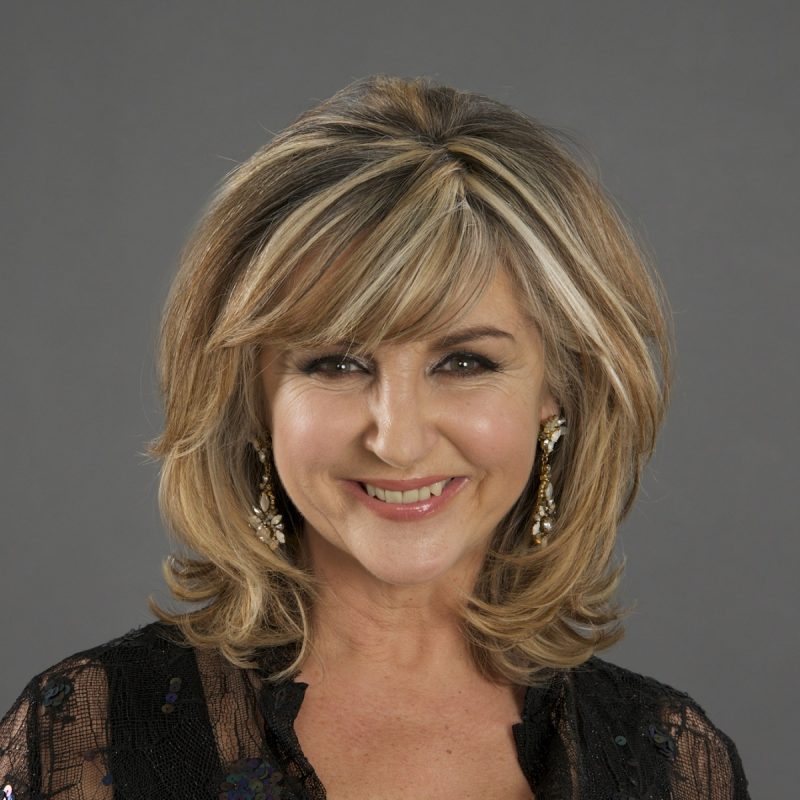 And from Musical Theatre to Opera, as Britain’s most popular soprano Lesley Garrett presents a delightful evening of song, reminiscences and chat. Her behind-the-scenes stories and anecdotes will give audiences a unique insight into her life on the stage, including her recent appearances in Carousel and The Sound of Music.

Featuring expertise and insight from across a wide range of genres, the season is packed with fascinating talks, including performance poet Benjamin Zephaniah who, as part of his first tour for eight years, explains how he fought injustice and discrimination to lead a remarkable life, while sharing a selection of favourite stories and poems.

This Autumn also features wildlife cameraman Doug Allan, whose work on Blue Planet and Planet Earth has seen him become one of the world’s best known and respected cameramen. Later on in the season, we head towards a more sports-based focus as 3 times UCi Downhill World Champion Greg Minnaar, who takes audiences on the journey of his incredible enduring racing career and the bikes that got him there. 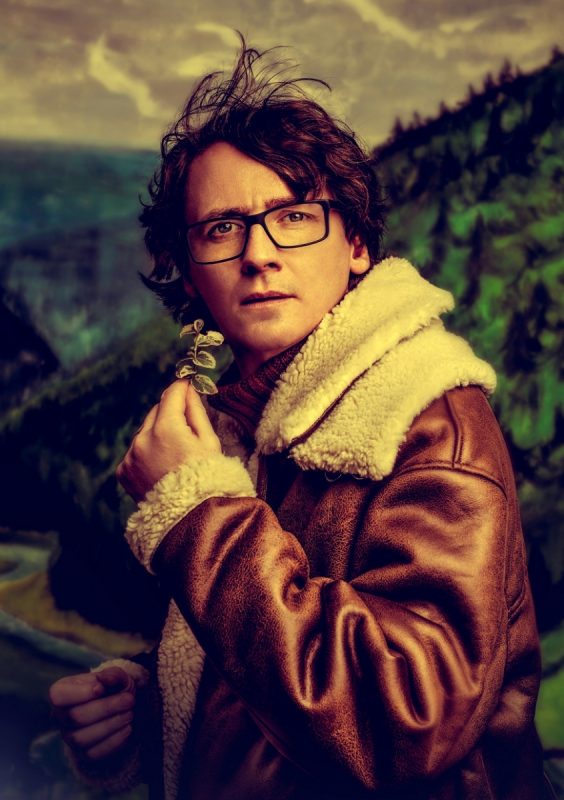 This Autumn’s comedy season sees Mock The Week regular Ed Byrne return to Loughborough with his brand new tour, as Ed takes a long hard look at himself and tries to decide if he has ANY traits that are worth passing on to his children.

For more information on other performances and to book tickets, visit loughboroughtownhall.co.uk or call our Box Office on 01509 231914.