Bradley Wiggins: An Evening With Comes to Leicester 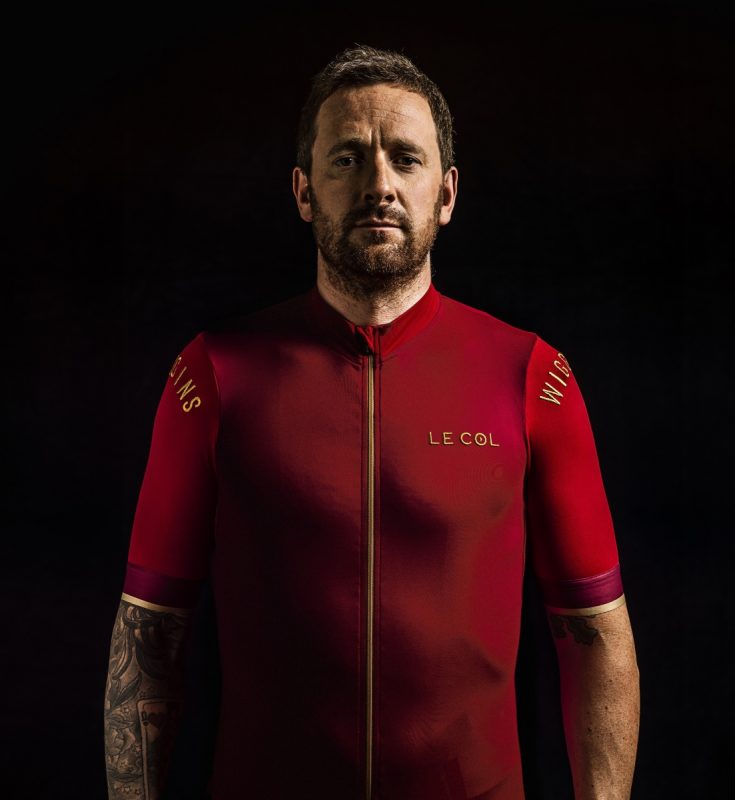 Join Britain’s most decorated Olympian Sir Bradley Wiggins as he tours theatres throughout the UK with his insightful and at times hilarious live show.

A British household name and undeniable national treasure, Bradley Wiggins holds the iconic track hour record and is the only cyclist who has won World and Olympic championships on both the track and the road along with winning the Tour De France.

“I am really excited to get back on the road again with Icons. Cycling has always been my passion so to share my experiences, my journey and my own collection of memorabilia is fantastic.”

His easy charm in front of the press is legendary and he won the 2012 BBC Sports Personality of the Year Award (voted for by the public), helping cycling smash its way into the mainstream. 2013 brought further success, including the Tour of Britain title, and in 2014 Wiggins added the rainbow jersey to his collection by winning the World Time Trial Championships.

The Summer of 2016 saw Wiggins win his 5th gold medal at the Rio Olympics in the team pursuit and his eighth Olympic medal overall, making him Britain’s most decorated Olympian ever and rounding off one of the most impressive sporting careers the nation has ever witnessed.

Announcing his retirement from professional cycling at the end of 2016, Wiggins said, “2016 is the end of the road for this chapter, onwards and upwards, ‘feet on the ground, head in the clouds’ kids from Kilburn don’t win Olympic Golds and Tour de Frances! They do now.”

Alongside his weekly appearances on Talk Sport Radio, his podcast The Bradley Wiggins Show was such a success in 2018 that it has returned for an extended 20-episode run mirroring the 2019 cycling season.  In November last year Wiggins released his latest book Icons (published by HarperCollins) taking readers on an extraordinarily intimate journey through his time in sport that made him a legend.

Tickets are on sale now  with prices starting from £32.50 and a VIP Meet & Greet Package is available for £115 and includes:
Premium seated ticket within the first 5 rows
Meet & Greet with Bradley Wiggins
Individual photo opportunity
Bradley Wiggins exclusive gift

Tickets are available via Myticket.co.uk or De Montfort Hall direct on 0116 233 3111 demontforthall.co.uk