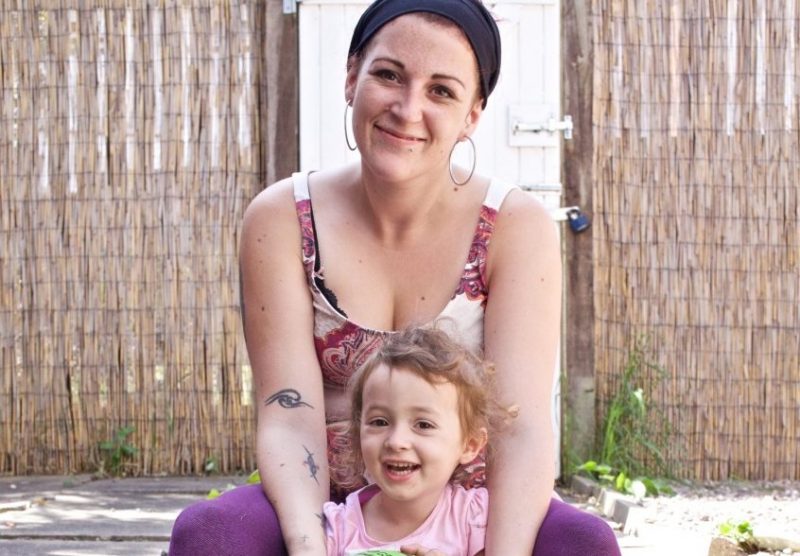 A Leicestershire-based building society is calling on its members to donate much-needed toiletries for the benefit of the homeless across the county during the Easter period.

esbs – also known as Earl Shilton Building Society – is overseeing a collection of personal hygiene products on behalf of its ongoing charity partner Action Homeless, which is based in Leicester and has dedicated itself to improving the lives of those affected by homelessness across the region for the past 40 years.

Included on the ‘wish list’ of items to collect are toothpaste, toothbrushes, shower gel, soap, shampoo, conditioner, deodorant, and sanitary products, which people can deliver to either esbs’ Head Office in Earl Shilton or its Barwell branch. Collection boxes will be available in the two locations  until Tuesday 26th April.

In 2018, Action Homeless helped secure housing for 408 people and provided emergency support to another 2,000, many of whom had entered one of the charity’s centres in crisis or with no possessions of their own.

From this point, visitors are given access to a broad range of services that aim to tackle the causes and consequences of their homelessness, while the expert team of staff and volunteers works to ensure that people leave with a place to call home and the skills and resources to maintain their independence.

Later this year, esbs is planning to participate in Action Homeless’ Spring Volunteer Day, and will make a donation towards a day trip for those who benefit from the services of Bridge House, the charity’s women’s refuge.

The Society also lent its support to Action Homeless over Christmas by participating in a foodbank donation, while members of staff volunteered to work in the charity’s Food Stop shop over a number of days to assist with its Winter Appeal.

Paul Tilley, Chief Executive of esbs, said: “For those who are homeless, having something as basic as toiletries really can make a world of difference in ways that many people perhaps wouldn’t realise, especially in a time of crisis.

“This is precisely why we are calling on visitors to either our Head Office or Barwell branch to get behind this fantastic cause by donating these crucially-needed products.”

James Rivière of Action Homeless said: “We are grateful that esbs are holding this collection. Last year we housed over 400 people and provided emergency food support to a further 2,000.

“People often come to Action Homeless in crisis or with nothing. Providing free toiletries can help people settle into their new home or make a difference while we support them through the crisis situations they are facing.”

To find out more about Action Homeless, visit http://actionhomeless.org.uk/.

Further information on the Society is available at www.esbs.co.uk/.