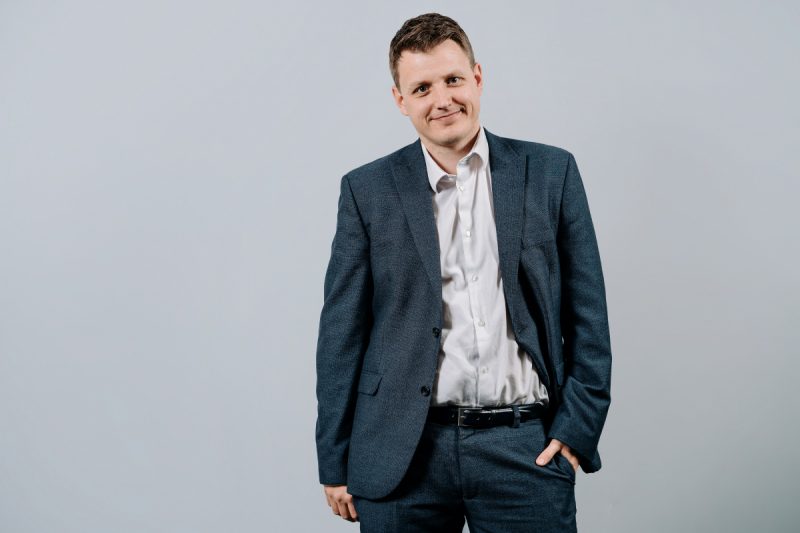 The economic recovery has stalled in the East Midlands as tightening Covid-19 restrictions took their toll on businesses, according to new research published today.

An East Midlands Chamber study found the economic recovery has stalled in the East Midlands as tightening Covid-19 restrictions and uncertainty around Brexit took their toll on businesses with cashflow and advanced orders significantly affected for many firms during the final quarter of 2020.

However, the Quarterly Economic Survey for Q4 2020 showed signs of light at the end of the tunnel as a net 16% of businesses in Derbyshire, Leicestershire and Nottinghamshire said they expected to create jobs in the three months following the study, which was conducted in November – while there were also positive indicators for turnover, profitability and investment intentions.

The restrained confidence for the prospects of 2021 was reflected in the Chamber’s State of the Economy Index, which aggregates the survey data to provide an overall “health score”, as it flatlined following the rebound of Q3.

Chris Hobson, director of policy and external affairs at East Midlands Chamber, said: “Future pricing intentions started to creep up as increases in raw material costs – along with access difficulties – began to impact on manufacturers. Advanced orders and bookings were down for many as the national lockdown in November caused some to pause their plans and a general sentiment of ‘wait and see’ started to pervade the conversations of some.

“In conversations with businesses, many spoke of a ‘weariness’ and ‘fatigue’ at navigating themselves and their staff through the difficulties of the past 10 months.

“However, there was still an undercurrent of tentative optimism for the coming year, as reflected in the confidence indicators for future turnover and profitability, perhaps acknowledging that the current predicament can’t last forever.

“The economy, as a whole, hasn’t slipped back to the place it was in during May and June, nor has it continued its rebound from that position. Instead, it can best be described as ‘treading water, waiting to see whether the final days of a year that asked more questions than anyone would have anticipated finally delivered some answers.”

Some 476 businesses across Derbyshire, Leicestershire and Nottinghamshire took part in the Chamber’s Quarterly Economic Survey for Q4 2020.

A third of these were from a manufacturing background, while 200 exporters were represented within the cohort.

Key findings from the survey, conducted between 2 and 23 November, showed:

Cashflow worsened for a net 15% of companies. This was the fourth consecutive quarter in which this indicator fell into negative territory

Investment intentions were in positive territory, with spending plans revised upwards for a net 2% when it comes to buying new plant, machinery or equipment, and a net 10% for training

Business confidence levels remained stable after a deep fall over the summer. A net 35% of firms expected turnover to improve in Q1 2021 and a net 20% predicted a rise in profitability

What policymakers must do in 2021 to help businesses

The Chamber models the survey data across a range of key performance indicators, including sales and orders, recruitment, cashflow, investment intentions and confidence, to produce a quarterly State of the Economy Index, which enables it to compare local business performance quarter-by-quarter.

In Q2, the score fell to -411, its lowest level on record and the first time it’s fallen into negative territory. It was back into positive territory for Q3 – but only just at +17 – and there was only a three-point increase to +20 in Q4.

This means it remains the third lowest score on record and 221 points lower than the pre-Covid survey for Q1 2020.

Chris added: “It’s clear that 2020 was unprecedented, unpredictable and created amazing levels of uncertainty. Much of what has gone on has been out of businesses’ ability to control. However, under those circumstances, with one hand tied behind their backs, they have worked to manage those factors that they can control, looking for internal efficiencies, improvements in quality and new opportunities.

“As we move into 2021, policymakers must do likewise. It is in their gift to control the nation’s capacity for testing, the speed at which a vaccine is rolled out and the availability and reading of data on how the pandemic is progressing.

“They can also control the levels of business support provided, the rules as to how it’s accessed, and the measures that exist to allow businesses to reopen and make money without Government support.

“It is essential that we get this right for 2021, particularly as we begin the year in the worst possible manner with the prospect of at least two months of national lockdown.

“Despite all the challenges of the past year, the vast majority of businesses have made it through – with some even finding opportunities to excel. If the first half of 2021 follows a similar pattern to the past six months, then more of those currently treading water may sadly slip under.”