Curve Announces New Initiatives To Support Creativity In The Midlands 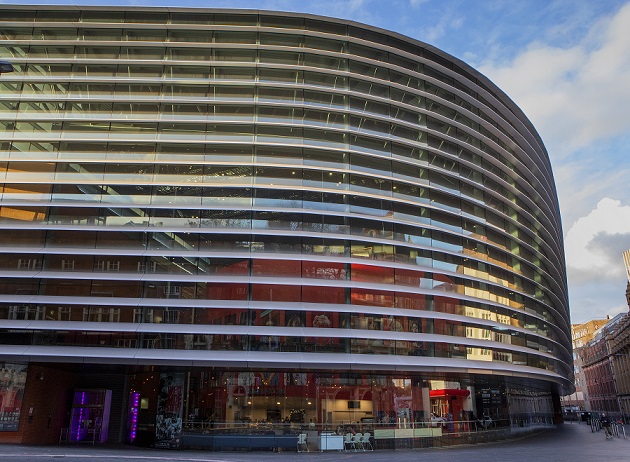 Leicester’s Curve theatre has announced exciting new initiatives to support creativity and performing arts in the Midlands, as well as revealing the selected regional artist who will take their work to the Edinburgh Fringe Festival this year as part of a partnership with the city’s Pleasance Theatre.

Launched today, Curve Connect is a free membership scheme open to all theatre-makers in the region – from writers to actors, directors, producers, designers, choreographers, dancers and beyond. Curve Connect will act as a central community hub and allow members to network with one another and access a number of benefits, including meetings with staff members at Curve, invitations to workshops, training and events and discounted tickets to Made at Curve productions.

Curve is also actively looking for exceptionally talented individuals and theatre companies of all backgrounds and artforms to become Curve Resident Creatives. The selected theatre-makers will develop their skillset and make new work in partnership with Curve on specific projects of their choice. Curve Resident Creatives will receive bespoke support including access to rehearsal space, financial investment, technical support, expertise from staff members and invites to events at Curve. The Resident Creatives will also have the opportunity to present work at the theatre.

Curve has recently partnered with a number of organisations to develop and forge pathways for theatre-makers in the Midlands. The theatre is currently working with the Pleasance Theatre to support a regional artist in taking their work to the Edinburgh Fringe Festival and has revealed that the selected creative is emerging writer Holly Boyden. Further partnerships and opportunities will be announced soon.

Curve Connect is now open for theatre-makers to join. Applications to become a Curve Resident Creative are open and will close Sun 1 Mar at 11pm, with interviews scheduled for the week commencing 9 Mar.

To find out more about creative opportunities at Curve and apply now, visit www.curveonline.co.uk