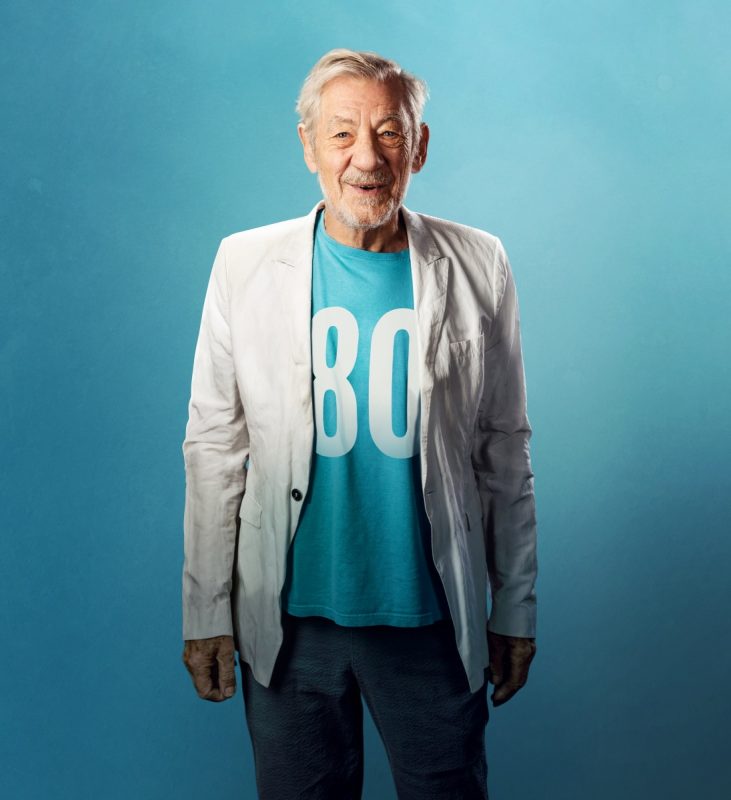 Curve has revealed plans to enable even more people to access the theatre, thanks to over £30,000 raised by legendary actor Ian McKellen at special performances earlier this year.

In celebration of his 80th birthday, Ian McKellen has visited theatres across the UK with a new solo show, raising money towards projects at each venue. As part of the tour McKellen performed in Curve’s Studio space 1 & 2 Jun.

Proceeds will allow Curve to partner with local charities Vista, Charity Link and Age UK to offer complimentary tickets for people who might not otherwise be able to attend a performance.

Leicestershire and Rutland’s leading charity for people with sight loss, Vista, will receive up to 200 tickets for One Under, a Graeae and Theatre Royal Plymouth co-production presented in association with Curve. The specially adapted drama features creative captioning and audio description at every performance. 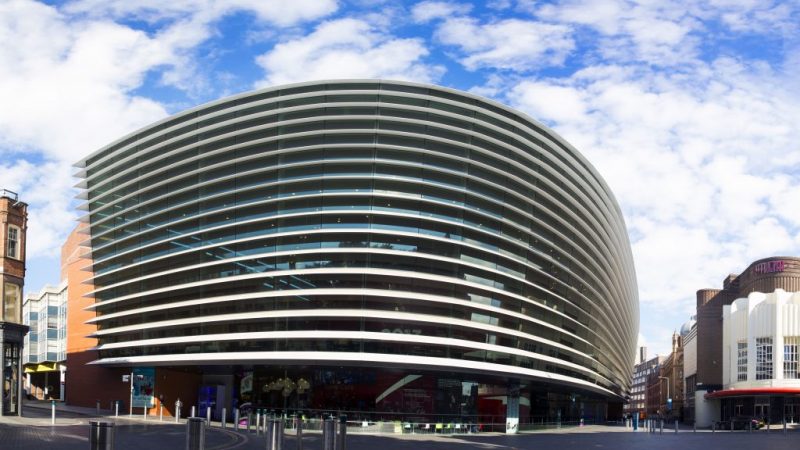 In 2018 Curve partnered with Charity Link, an organisation set up to support vulnerable people and families across Leicester Leicestershire, Rutland and Northamptonshire, by providing free of charge tickets to Made at Curve productions of The Cat in the Hat or White Christmas. In continuation of this partnership, Curve will be donating an entire performance of its Christmas production for children and families, Giraffes Can’t Dance. A Curve, Rose Theatre Kingston and Simon Friend production Giraffes Can’t Dance will run in Curve’s Studio from Mon 9 Dec – Tue 31 Dec.

Curve was the second theatre in the UK to present and regularly programme Dementia Friendly performances. In partnership with Age UK Leicester and other local dementia projects and organisations, Curve will provide up to 300 complimentary tickets for the Dementia Friendly production of West Side Story on Wed 8 Jan 2020. This performance will see those living with dementia and their families and friends enjoying the festive season in a supportive and specially adapted environment. The Made at Curve production of West Side Story is directed by Nikolai Foster and runs 23 Nov 2019 – 11 Jan 2020.