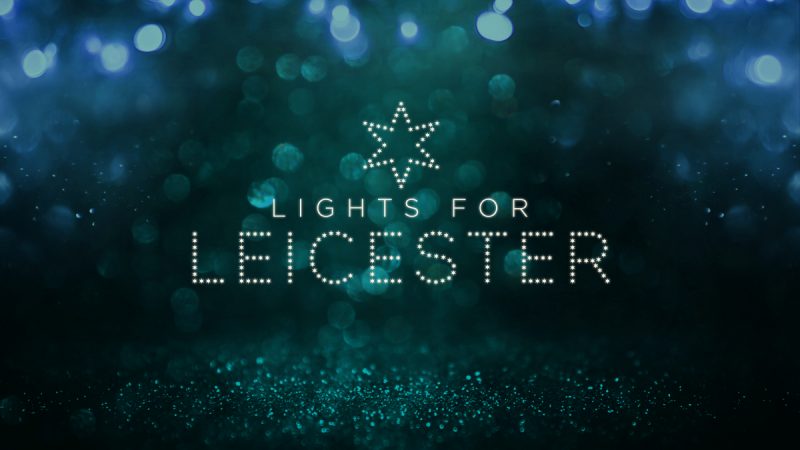 Curve theatre is asking people living in Leicester to design and display stars in their windows for a very special, top secret project.

While full details of the project remain under wraps, the stars are set to be a symbol of hope for the city, following the #RainbowsOfHope social media trend seen across the world earlier this year.

To take part, people are asked to get creative by designing and decorating a star to represent themselves and their household, with the words LIGHTS FOR LEICESTER written in the middle. Once created, Curve is calling on people to display the stars in their windows and share a picture on social media using the hashtag #LightsForLeicester and tagging in Curve by Sun 15 Nov. Everyone taking part will be entered into a draw to win four tickets for a production of their choice at Curve. For full terms and conditions, visit www.curveonline.co.uk/more-information/terms-conditions/.

“We look forward to seeing everybody’s star creations and hope it’s a fun project for all ages, as we gear up for the festive period. We’re thrilled to be working on this top secret project and that we will be helping to light up Leicester this year.”