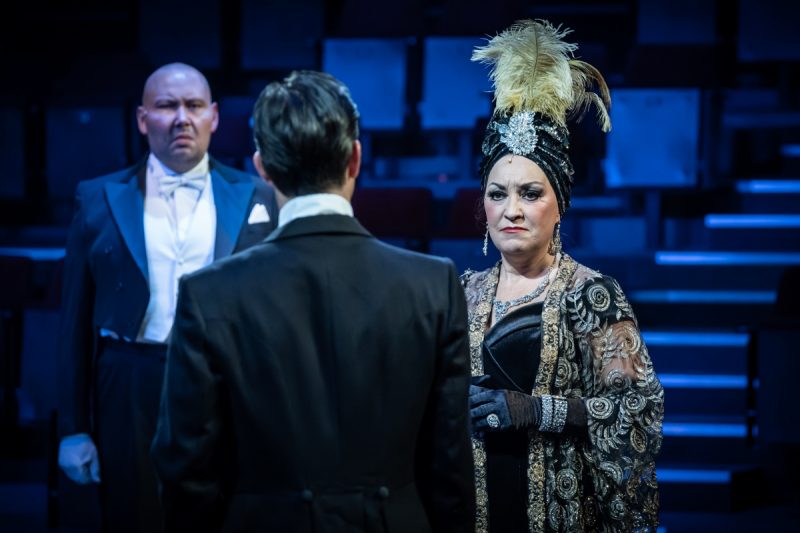 The critically acclaimed Made at Curve streamed production of Sunset Boulevard – at Home will once again be available to view online from Mon 10 to Sat 15 May, and all money raised will benefit The Andy Nairn Bursaries in Technical Theatre.

Hailed as a ‘game changer’ by The Telegraph, Curve’s streamed production of Andrew Lloyd Webber’s musical reunited company members from the award-winning 2017 Made at Curve touring production. The show ran 22 December 2020 to 17 January 2021 and was seen by almost 15,000 people across 45 countries.

Sunset Boulevard – at Home was the last show Curve’s Head of Production Andy Nairn worked on before he sadly passed away on 26 November 2020. All money raised from ticket sales and donations for the upcoming week-long run of the musical will go towards The Andy Nairn Bursaries in Technical Theatre, which was set-up by Curve, Derby Theatre and Nottingham Playhouse in honour of Andy’s contribution to theatre in the region. The scheme will provide accessible training opportunities for aspiring theatre technicians from challenging socio-economic and diverse backgrounds. 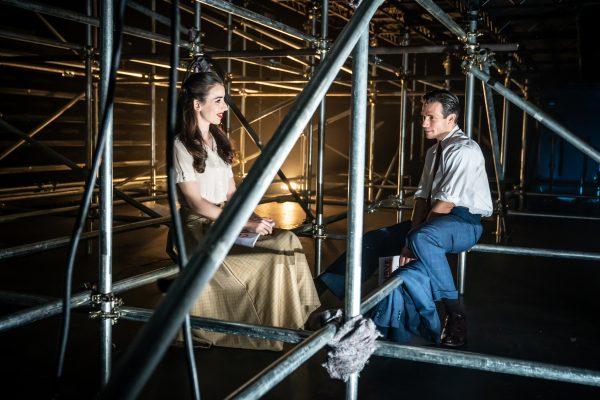 “We were truly blown away by the incredible response to our production of Sunset Boulevard, a testament to the incredible freelance artists, technical teams and musicians who made it all possible. And we are thrilled the gates of Paramount will open once again before we start to emerge from lockdown. What makes this screening even more special is that when you buy a ticket, you will be supporting The Andy Nairn Bursaries in Technical Theatre, named in honour of Andy Nairn, our much missed Head of Production, who passed away last November aged just 34 years old.

“Andy wasn’t only an exceptionally talented and respected technician and production manager, but he was an incredible leader and mentor for those starting out. He was deeply passionate about training the technicians of tomorrow, encouraging people from all backgrounds to embark on a career in theatre. All money raised from these screenings will support the bursary programme at Curve, meaning many young technicians will be able to benefit from accessible training in our state-of-the-art theatre..

“Our thanks and enormous gratitude to The Really Useful Group, Paramount Pictures, UK Theatre, the Musicians Union, sponsors PPL, Arts Council England, Leicester City Council and the DCMS’ Culture Recovery Fund which has enabled us to produce this show.”

Andy, who was born on 11 June 1986, is survived by his wife Anne Nairn and three daughters. Anne commented:

“I find it incredibly heart-warming and humbling knowing that Andy’s name will live on forever in the world of theatre.

“Anyone that knew Andy, knows that as well as an immeasurable love for his family and friends, he also loved theatre and was particularly passionate about giving opportunities to young people. To know that the three theatres in the East Midlands, where Andy loved working, are coming together to enrich the lives of young people, who otherwise might not have had the chance to experience theatre, as Andy did, would make him so proud.

“My immense gratitude goes to Curve and Andrew Lloyd Webber, for showing such grace and compassion, in supporting the Andy Nairn Bursaries in Technical Theatre.” 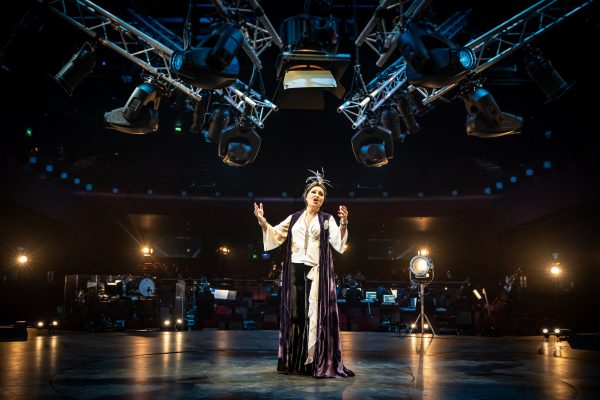 Set over a turbulent New Year’s Eve in 1940s Hollywood, Sunset Boulevard is a gripping tale of romance, glamour and obsession. Curve’s Artistic Director Nikolai Foster directs this production of Andrew Lloyd Webber’s musical masterpiece, which features book and lyrics by Don Black and Christopher Hampton and is based on the 1950 film by Billy Wilder.

Tickets for Sunset Boulevard – at Home are available to purchase online from today (Tue 13 April) at 10am.

Tickets will cost just £20 per household, with all money raised going towards the Andy Nairn Bursaries in Technical Theatre.