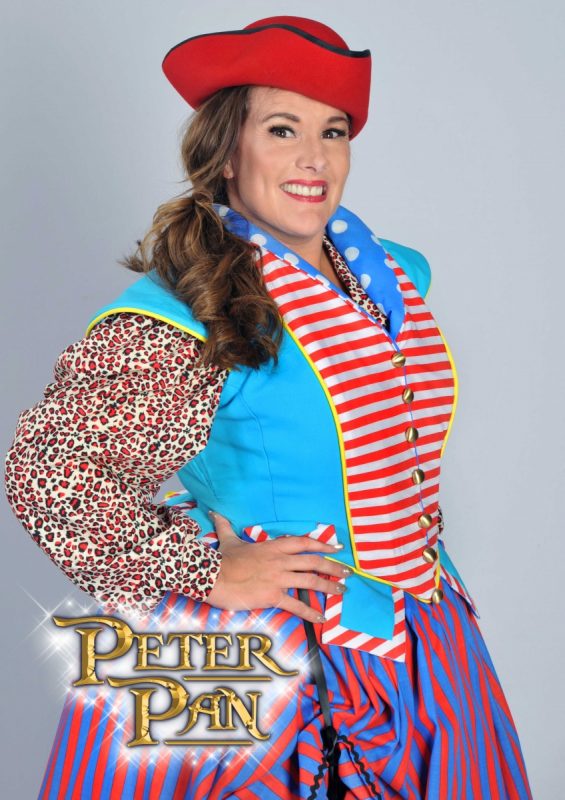 Sam Bailey, who won the award for Best Supporting Female, said “I am so excited and honored to have won this award, when I heard the news I felt so proud to be recognised in such a large group of amazingly talented females!”

“I feel so happy to have received such incredible recognition for my work in this industry and I can only hope to have more great experiences, and work with many more great shows, in the future!”

Peter Pan had also been nominated for Best Comic and Pantomime of the Year (750 to 1,500 seats) categories.

“I think anyone who went to see Peter Pan at De Montfort Hall over December and January will tell you what a special production it was and we’re very happy that the show has proved to be such a success.”

De Montfort Hall will again be working with Imagine Theatre for their 2019 pantomime, Aladdin, and tickets are already on sale. Casting information will be announced shortly.