Curve is proud to announce the casting for its world-première Made at Curve production of Memoirs of an Asian Football Casual, running in Leicester from 26th September – 6th October 2018. The production is adapted for the stage by Curve Associate Artist, Dougal Irvine from the 2012 book by Riaz Khan. The gritty drama will be directed by Curve’s Artistic Director, Nikolai Foster. Press night is on Wednesday 3rd October at 7pm.

Jay Varsani is set to play the central role of Riaz, who guides the audience through his induction into the world of football ‘casual’ culture. Jay is a recent graduate of East 15 Acting School, with Memoirs of an Asian Football Casual being his professional debut. Roles whilst training include Ariel in The Pillow Man; Laertes in Hamlet; Ginger in Jerusalem; Joe Keller in All My Sons and Riz in The Invisible. Jay has also appeared as a stunt performer in Ripper Street for Tiger Aspect Productions and BBC. 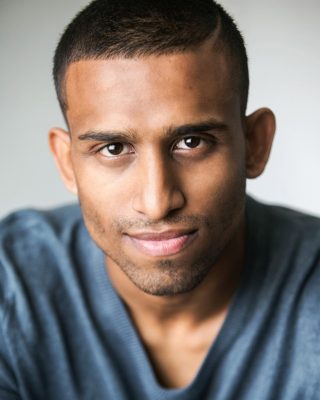 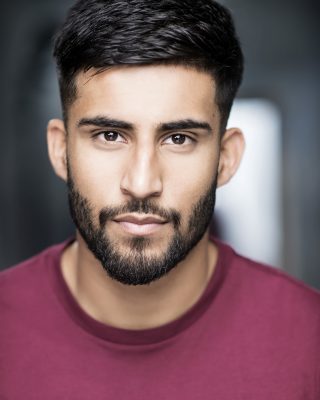 Hareet Deol, a Leicester local, is set to play Riaz’s brother, Suf. Hareet is a recent graduate of Mountview Academy of Theatre Arts, with Memoirs of an Asian Football Casual being his professional stage debut. Credits whilst training include Charles/ Silvius in As You Like It, Alex in Microcosm and Peppe in Napoli Milionaira. Hareet also played Josh in The Shore (Solus Productions).

Memoirs of an Asian Football Casual tells Riaz Khan’s colourful account of growing up in the multi-cultural city of Leicester. Riaz fights back against racial abuse and social injustices by becoming involved in the football ‘casual’ culture, and joins Leicester’s infamous ‘firm’ of football hooligans, the ‘Baby Squad’. 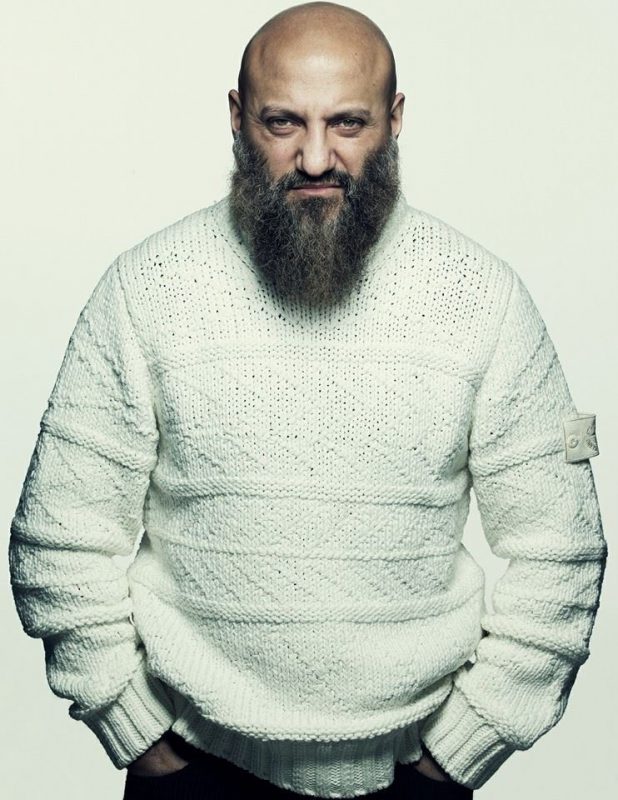 Decked out in the latest designer gear and ready for a brawl with the rival firm on match day, Riaz and his friends unwittingly create a multi-cultural gang advocating racial tolerance, where the only labels that matter are on the clothes. But as the years go by and the casualties of football firms around the country mount up, Riaz soon discovers the true price of belonging to a subculture of violence.

Set in the 1980s, this new piece of writing explores the development of the hybrid youth culture of the time, which developed within a shocking culture of violence. The story is vividly brought to life with the characters of Riaz and Suf portraying the various colourful characters they interact with

“We were privileged to meet many talented young actors in auditions for Dougal Irvine’s cracking adaptation of Riaz Khan’s book, based on his astonishing life story. Both Jay and Hareet instantly stood out as remarkable talents. Curve is all about nurturing new talent and we are proud Jay and Hareet will make their professional stage debuts in this gritty, provocative and funny new play which receives its world premiere here in Leicester this Autumn.

“Whilst it’s widely discussed that there is an imbalance of BAME artists graduating from UK drama schools today, the reality of this hit home casting this play, when we discovered only a handful of graduating actors were from South Asian backgrounds. 2018 marks our 10th Birthday at Curve and in looking to the future, we are continuing to find ways in which we can ensure the talent pipeline for future years represents the world we live in today.”

The production is supported by De Montfort University as part of the strategic partnership between the two organisations.

Tickets can be purchased online at www.curveonline.co.uk, in person at Curve’s Ticket Office or over the phone on 0116 242 3595.