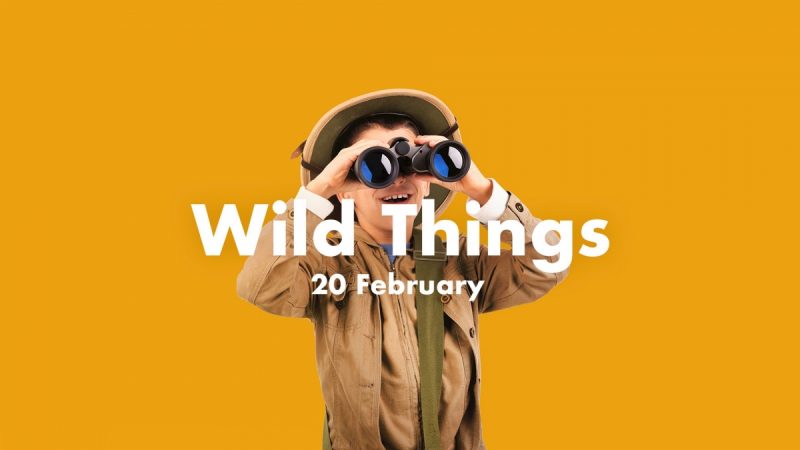 Leicester families will get the chance to come up, close and personal with replicas of the world’s most magical creatures at Highcross this half-term, as the centre announces its Wild Things event.

Taking place on Thursday, 20th February between 12pm-5pm, Wild Things will welcome three ferocious Mountain Gorillas, a silky Orangutan and Zelva, the marvellous giant tortoise who will move slowly around the centre.

The free animal tour will see the replica figures graze on the Lower Mall accompanied by their incredible and comical intrepid explorers who will share information on the animals’ adventures in the wild, educating shoppers on their endangered habitats and helping them to snap photos beside the wild creatures.

Get ready to go ape with the gorillas, high-five an orangutan and marvel at Zelva, the giant tortoise as the amazingly realistic animals tour swings into Highcross on 20th February from 12pm. Follow the link in bio to find out more 🦍🐢 . #wildthings #gorillas #tortoise #orangutan #halfterm #famfun #freeactivity #thingstodowiththekids #leicester #highcrossleicester

Shoppers can also walk side by side with Zelva, the world’s oldest and friendliest reptile and children will have the opportunity to interact directly with the tortoise, helping to feed her and stroke her enormous and beautiful shell.

Jo Tallack, General Manager at Highcross Leicester, said: “Wild Things is a mix of entertainment and education, so the perfect half-term fun and opportunity for young and old to learn more about the world around us. The animals are very impressive replicas of the real thing so it will be amazing to see the looks on our young shoppers’ faces when they start to move around the centre!”

As part of the half-term events, shoppers can download the Highcross PLUS App for more offers and event news.