GO BACK STAGE WITH THE LITTLE THEATRE’S NEW PODCAST 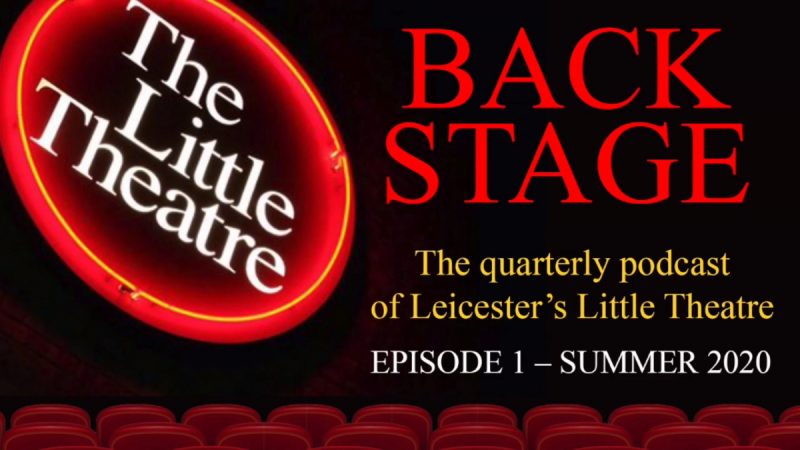 The Little Theatre has launched a new quarterly podcast available initially on the theatre’s YouTube channel, but shortly also on iTunes, Spotify etc.

The podcast is aimed at both the active members of Leicester Drama Society, and those who watch productions at the theatre… along with a wider theatre audience. Released approximately every three months, the programme will include features on all aspects of theatre life both on and backstage. The podcast will also look at the wider world of theatre, including interviews with actors, directors and playwrights.

Episode 1 looks at The founding of the Little Theatre: the impact of COVID-19 and the theatre’s closure, what theatre to watch in lockdown along with an interview with Playwright David Wood on adapting ‘Goodnight Mr Tom’.