Go Back To The 60’s at Highcross Leicester 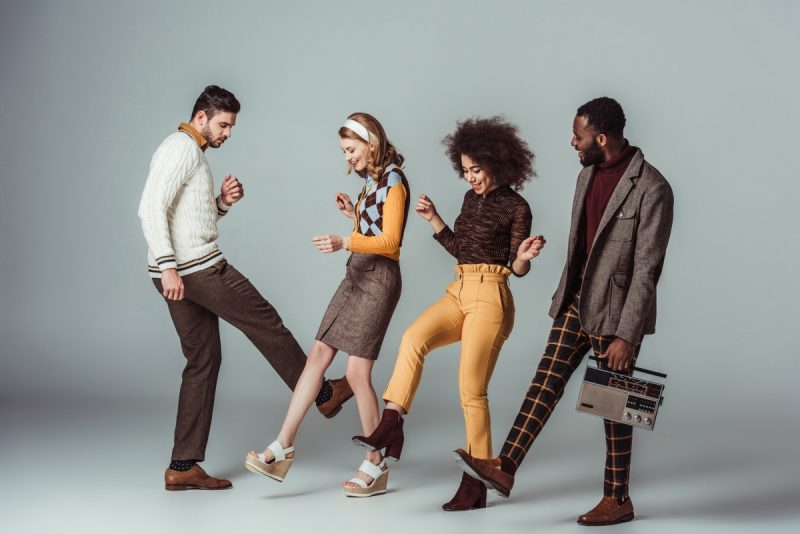 From modern day 1960’s styling sessions to the screening of the mod era’s most iconic movie, Highcross is at the heart of the Revive Festival in the city of Leicester.

The reminiscent festival celebrates the very best of the mod revolution including fashion, music, art and of course film. In partnership with Highcross, a series of performances, a movie showcase, and fashion sessions will take place from Friday, 14 June to Sunday 16 June. 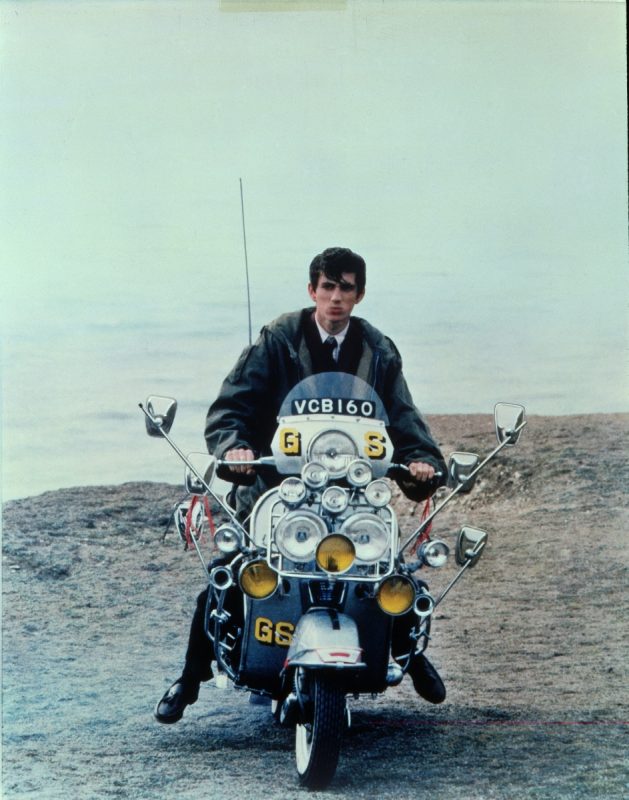 The Who’s cinematic triumph, Quadrophenia, will be screened at the Showcase Cinema de Lux on Friday, 14 June at 8pm, bringing back the era’s idols including Sting, Ray Winstone and of course, Phil Daniels.

The Beacons in St Peter’s Square will pay tribute to the era with 1960’s themed graphics and family-friendly interactive artwork will take centre stage giving shoppers the chance to capture fun photography.

Department store John Lewis & Partners will be celebrating the style that shaped the nation with a fashion talk on ‘How to incorporate 1960’s style into a modern-day wardrobe’ and Home Design sessions on how to champion the retro interiors trend.

Jo Tallack, general manager at Highcross Leicester, said: “The mod era of the 1960s has shaped the fashion and music we know and love today. Leicester was at the forefront of the movement so it’s only fitting we celebrate here at Highcross. One of the highlights for me is definitely having Subculture perform here live.”

The three-day event also includes discounts at restaurants including MOD Pizza where diners can enjoy a free side with the purchase of any MOD pizza or MOD Salad and Skechers will be offering 20% off in store on Sunday, 16 June.