Huge LEGO event is coming to the National Space Centre 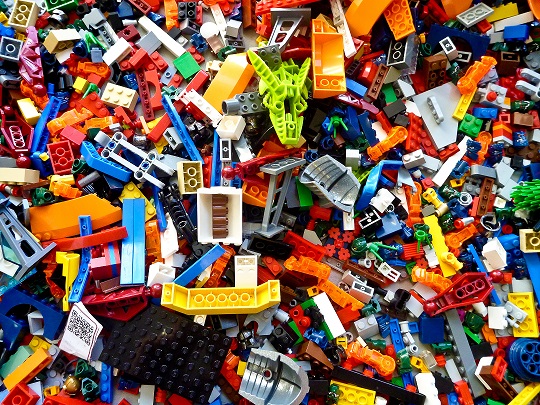 Calling all LEGO fans. On 14-15th March 2020 the National Space Centre in Leicester is hosting its 10th Brickish weekend, dedicated to the iconic colourful plastic brick.

Imagine one of the largest displays of LEGO ever created in the UK. Now come and see it as the National Space Centre joins forces with the Brickish Association. Celebrating its tenth year, the weekend will see the whole building filled with huge LEGO creations including rare kits, planes, trains and automobiles and dinosaurs.

In ten years of hosting the Brickish Weekend, the National Space Centre has seen over 700 huge brick-built creations visit, housed over 5 million bricks, and used over 500 tables (that’s 7,200ft of exhibition tables).

Of course, there will be a whole gallery dedicated to LEGO space, with huge LEGO builds of real and fictional craft. Visitors will be invited to help build a giant LEGO mosaic and smaller visitors, or even the big ones who just love LEGO, can sit down at the building tables and just get creative.

Brickish Weekend is a Premium Event – Annual Passes are not valid.

Tickets cost £15.50 for adults and £12.50 for children and concessions. Under 5s are free. Book online now and upgrade to a free annual pass.