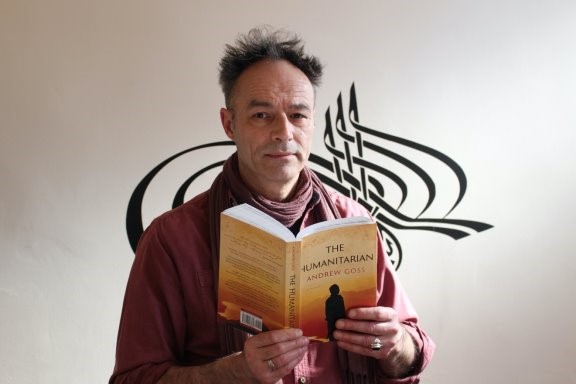 A brutal earthquake strikes without warning, sweeping away the fragile infrastructure of Pakistan’s Himalayan sub-ranges within a few seconds, claiming the lives of thousands of people and leaving millions without shelter just as the bitter winter is moving in.

A multi-national team of aid workers are drawn in from across the globe in a race against time to assist survivors under intense physical and emotional pressure. Amongst them is John Cousins, a British journalist who finds himself at the centre of conflicting interests played out against the highly charged disaster scenario. In the face of crushing adversity, the local community must pull-together to pave a new life on the other side of this earth-shattering catastrophe. 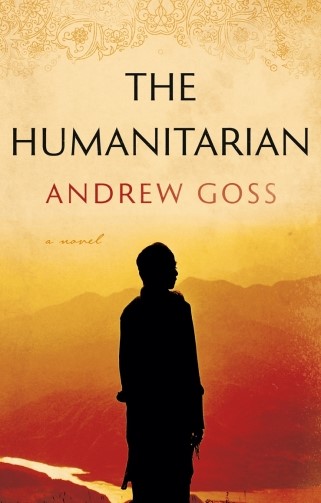 Andrew says, “The novel was driven by personal experience of the aid and development sector in South Asia and West Africa and my own work as a humanitarian aid worker. I remain inspired by the poorest of the poor who smile, hope and dream in the face of adversity, but also by those ‘mercenaries, missionaries and misfits’ who travel to foreign fields to help others.”

All the author’s proceeds from the eBook edition will be divided between Leicester’s Action Homeless and desperately poor communities in Pakistan.

Get your copy here