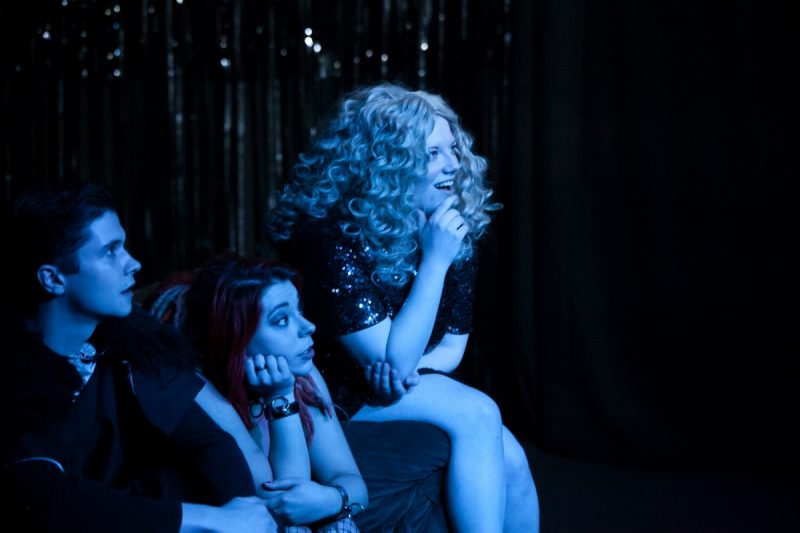 Leicester legend Gary Lineker has been announced as the Patron of next year’s NSDF (National Student Drama Festival), with the week-long event returning to his hometown 4 – 10 Apr 2020.

In partnership with Curve and Leicester City Council, the festival brings hundreds of young people who are passionate about theatre to Leicester to present their work, meet with peers and industry leading practitioners and to take part in workshops and classes. Last year’s festival saw Harriet Walter, Timberlake Wertenbaker, Simon Stephens and others give masterclasses, alongside many of the UK’s leading theatre companies.

One of the most prolific strikers in history, Gary Lineker began his footballing career at Leicester City and currently presents BBC One’s Match of the Day. Lineker is also a theatre fan and has previously called for more football followers to go to the theatre.

Speaking about becoming a Patron of NSDF, Lineker said:

“One of the greatest things about the NSDF is that it gives everyone the opportunity to participate in theatre, no matter who they are and that’s why I’m proud to represent the festival this year.

“I wanted to support the NSDF because I’m a lover of theatre and obviously I’m from Leicester. I think it’s good to encourage young people to go to the theatre because it’s so exciting to see – it’s like live sport!”

The NSDF was launched in 1956 and has since nurtured thousands of talented theatremakers including Ruth Wilson, Stephen Fry and Lena Headey with its annual festival.

During NSDF 2020, performances and workshops will take place in venues across Leicester, including Curve, the Sue Townsend Theatre, City Hall and in special new spaces. Resident companies will include Slung Low and Paines Plough.

“It’s brilliant to have Gary join us as Patron for NSDF 20. He’s a famous son of Leicester, a huge theatre lover and he’s uniquely placed to help us with our core aim: to make sure theatre is for everyone.

“All of us at NSDF are delighted to renew our partnership with Curve and Leicester City Council for the 2020 Festival.” 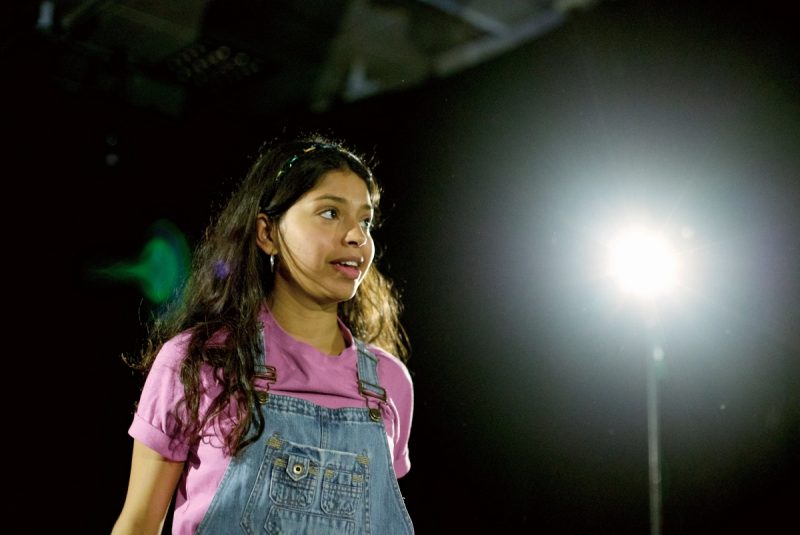 “We are all proud to once again be working with the terrific NSDF team, bringing this inspirational and vital festival for young people to our city.

“We look forward to welcoming the hundreds of students, practitioners and theatre companies to Leicester and Curve next April for what is sure to be an incredible and thought-provoking week of theatre.

“With Gary Lineker joining as Patron for the festival the call from all of us at Curve and here in Leicester is loud and clear – whoever you are, theatre is for you.”

“It will be fantastic to see NSDF back in the city in 2020. Leicester has a tremendous track record supporting theatre, and is a natural home for this week of events that celebrate and nurture new talent.”

To find out more about Curve, visit www.curveonline.co.uk