Leicester Marathon back with a bang 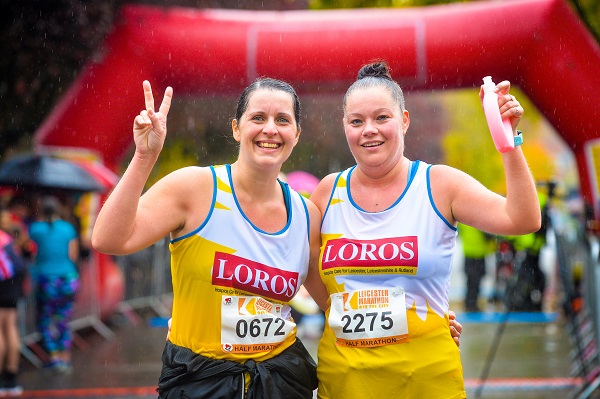 The Leicester Marathon is back for 2020 and it’s bigger and better than ever.

The Run Leicester Festival, which encompasses a Marathon, Half Marathon and Relay race, is taking place on Sunday 11th October and organisers are promising a host of exciting new features.

This year participants and spectators can expect to see some changes to the traditional event, including a fresh new look, altered route, and surprise entertainment on the day.

Andrew Ward, Race Director said, “The Leicester Marathon is a brilliant event but for too long it has been the city’s best kept secret.

“We’re working really hard to create the Run Leicester Festival and make it a must-attend event for both runners and supporters here in Leicester and across the UK.” 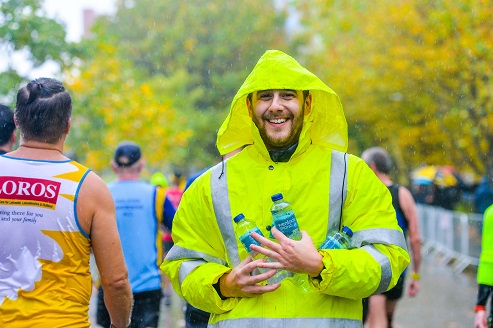 Last year, flooding in areas in and around Leicester led to the cancellation of the 2019 Leicester Marathon. The difficult decision to call off the event meant some 3,500 participants were unable to run.

However, following an appeal for participants to complete the miles elsewhere and donate their entry fee, the organisers were able to cover their costs and go on to raise valuable funds for LOROS Hospice, the main charity partner.

John Knight, Chief Executive at LOROS said “We were devastated when the marathon was cancelled. It’s a wonderful event that really encapsulates the spirit of Leicester and brings in a great deal of income for our charity each year.

“When so many runners decided to donate, we were absolutely overwhelmed. The support we received from participants was absolutely amazing.”

Almost half of the 3,500 participants signed up to run, opted to donate their entry fee, raising an enormous £70,000 for the charity.

Entries for the all-new Run Leicester Festival 2020 is open now, with early-bird places available for £32 and £34 for the Marathon and Half Marathon respectively at leicestermarathon.org.uk.