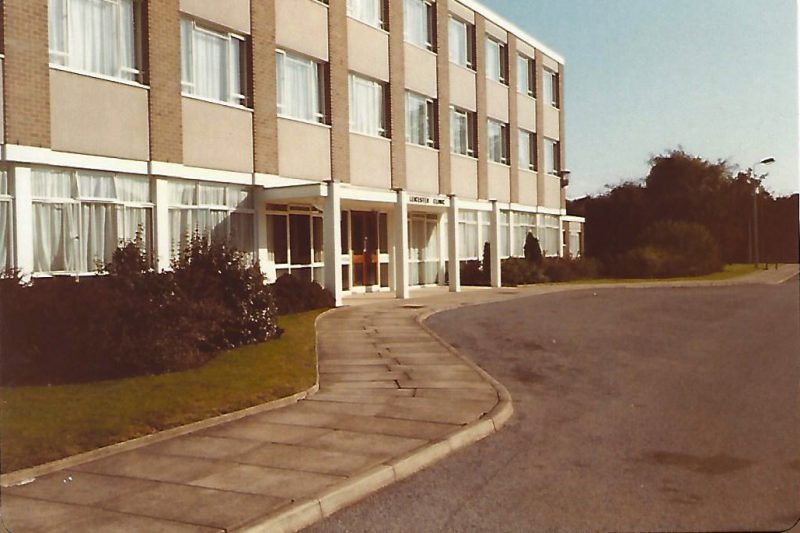 Leicester’s Nuffield Hospital is celebrating its 50th year with a series of staff events and activities. The hospital, known as ‘The Leicester Clinic’ until 1990, was officially opened on 6 October 1970 by the Nuffield Nursing Homes Trust (NNHT) – one of the predecessors to the current Charity.

The hospital was built after NNHT was approached by a local committee in 1966, concerned about the lack of facilities for private treatment in the area. The committee included several local businesspeople, set up by Mr Jack W. Lawrence and chaired by Sir Ernest Oliver, who helped fund three quarters of the cost to build the facility.

Plans were drawn up and land purchased in 1968, with the original building finished two years later. Further extensions were made in 1983 and between 1989-1990, taking it to the size it is today. It was the seventeenth private hospital opened by Nuffield Health and since has grown to become one of the most up-to-date medical facilities in the area.

Tony Yates, Hospital Director commented: “I’m extremely proud to be working alongside a dedicated team of nurses, consultants and healthcare professionals who provide a great service daily. I’m excited to be a part of our 50-year celebrations, continuing the great work that people passionately started half a century ago. The ability to be agile and adapt to our community needs is crucial in ensuring we deliver the best support for the patients we service, for years to come. Here’s to another successful 50 years!”